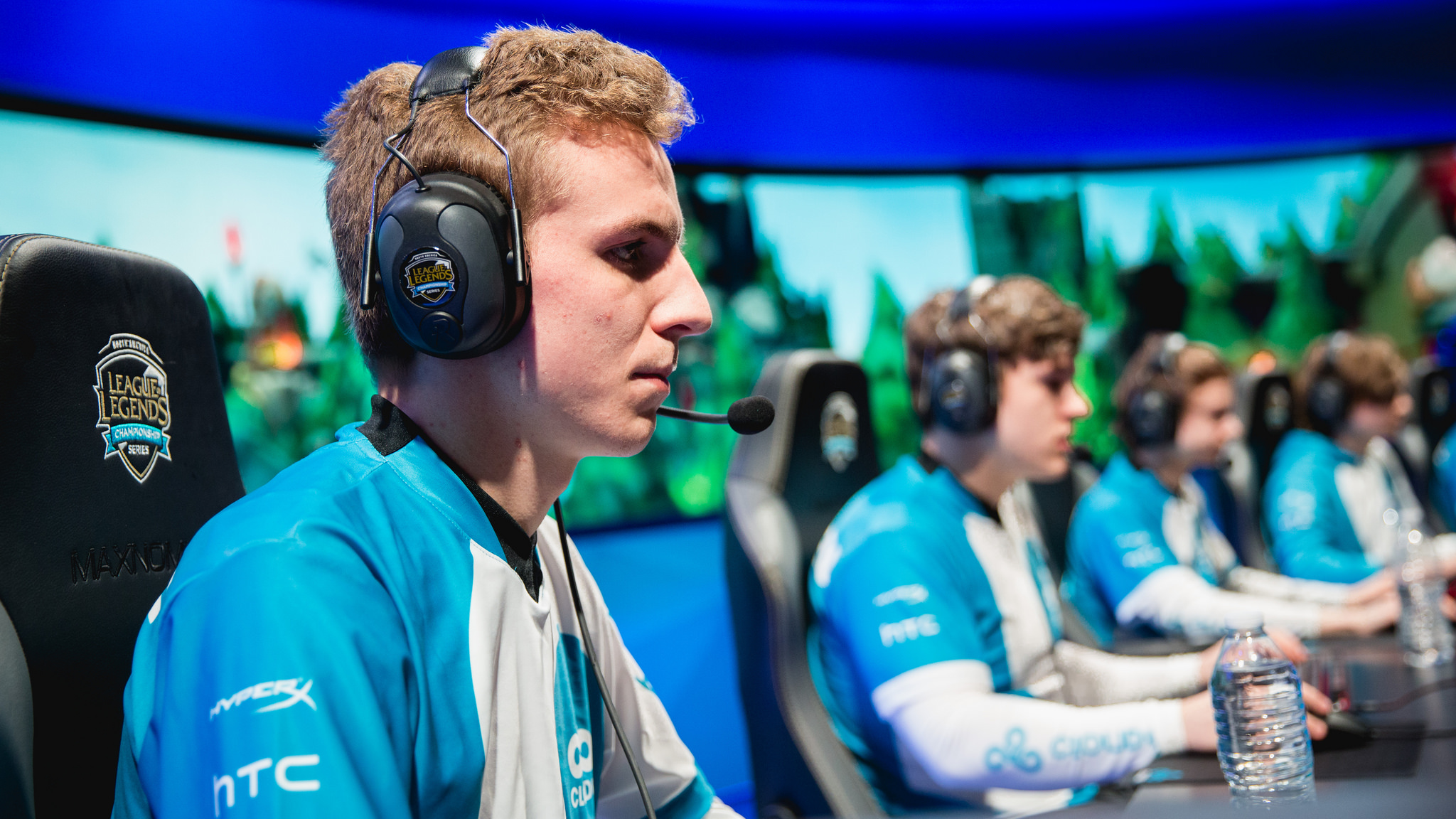 The first week of the 2018 NA LCS season was full of surprises. For starters, Cloud9 crushed their opposition, which due to their offseason roster moves being seen as a downgrade, was a shock. Likewise, Echo Fox, one of the worst teams in the region over the past two years, picked up two wins as well.

The first week of the 2018 NA LCS season was full of surprises. For starters, Cloud9, the team that most fans and analysts assumed had downgraded their roster when losing Jeong “Impact” Eon-yeong and Juan “Contractz” Garcia, crushed their opposition to start the season off undefeated. Likewise, Echo Fox, one of the worst teams in the region the past two years, picked up two wins as well.

This week, these two undefeated underdogs will square off against one another. One team will have the chance to carry on through week two without a loss, and the other will be forced to tarnish their record.

How do these two teams compare, though? On one hand, you have former SK Telecom T1 superstar Heo “Huni” Seung-hoon on Echo Fox. Then on Cloud9, a rookie top laner in Eric “Licorice” Ritchie. This matchup will be the deciding force of the game.

A lot to prove

Aside from the fact that Licorice is out to show the fans he’s every bit as good as Impact, C9’s last top laner and former world champion, he also needs to prove that he’s top tier talent in North America.

Although C9 have had a bit of an unlucky streak domestically, they have been one of the region’s strongest teams historically, which means Licorice has big shoes to fill. By joining C9 for his first-ever starting LCS position, he’ll have to meet some very high expectations. Unfortunately for him, that means he’ll have to hold his own against Huni, who popped off in week one with his signature top lane Lucian, as well as Gnar in the second game.

When Huni played for Immortals in 2016, he was considered to be one of the best top laners in North America. After all, there’s a reason SKT picked him up to play for them the following year, and although SKT failed to win Worlds, a runner-up finish on the biggest international stage is far better than what most other North American players can boast.

Right off the bat, Huni looked like his good old self, and assuming that doesn’t waver anytime soon, Licorice will have to seriously step up his game if he’s going to not get steamrolled.

That’s not saying Licorice didn’t play well as a rookie during week one. He was actually very impressive, even playing high damage, carry top laners like Kled and Gangplank. The question, however, is whether he play those carry top laners as well as Huni, or if he will be forced to pick a tank and stall out the game.

The safer option is surely to play a tank and wait for ganks from his jungler to set up plays, but Licorice is more comfortable playing those solo queue-esque damage-oriented champions. If he picks one of them, he’ll have to go into the matchup with a lot of confidence, because there aren’t many in North America that can keep up with Huni, especially at the very start of the split.

One thing that both teams have in common is the volatility of their junglers. Dennis “Svenskeren” Johnsen, formerly of TSM, is infamous for playing very aggressively, pushing into the enemy jungle to get deep vision and snowball with early kills. Unfortunately, this plan often backfires, setting both Svenskeren and his team behind very early into the game. In the Echo Fox camp is Joshua “Dardoch” Hartnett, who is just as reckless.

In the past, Dardoch has almost exclusively played high-damage champions like Rengar and Lee Sin, most likely because his mechanical abilities should be enough to carry his team. That almost never worked out, but he kept trying to play them anyway. This could be because he’s just not as comfortable playing support-style junglers, but it may also be because it’s just what he wanted to do at the time. Either way, that’s not going to fly, especially when playing a support-style champion and setting Huni up with kills instead of himself would be much better for the team.

Out of the two, Dardoch seems the most keen to improve, simply because he played Zac, one of those support-style tanks, in both games during the first week, and he played it extremely well. He didn’t get many kills, and he died a few more times than he probably would have liked, but he peeled, picked, and set up his team like no one thought he could. If he can keep that up during week two, Svenskeren’s hyper-aggressiveness will hit a brick wall.

Svenskeren also improved during week one. He appeared at least slightly more reserved and patient, but still fell into his old patterns a few times.

Luckily, with how solid C9 is when it comes to rotating and supporting their teammates, they were able to get more kills off of Svenskeren’s deaths, but that won’t always be the case. To remedy that, Svenskeren just needs to keep walking the path of patience, and eventually he’ll mesh with the C9 roster enough to carry them through tough opponents.

The game between these two titans begins at around 7pm ET this Saturday.