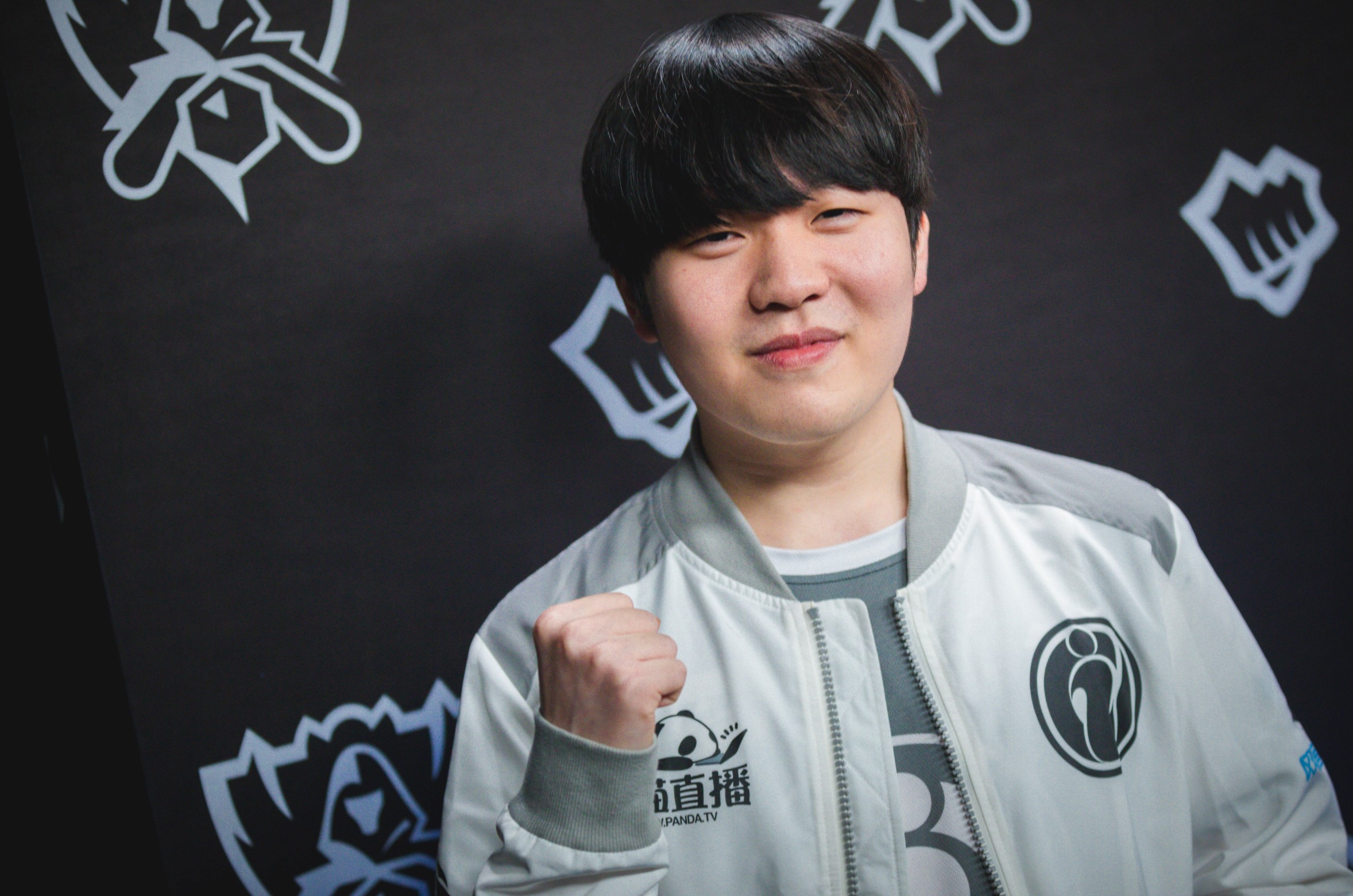 Former world champion mid laner Song “Rookie” Eui-jin has officially joined Victory Five, according to Korizon. Spending over six years on Invictus Gaming, Rookie is now making the leap to a new League of Legends team in the LPL ahead of the 2022 Spring Split.

Anything but a rookie, the mid laner has now also met the requirements to change his residency from South Korea to China. This means he will no longer take up an import slot on any LPL teams.

Rookie joined Invictus Gaming in 2014 after a short stint on KT Rolster Arrows, the only LCK team he has ever played for. Part of the massive South Korean exodus to the LPL, Rookie and his long time solo lane duo Kang “TheShy” Seung-lok quickly became the faces of Invictus Gaming over the years.

Rookie is most well known for his contributions to Invictus Gaming’s 2018 World Championship run. Alongside his teammates, IG became the first LPL team to win Worlds, with two others in FunPlus Phoenix and EDward Gaming following in the years after.

The veteran mid laner now joins only his third ever team in Victory Five. Recently acquired by Ninjas In Pyjamas, V5 have rarely shown success in the LPL, only qualifying for playoffs once in its three-year history.

V5 is going for an entirely new look ahead of 2022, however. Rookie is set to join Hung “Karsa” Hao-Hsuan, Ying “Photic” Qi-Shen, and Guo “ppgod” Peng. Though the top laner for this squad is unclear, with significantly bigger names and more experienced players, Victory Five hopes to turn around its luck in the LPL.