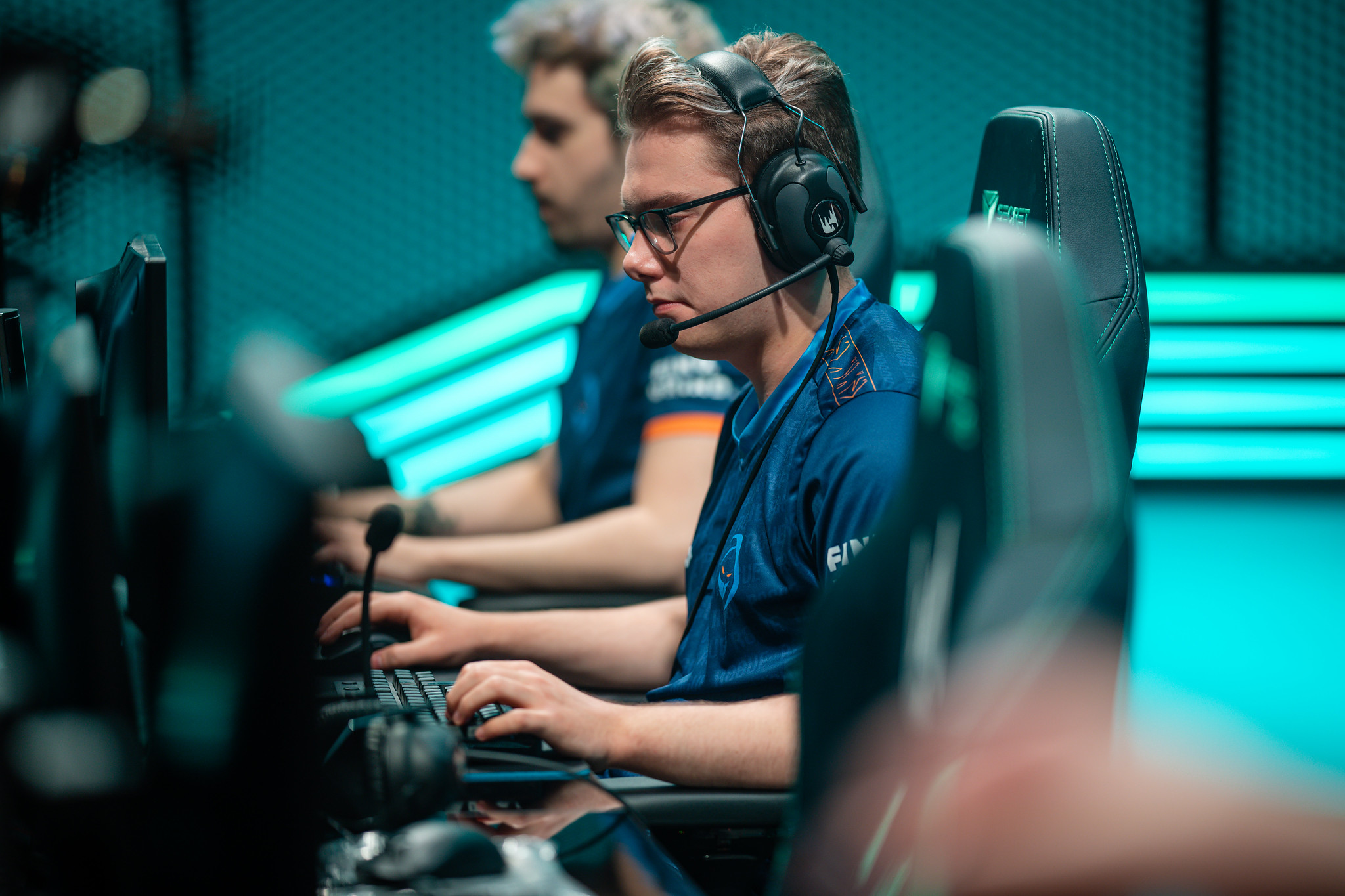 Riot Games officially revealed this morning that the 2021 League of Legends World Championship is being held in Iceland. With this announcement, the team also confirmed that the two representatives from the Vietnam Championship Series won’t be able to attend due to travel restrictions. As a result, the LEC’s third seed Rogue will be automatically moving up into the group stage of the tournament.

In August, the VCS was forced to cancel its 2021 Summer Split due to multiple reported concerns, including contractual issues between Garena and Riot, as well as lengthy delays due to the ongoing situation surrounding the COVID-19 pandemic in the country. There were, however, some reports around the possibility of sending two of the region’s best teams from the 2021 Spring Split, GAM Esports and Saigon Buffalo, to Worlds.

Like last year’s Worlds, the VCS can’t get their teams to Reykjavík, which means that the region will be missing its third international League event in a row. Since their season is over, every VCS team will have only played three months’ worth of competitive matches throughout all of 2021.

In the meantime, Europe’s third seed Rogue will no longer be starting Worlds 2021 in the play-in stage. Instead, they’ll be starting off the event in the group stage due to the VCS no longer attending. This is a huge switch for the EU representative since they can now take more time to prepare and practice.

It’s unclear if this increased amount of time away from Summoner’s Rift will be beneficial for Rogue, though. During the regular season, the young squad was the best team in the LEC but was eventually eliminated from the playoffs after being swept in back-to-back series by MAD Lions and Fnatic. More time for preparations is always great, but having time to shake off the rust against weaker teams in the play-in stage is also a good way to warm up for the rest of the tournament.