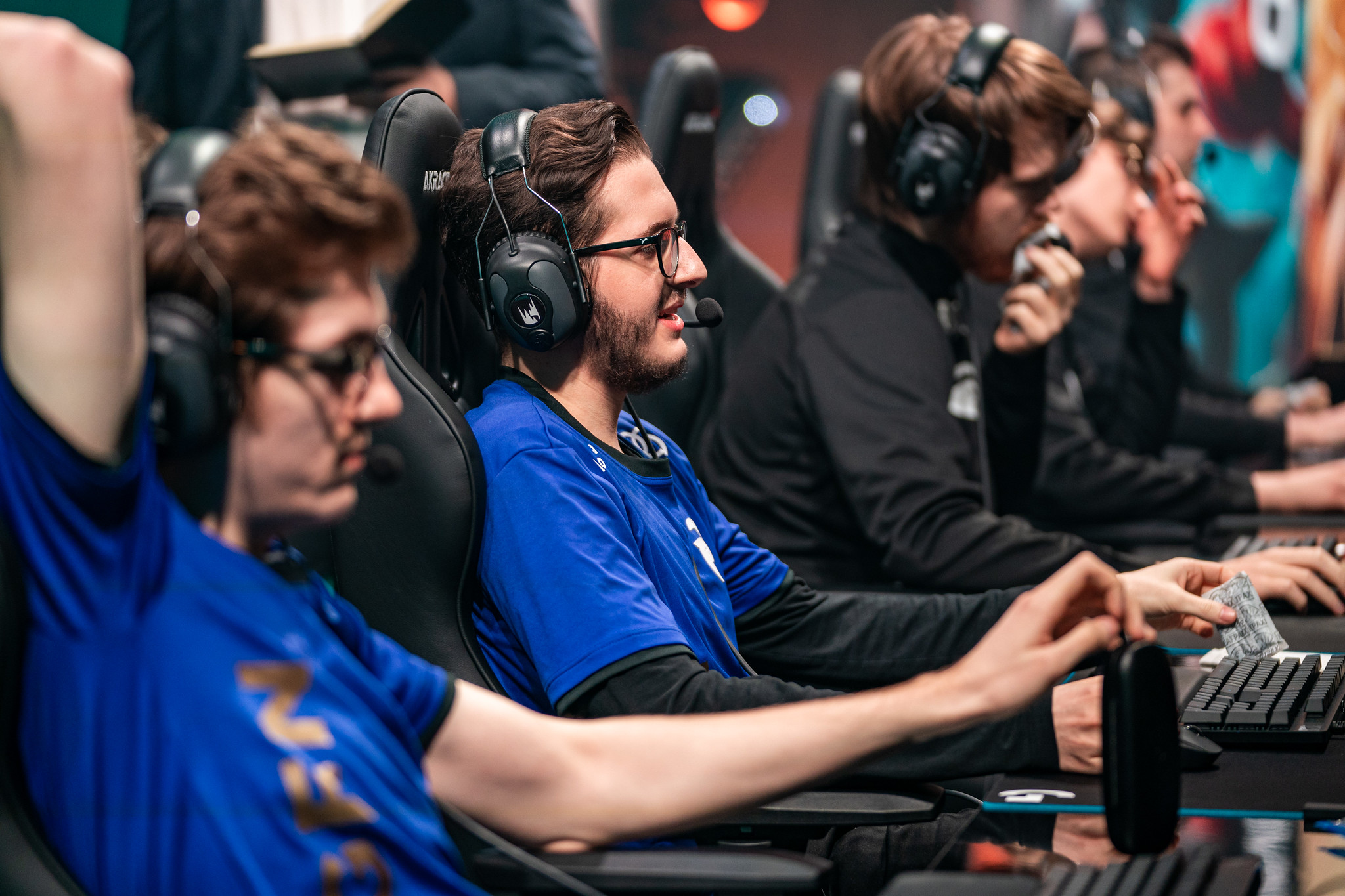 Many League of Legends players have had the displeasure of meeting Riot Games’ newest champion, Sett, on Summoner’s Rift over the past few weeks. But he wasn’t the Boss in his LEC debut today in Rogue’s match against Origen because Sett was countered by most of the opposing team’s draft.

Sett’s kit can be strong but it’s very short-ranged. His attacks are all melee-based and he needs to get up close and personal with his enemies to use his ultimate ability, the Showstopper.

As a result, Origen drafted a great composition—made of Aatrox, Gragas, Tristana, Syndra, and Nautilus—with plenty of range and crowd control that could zone away any threats of engage while also having enough CC of their own to get picks.

The game was a bloodbath right from the beginning with Andrei “Xerxe” Dragomir doing work with some well-timed ganks across the map. He’s always been known as one of the best junglers in Europe and he showed that today with five key assists and some clean mechanical outplays.

Meanwhile, Origen continued to play the map and control most major objectives with their slow, methodical style of play. Their ability to suffocate their opponents with good macro decision-making can dominate the best teams, especially when they win the early game.

Rogue, on the other hand, will need to head back to the drawing board. Sett’s debut was a big shot in the foot, although they could bounce back in their match against Team Vitality tomorrow. They’ll need that win if they want to remain a top-three team in the league.