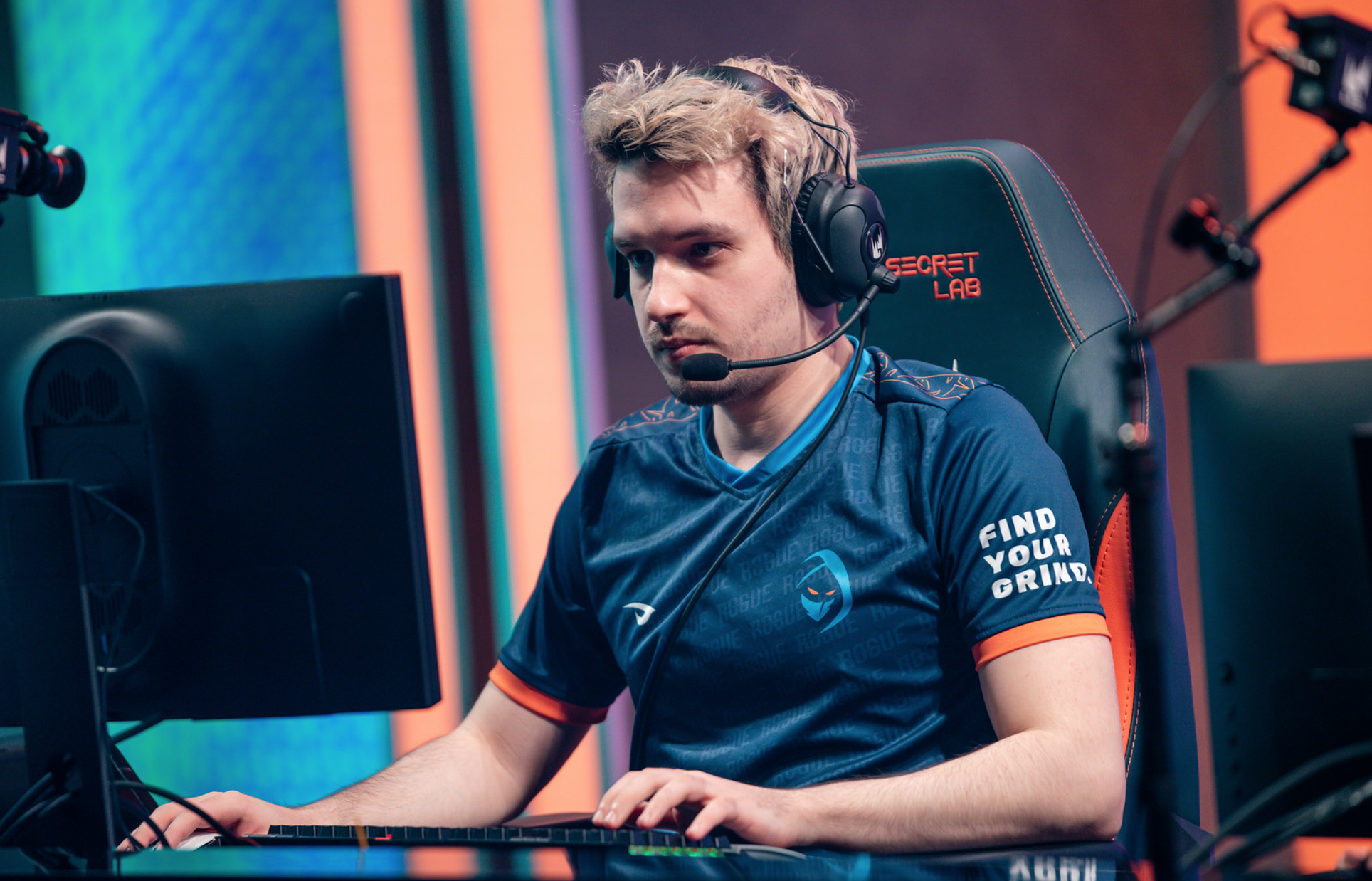 Rogue have taken their place at the apex of European League of Legends by locking in the first position in the 2021 LEC Summer Split standings after another impressive performance against SK Gaming.

This is the second time Rogue capture first in the regular season in the last two years, having also finished the 2020 Summer Split with a 13-5 record. They do, however, hope to break the mold they’ve set themselves in for the playoffs, especially after losing against MAD Lions in last season’s finals.

Rogue have been one of the most consistent teams in the LEC in a summer that brought great uncertainty from the league’s various top rosters. Early on, MAD Lions came out stumbling after their MSI appearance, G2 Esports didn’t look nearly as consistent as seasons prior, and Fnatic was still trying to find a rhythm with their new roster. The boys in blue, on the other hand, were able to keep the wheels rolling from the Spring Split.

Through the summer heat, Rogue stayed cool over these past eight weeks. They had the highest team KDA and the highest average gold difference at 15 minutes in the LEC, according to Oracle’s Elixir. Players like Hans Sama, Inspired, and Larssen all had KDA’s over five and over 100 assists each. Their damage numbers aren’t eye-popping, but their team play and decision making propelled them to the top of the mountain.

By capturing first place, Rogue now have the choice to face either G2 Esports or Misfits Gaming in the first round of the playoffs. The jury is still out on the decision, but either matchup should be a spicy series for everyone to enjoy. The outcome also means that they are only one best-of-five win away from qualifying for this year’s World Championship.

The 2021 LEC Summer Playoffs will begin on Friday, August 13.