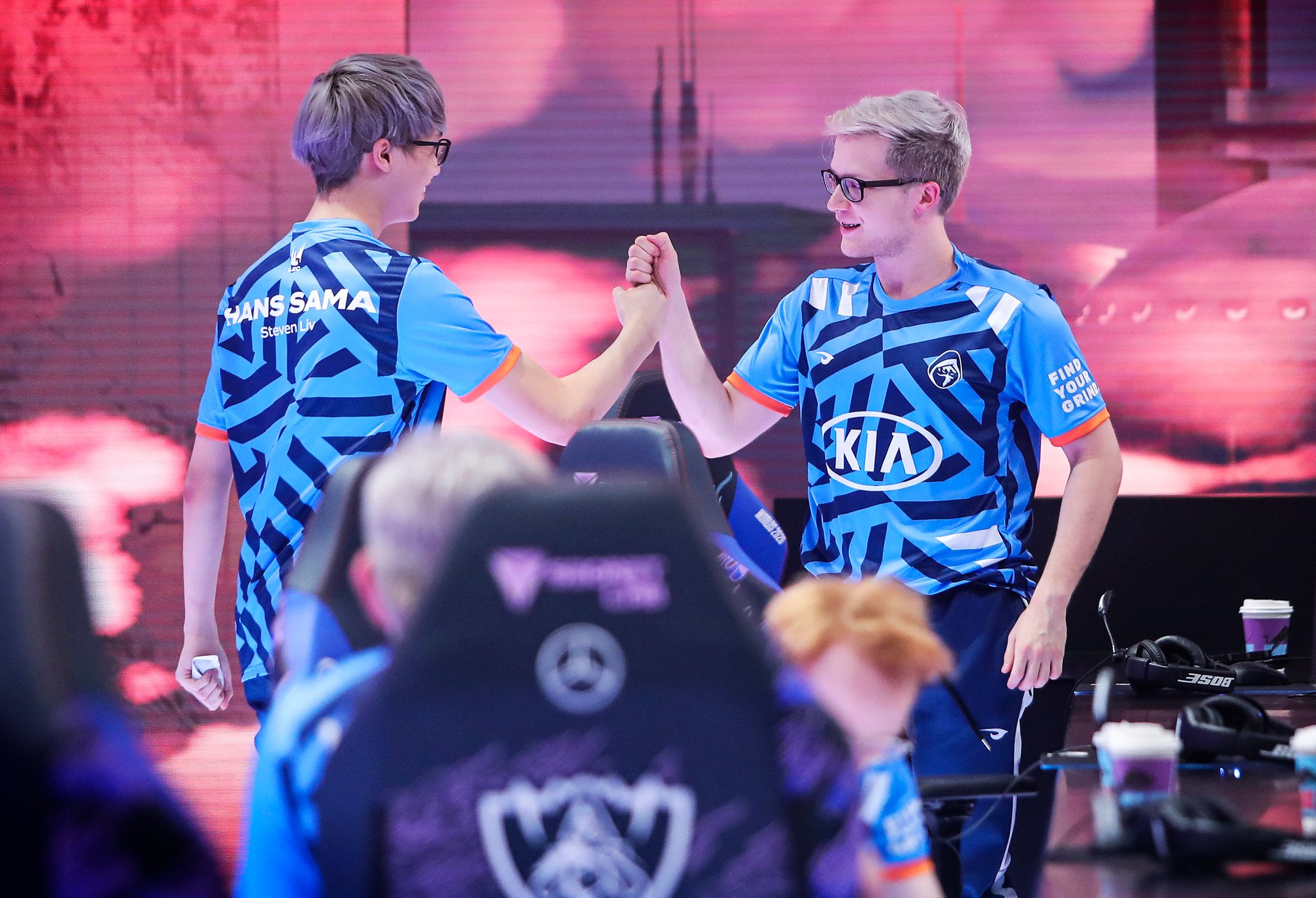 The 26-year-old is reportedly being acquired by Misfits for the upcoming season following a great year in the LEC that culminated in a World Championship qualification for his team.

Vander is one of LEC’s most tenured support, beginning his professional career in season two. He was mostly known for his great play on H2K Gaming in the past, but he fell off abruptly for some time. Since he joined Rogue in December 2018, though, he’s become one of LEC’s most consistent supports. Vander constantly makes plays for his team, provides great map coverage, and creates a lot of opportunities for his teammates to capitalize on.

Though Rogue’s Worlds 2020 run didn’t go as planned after they failed to get out of the group stage, they were placed in arguably one of strongest pools. The dominant team of the group, DAMWON Gaming, went on to win the title.

If the reports surrounding Misfits are true, Vander is set to join Kobbe and Razork for the 2021 season with no clear contenders for both the top and mid lane positions on the team.