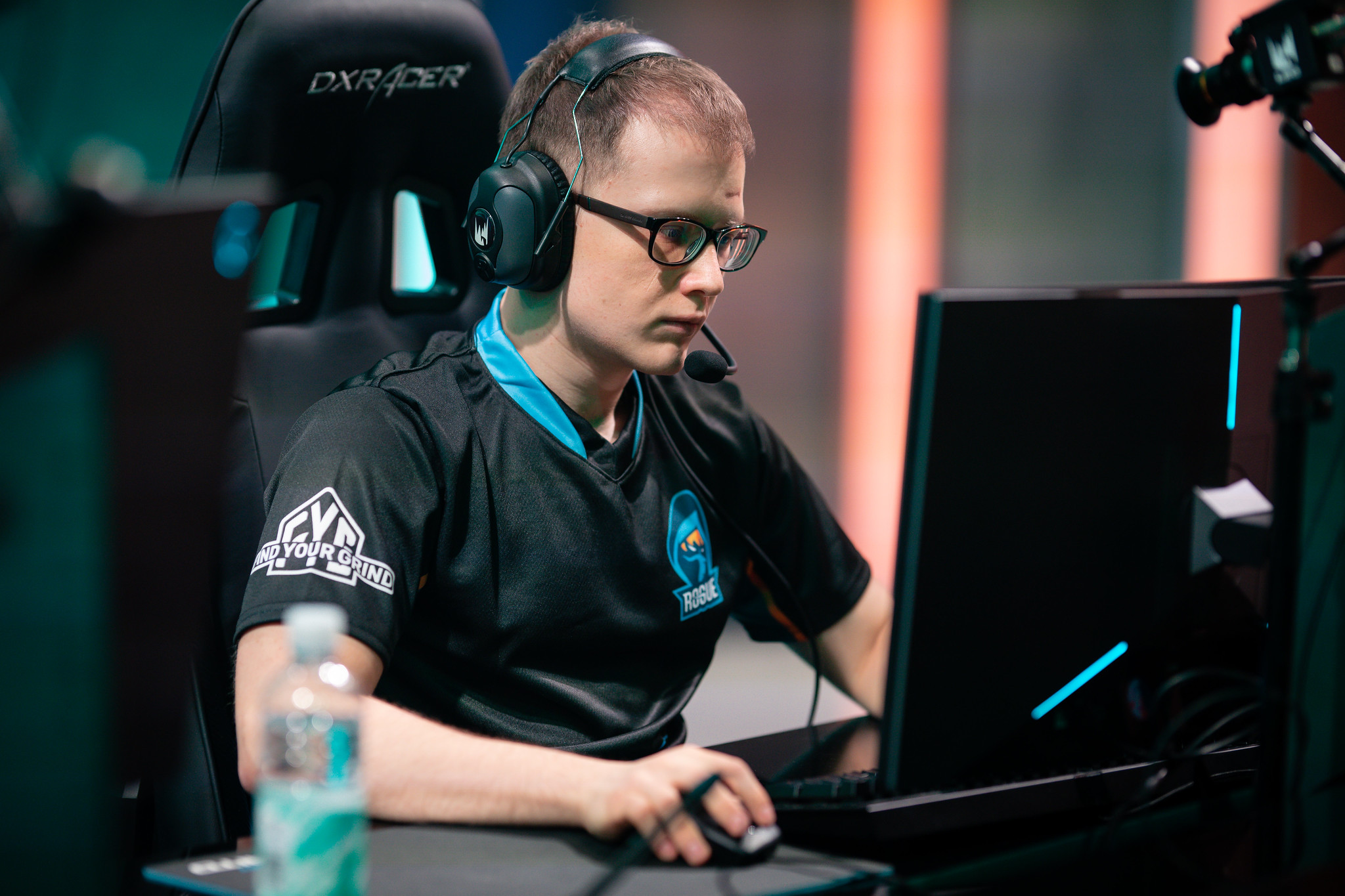 After a great season with Rogue, veteran support Vander might be making a move over to a new home for the 2021 competitive League of Legends season. Misfits Gaming is finalizing a buyout agreement for the 26-year-old, according to esports journalist Jacob Wolf.

This past year, Vander was one of the most consistent support players in the LEC. During the 2020 Spring Split, he and Rogue started off a bit slow, finishing with a 9-9 record in sixth place. They were eventually eliminated from the playoffs by a surging Origen squad, but this temporary setback only fueled them for the summer.

The following split, Rogue came back with a steady gameplan and took over the top spot in the regular season standings. With big wins against almost every team in the league except for G2 Esports, Rogue finished with a league-leading 13-5 record.

Vander also had great stats to back up his teammates, including the second-highest KDA in the entire league, according to Oracle’s Elixir. He had the least amount of deaths in the LEC along with 135 assists. Combined with Hans Sama’s 80 kills, Rogue had one of the better bottom lane duos in Europe.

Rogue were taken down in the summer playoffs by G2, but the team still secured a spot in the 2020 World Championship. Rogue were drawn into a group with two of the best teams in the tournament, however: Korea’s DAMWON Gaming and China’s JD Gaming.

After going 1-5 in the group stage, Rogue packed things up and headed back to Europe, ready to regroup and retool for a busy offseason. There are only five more days until the global free agency period officially opens on Nov. 16. Look for many other teams to make significant moves in the weeks ahead.