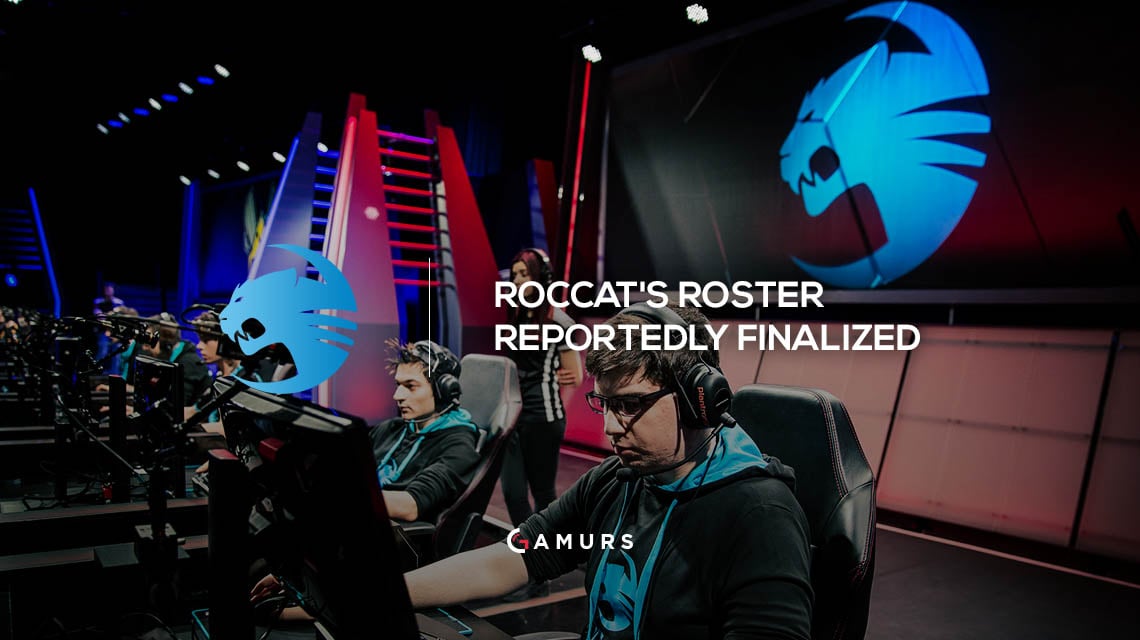 ROCCAT has reportedly finalized their roster for the 2017 season, according to ESPN’s Jacob Wolf. This would leave Origen as the only team yet to reveal their lineup for the 2017 EU LCS season.

Top laner Ambrož “Phaxi” Hren and Nubar “Maxlore” Sarafian are looking to join Felix “Betsy” Edling, who is the only player remaining from the team’s roster last split.

ROCCAT finished dead last one year ago in the EU LCS, but remained in the competition after beating Millenium and FC Schalke 04 to return to the EU LCS with Origen.