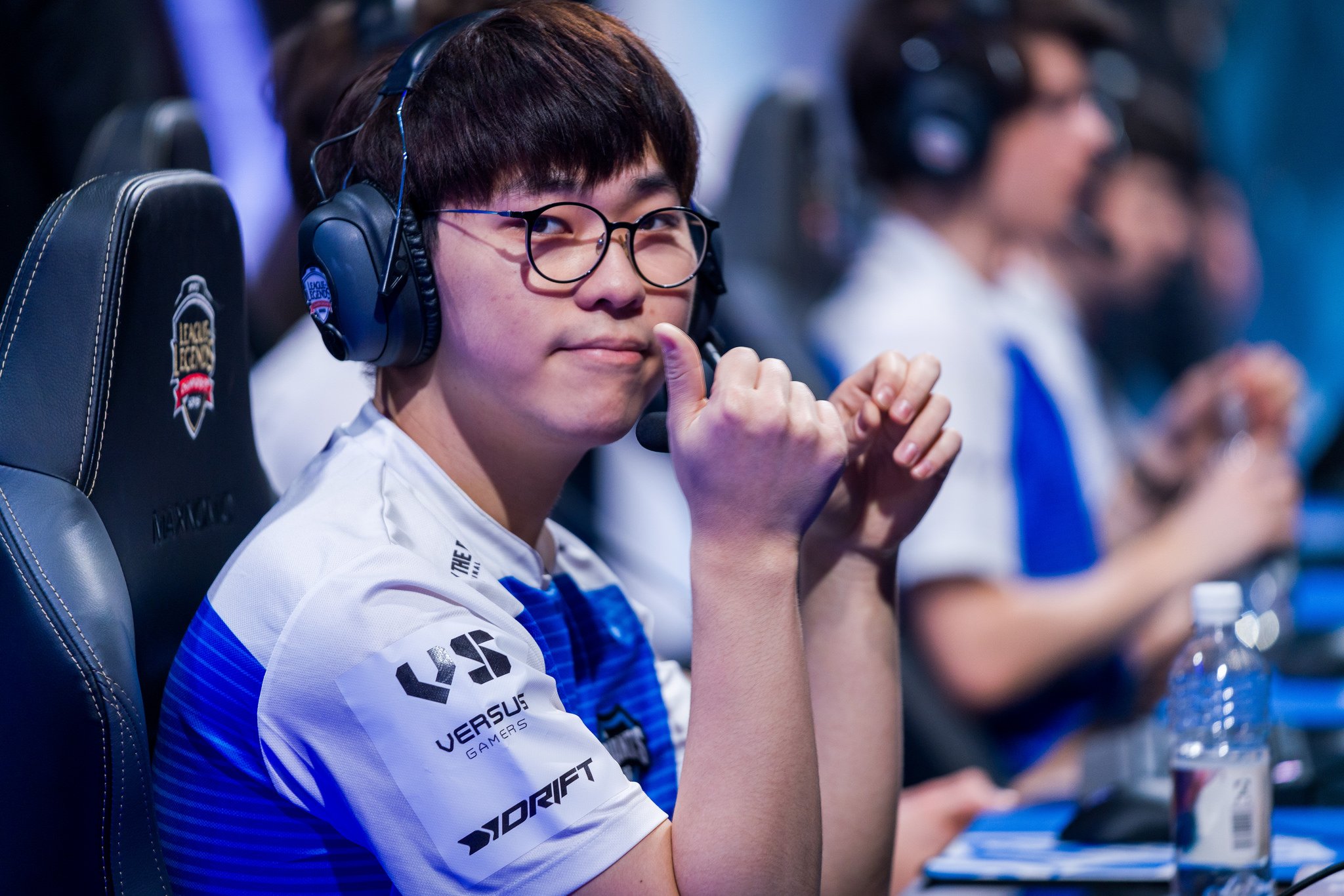 Giants Gaming beat ROCCAT in a closely contested game in the EU LCS today to push themselves to the top of the standings.

ROCCAT and Giants both sat on a scoreline of 3-1 going into the matchup after an impressive opening two weeks. The teams sat in joint first place in the EU LCS alongside Vitality and Misfits in a four-way tie.

ROCCAT took control of the early game, picking up a bunch of CS leads across the lanes. This lead was taken away from them at the five-minute mark, however, when Giants roamed up top to catch the members of ROCCAT off-guard and secure first blood.

The game slowed down towards the mid game. As ROCCAT found kills and objectives, Giants took a tower or an objective of their own on the opposite side of the map.

ROCCAT did have a slither of control over the match at the 25-minute mark due to their growing gold lead, but it couldn’t guarantee them the victory. This lead made ROCCAT too overconfident and they tried to sneak a Baron player under Giants’ nose.

The Baron play ultimately backfired, as Giants collapsed onto ROCCAT in the Baron pit, stealing the buff and a few kills to regain the lead and take complete control over the match. Using the buff, Giants broke into ROCCAT’s base, but couldn’t end the game due to the low death timers.

Several minutes later, however, Giants finally caught out ROCCAT in their jungle, picking up a few kills. The team used the extra man advantage to head towards the Nexus and pick up a convincing win.

Giants face off against Schalke in the second game tomorrow. ROCCAT will be looking to keep within the playoff spaces with a victory over a lacking Fnatic side in the third match of the day.