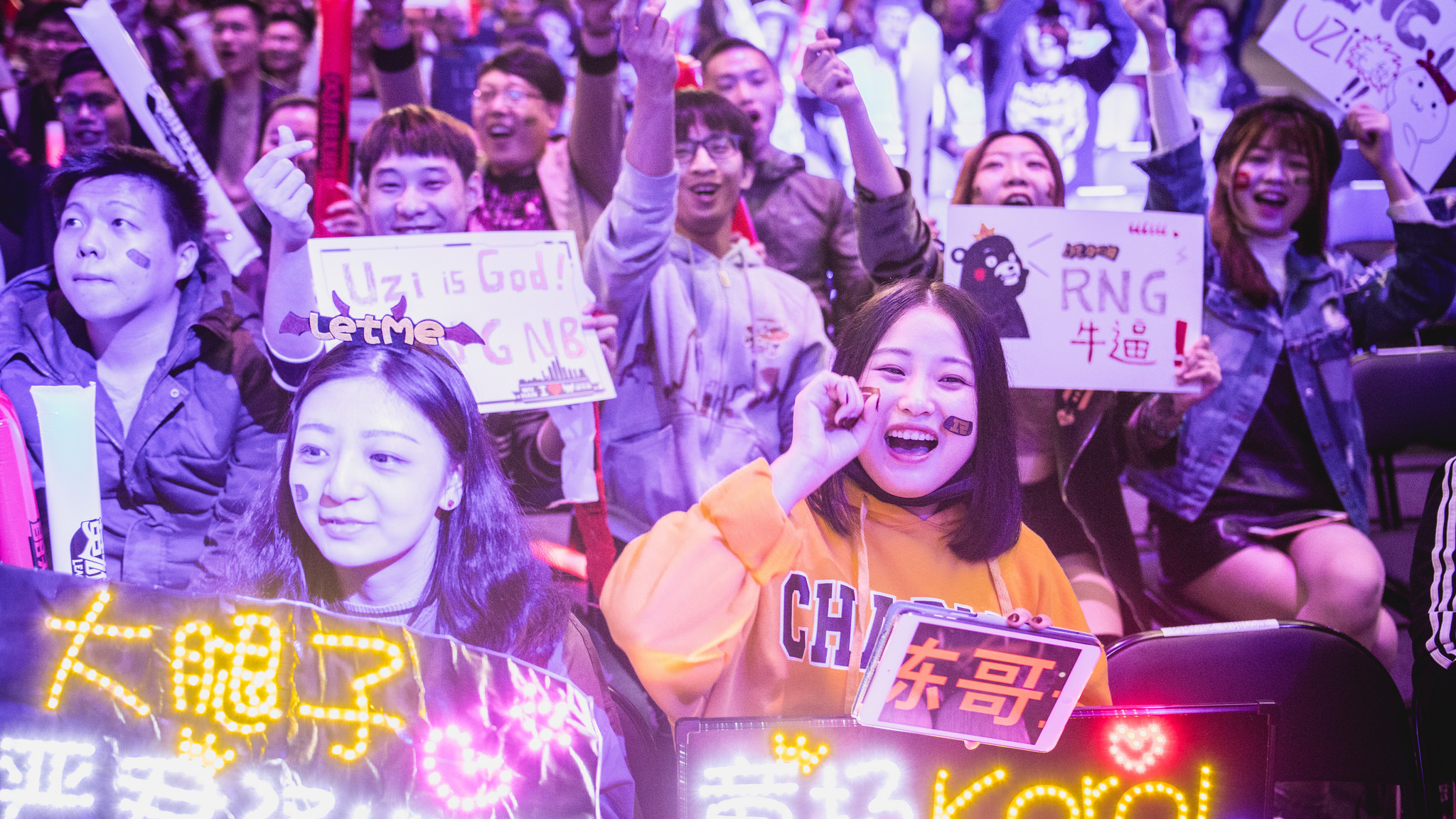 Royal Never Give Up have defeated Samsung Galaxy at the League of Legends World Championship to secure first place in Group C.

RNG and Samsung had already secured their places in the quarterfinals earlier in the day but now faced off against each other in the group finale to decide the seeding.

The game got off to a frenetic start. An early dive by RNG, attempting to get the bot lane ahead, backfired after Samsung reversed the play and came out ahead. RNG fought back moments later to balance out the gold lead.

A huge team fight in the mid lane at 25 minutes went in RNG’s favor, giving them the chance to wad up the map and set up for a potential Baron. They didn’t go for it and RNG backed off until they noticed that Samsung were trying to get the Dragon. Seeing this, RNG rushed to the Baron, taking it down and using the buff to break into Samsung’s base.

After taking the Baron, RNG took complete control of the matchup, killing off Samsung’s members with ease. After multiple fights, it wasn’t long until RNG finished off the game and secured the win.

It isn’t all bad for Samsung Galaxy, however, as they do advance to the quarterfinals as the second placed team in Group C. They will face off against one of the first placed teams from the other groups when knockouts start Oct. 19.