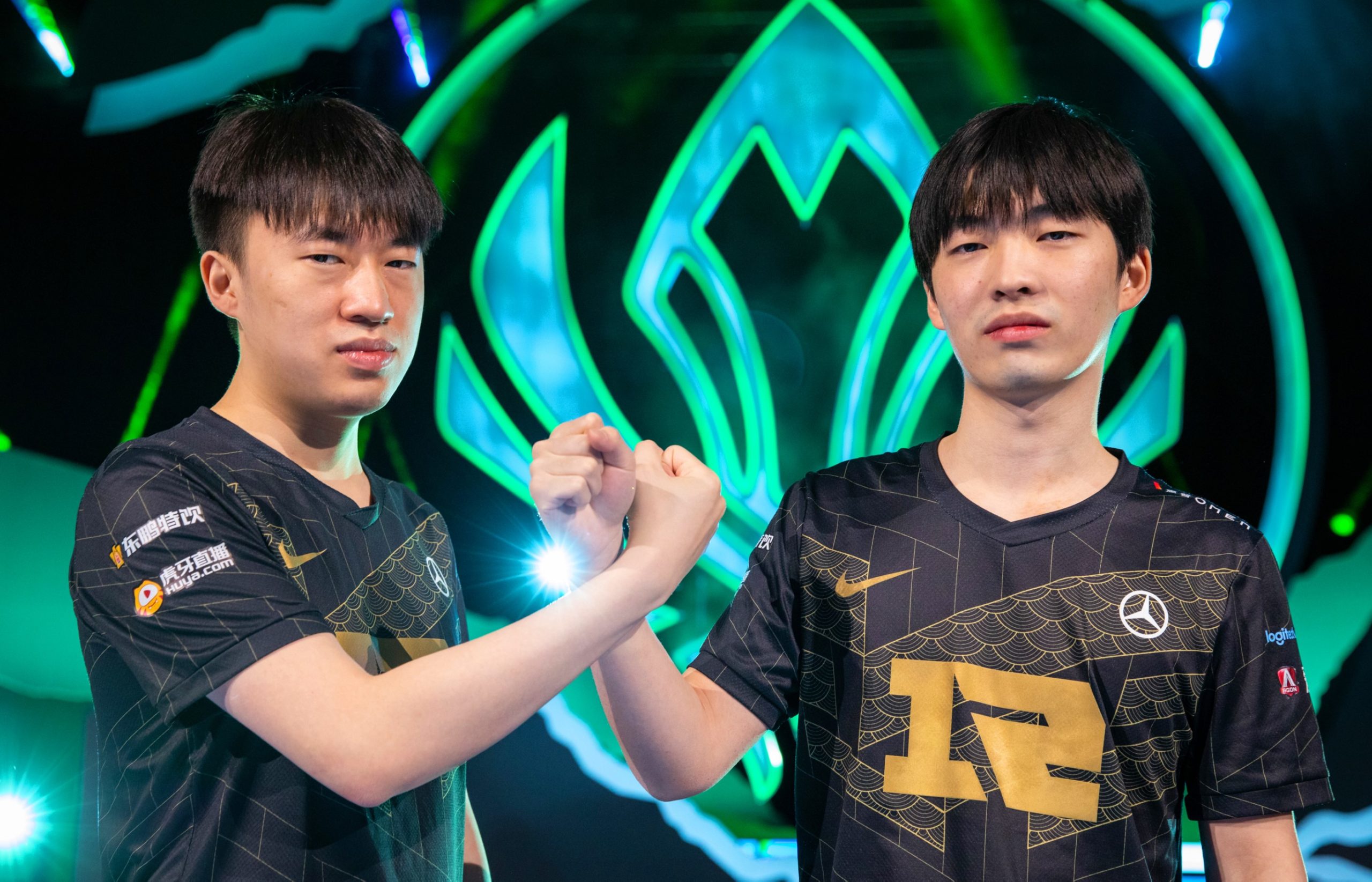 We’re two days into the 2021 League of Legends Mid-Season Invitational rumble stage, and the field is becoming clear-cut in regards to which teams will be moving on towards the bracket stage of the tournament. Each team in the stage has six games left on the schedule, though, so don’t count out some of the underdogs just yet. And with how close some of the games have been so far, there’s a serious chance for some tournament-shifting upsets before the rumble stage wraps up on May 18.

Today, several teams from major regions faced off against each other, and the results from some of the day’s most highlight-worthy games could serve as indicators for the way the rest of the tournament is going to play out.

Here are the biggest takeaways from the second day of the 2021 MSI rumble stage.

It’s not all over for Cloud9

After posting two losses on day one of the rumble stage, Cloud9 needed to rebound today, especially considering the team’s matchups were relatively favorable. With games against PSG Talon and DWG KIA—the latter of which Cloud9 defeated just a few days ago—a 2-0 record on the day wasn’t totally unfeasible.

But back-to-back throws against two beatable teams doomed Cloud9 today. The LCS champions now find themselves deadlocked in a tie for last place at the MSI rumble stage alongside Oceania’s PentanetGG.

What’s worse is that Cloud9 were in a position to win three out of the four games that they lost so far. Against both DWG and PSG Talon, Cloud9 had a gold lead at 15 minutes, but failed to seal the deal in the mid game. Against RNG, Cloud9 were actually drastically closing the gold gap as their Nexus was being taken down by the LPL champs. In a peculiar start to their tournament run, Cloud9 could have easily posted a record of 3-1 as opposed to one of 0-4.

The good news for North American fans is that Cloud9’s run to the bracket stage isn’t over yet, despite how gloomy it might look. Sure, a four-loss hole isn’t the most ideal position to be in, but if the team can turn things around quickly and potentially steal a few games against top-tier international competitors over the span of the next few days, Cloud9 could sneak into the back-end of the bracket stage.

All Cloud9 have to do is sweep their two games against PentanetGG, win the rematch against PSG Talon on Tuesday, and hope that PSG loses every one of its remaining games. There’s a lot of mind-bending scenarios that need to happen for Cloud9 to take the fourth seed in the bracket over PSG Talon outright—including an improbable upset by Pentanet over PSG—but it’s not impossible.

Assuming Cloud9 and PSG beat only the teams they’re favored to beat on paper from here on out, a potential tie at 3-7 between both teams once the rumble stage wraps up could just be the miracle scenario Cloud9 need to advance to the top four.

DWG KIA win at both ends of the spectrum

DWG KIA looked fallible yesterday against Royal Never Give Up and PSG Talon, to say the least. Today, the team didn’t immediately return to its expected dominant form; it took a minor miracle to overcome a mid-game deficit against Cloud9 at the top of the day. But from there, though, DWG woke up and put up a near-perfect performance against PentanetGG in just 19 minutes to close out their day. Within hours, DWG KIA played in perhaps the most competitive game of the tournament thus far, as well as the most lopsided. Regardless, two wins go down in the record books for DWG, who are now in a tie for second place in the rumble stage alongside MAD Lions.

But a 3-1 record through the team’s first four games of the rumble is nowhere near the expectation that fans and analysts had for DWG coming into MSI. It was almost a universally concise opinion that DWG would roll through the rumble with ease, taking down teams like Cloud9 and PSG Talon without so much as breaking a sweat.

But that hasn’t been the case.

For reference, DWG KIA averaged a 15-minute gold differential of over 1,200 during the LCK Spring Split, while at MSI, that number sharply declined to just under 700, according to League stats site Games of Legends. With DWG KIA taking longer to ramp up, the team is finding that it must rely on mid-game and late-game heroics to get an advantage during a contest’s final moments.

And although that strategy has been working to a certain extent during this slate of best-of-one matches, that approach of playing only for the climactic apex of a game can’t be sustainable in a bracket series later in the tournament.

Royal Never Give Up have established themselves as the “team to beat” at MSI 2021. A thoroughly dominant performance from RNG, combined with some sporadic slip-ups from pre-tournament favorites DWG KIA, have turned RNG into the clear-cut favorites at the tournament.

Through the first four games of the rumble stage, RNG own a perfect 4-0 record and have won 12 consecutive games to start the tournament dating back to May 6. Today, RNG’s AD carry Gala lifted the squad to two straightforward victories over PentanetGG and MAD Lions, posting a combined score of 8/5/10, as well as an absurd average DPM of 839.5 on the day, according to Games of Legends. Through 12 games, Gala posts the second-highest KDA among all players at MSI with a mark of 8.6. Only DWG KIA’s Ghost sports a higher KDA at 8.8.

RNG have taken every ounce of momentum that they accrued during the team’s LPL Spring Playoff run and used it to charge into MSI like a freight train. With 15 straight wins in their back pockets dating back to April, RNG are showing no signs of slowing down any time soon. Tomorrow, the team will put its perfect MSI record on the line once again when it takes on relatively favorable opponents in PSG Talon and PentanetGG.