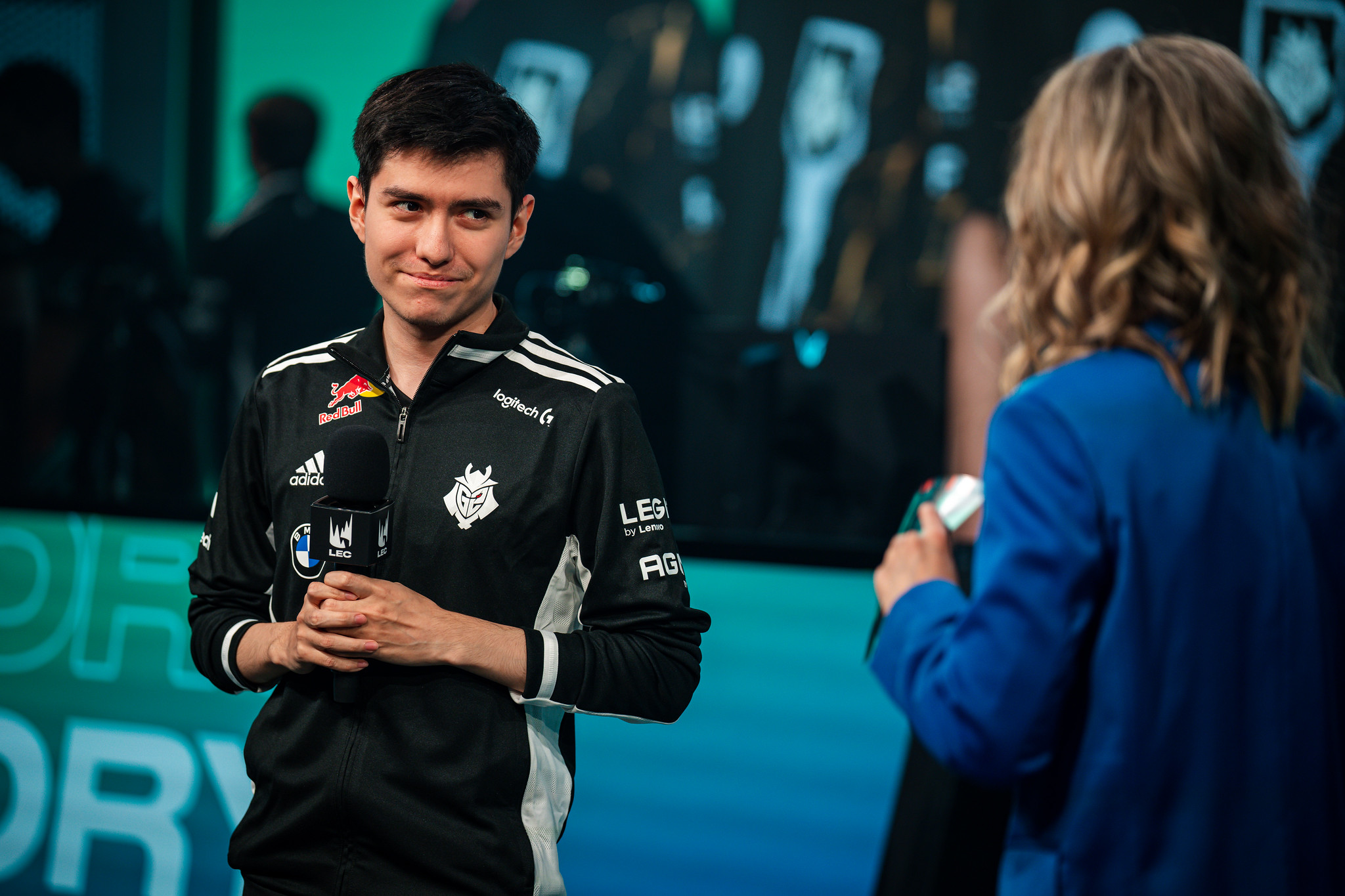 The first week of the 2023 LEC Winter Split has swept through and many European League of Legends fans have gotten a good taste of what to expect from the best teams in the region. There is, however, one player who has gotten off to a red-hot start in his rookie campaign.

G2 Esports’ superstar jungler Martin “Yike” Sundelin is currently leading the LEC with a whopping 26 kills over the first three games of the regular season, according to League stats aggregate Oracle’s Elixir. He also has a sky-high 14.3 KDA—which is the fourth-highest of all LEC players—while holding 43.3 percent of his team’s total kills.

The 22-year-old was acquired after the organization made a significant roster shift in the offseason by parting ways with longtime superstar jungler Jankos. The 27-year-old veteran had been G2’s jungler since 2018 and had been a focal point for the team’s game plan throughout their reign as the best team in the region.

Yike, on the other hand, has spent the majority of his career in the EMEA Regional Leagues, floating between the NLC and PG Nationals before finally landing on LDLC OL in the LFL. He and the rest of his talented squad won back-to-back championships in the French league before picking up top-four performances at both European Masters tournaments in 2022.

With wins against Excel Esports, Astralis, and Fnatic, G2’s new-look roster is poised to break into the group stage with plenty of momentum thanks to their fiery jungle prospect. His fearlessness under the bright lights in Berlin has impressed fans and analysts alike and has supporters ecstatic about what the future has in store for his career.

G2 will look to continue their winning ways by taking on SK Gaming, Team Heretics, and Team Vitality this coming weekend. You can catch them and the rest of the LEC when the 2023 Winter Split returns on Saturday, Jan. 28 at 11am CT.