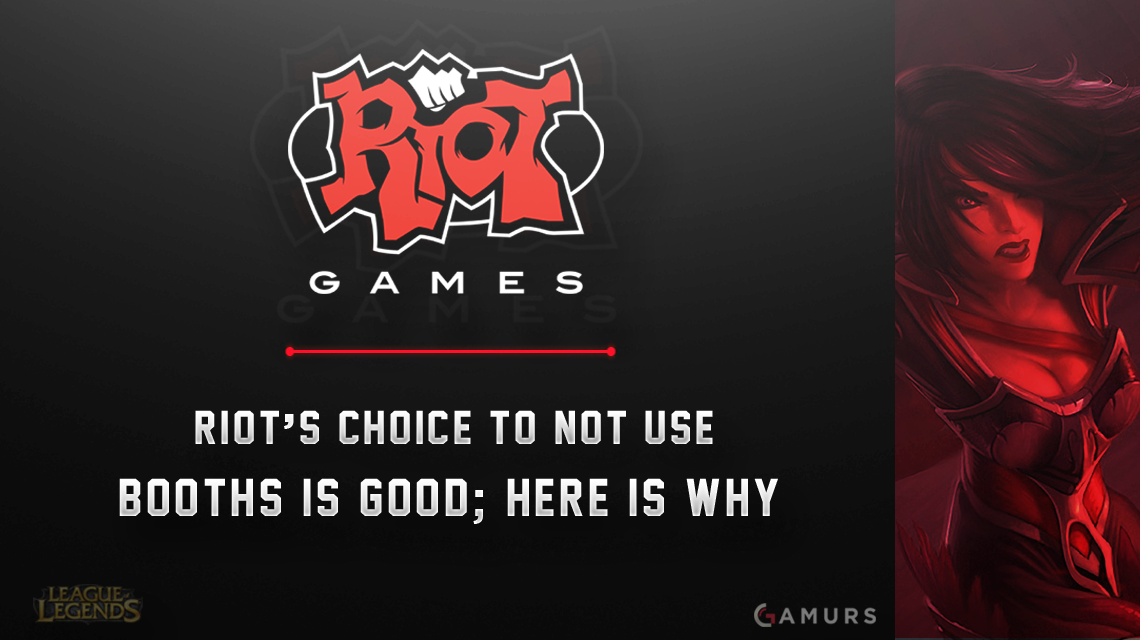 One of my fondest memories from watching traditional sports was a Rutgers vs. Michigan college football game. As someone who has family roots in New Jersey and was raised by people from northern New Jersey, Rutgers (the state college of New Jersey) was instilled into me as the team to cheer for. Very often, they are hard to cheer for though; we lose a lot, and the games usually are not particularly close.

This game, however, was different. Rutgers was new to the BIG10 (a college athletic conference in the United States, and one of the top conferences), and we were scheduled to play Michigan (a veteran team considered to be much better than Rutgers). In the final moments of the game, Rutgers blocked a field goal attempt that would have given Michigan the win, and with that play, Rutgers secured their first win in the BIG10 conference.

We celebrated accordingly, storming onto the field. I stood arm-in-arm with players, the man who just blocked the kick, and the head coach, and even spent about three seconds on TV. I could not have been closer to the action; no glass box separated me from my team’s players. The atmosphere was indescribable.

In my opinion, Riot’s decision to not use sound proof booths, like most esports, is a good one, and in this piece, I will tell you why I believe that is so.

First, is the atmosphere that I mentioned earlier. Players have complained in the past about how difficult it is to hear when the crowd gets into the match, which is a reasonable counter argument to the no-booth setup currently in place. Though every other major sport suffer from this, as the crowd gets excited, the stadium or arena gets loud and they force a mistake out of one of the teams (usually the visiting team).

That is the nature of competing on a professional level; esports is far from tennis or golf, the matches are action-packed and the crowd plays a heavy influence. Being on the main stage at a major tournament is not supposed to be like playing from your bedroom or office. It’s loud, and it’s brash, with people cheering on their teams, producing an atmosphere unlike any other. If screaming Team SoloMid fans can force a mistake out of Cloud9 or vice versa, the crowd is doing their job.

What is the point of cheering or clapping when it will have no actual effect on the players, who will not be able to hear you cheering them on or chanting their name? With booths, two different atmospheres are produced: in the booth is calm and quiet, while outside is loud and excited. In my opinion, esports should be just one atmosphere, the latter.

The Crowd Does, and Should, Play a Factor

I touched on this next point briefly in the last section, but I feel this one deserves its own: the noise factor. Esports are unlike most other sports in that they lack a practical home and away team. In most sports, the crowd sways into the favor of one team or the other. Take American football for example. The crowd gets deathly quiet when their team is on offense so the quarterback can get the play across to his players, but when their team is on defense, the crowd could not be louder. They will often force the opposing team to take a timeout or make a mistake.

In esports, though, the crowd is usually very balanced with support near the 50-50 line. This leads to things like the opposing T-S-M and C-9 chants we heard at the Air Canada Center during the playoffs. The purpose of most of these chants is to encourage the team or player, but if they cannot hear the fans, there is no point in cheering on your team. You might as well sit quietly. This leads to a weak connection between players and fans, which is my next point.

When people go to a football or baseball game, they can stand just feet away from the people they look up to and idolize; nothing in between this leads to a strong relationship between players and fans. If there is a booth, however, you are stuck looking at your favorite players for a majority of time through glass as they sit in a small box with, in some cases, windows only in the front. No matter where I stand or sit in a Riot venue, I have a direct, uninterrupted line of site to my favorite players.

The Crowd Feeds Off the Players

Finally, not only do the players feed off the energy of the crowd, but the crowd feeds off the energy from the players. When a player is inside of a booth, his energy really does nothing for those outside of the booth. However, when a player is outside of the booth and gets excited, throwing his arms into the air and perhaps jumping out of his seat a little bit, the crowd reacts in tune to that. It is a common site at most professional sports games for the players on the field or stage to ask for the crowds participation, usually motioning with their hands for them to cheer or stand up.

It is this shared emotion between the fans and the players that produces an atmosphere that cannot be recreated with booths. That is why, in my opinion, Riot’s decision to not use sound proof booths is actually a good choice, and in turn, creates more memorable moments for fans and players alike.

Do you think sound proof booths are a good or bad idea for the future of esports? Let us know by commenting below or tweeting us @GAMURScom.