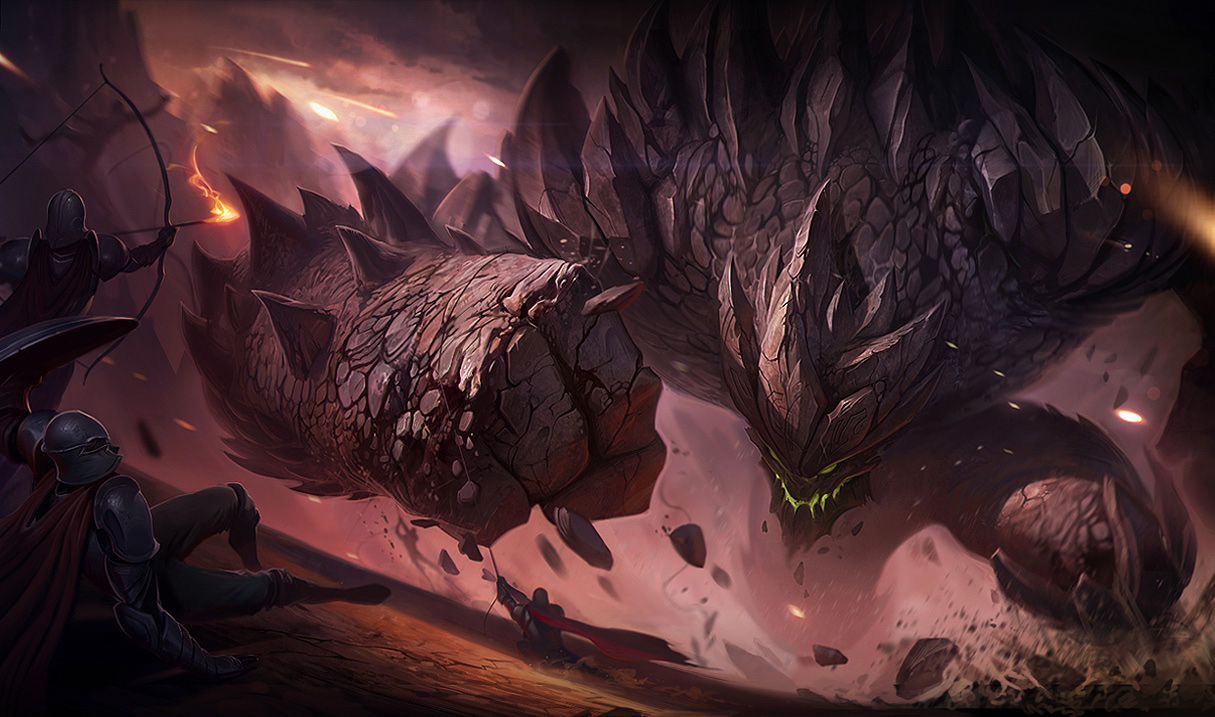 We’ve all locked in Malphite with the intention of building absolutely no tank stats before.

Sometimes, you just need to snap pick a full AP Malphite mid lane to get that special feeling of hitting one button and watching someone explode. That, or at least you’ve rolled it in an ARAM.

Well, the next time you get that special urge, it will probably feel stronger. Riot is planning to buff the build in Patch 8.7, according to the latest PBE update.

First, and most straightforward, Riot is buffing Malphite’s ultimate. His ult is the main tool is his arsenal, and that’s especially true for the AP variant, because it deals the most magic damage. The ability’s cooldown is dropping by a fair amount, starting at 10 seconds at rank two and 20 seconds less at rank three. The first rank will have the same cooldown, though.

More ults means more nuking, which is all AP Malphite really does.

The next buff essentially adds more burst to AP Malphite’s kit. Typically, when Malphite’s ultimate is ready, he flies into a fight and then uses his Q on whomever he knocks up. That gives him a good chunk of damage to take down his target or at least get them close for his team. Now, though, he’ll also have his E, Ground Slam.

The AP scaling on this ability is being cranked all the way up from 20 percent of his max AP to 60 percent. So, if Malphite has 200 AP—not including the ability’s base damage or armor scaling damage— that AP will grant this ability 120 damage instead of 40 like it does now.

Don’t get us wrong, tank Malphite will still be the optimal way to go. But this extreme scaling buff on his E will make players think about selling a Frozen Heart for a Luden’s Echo.

These buffs should go live with Patch 8.7 next week.