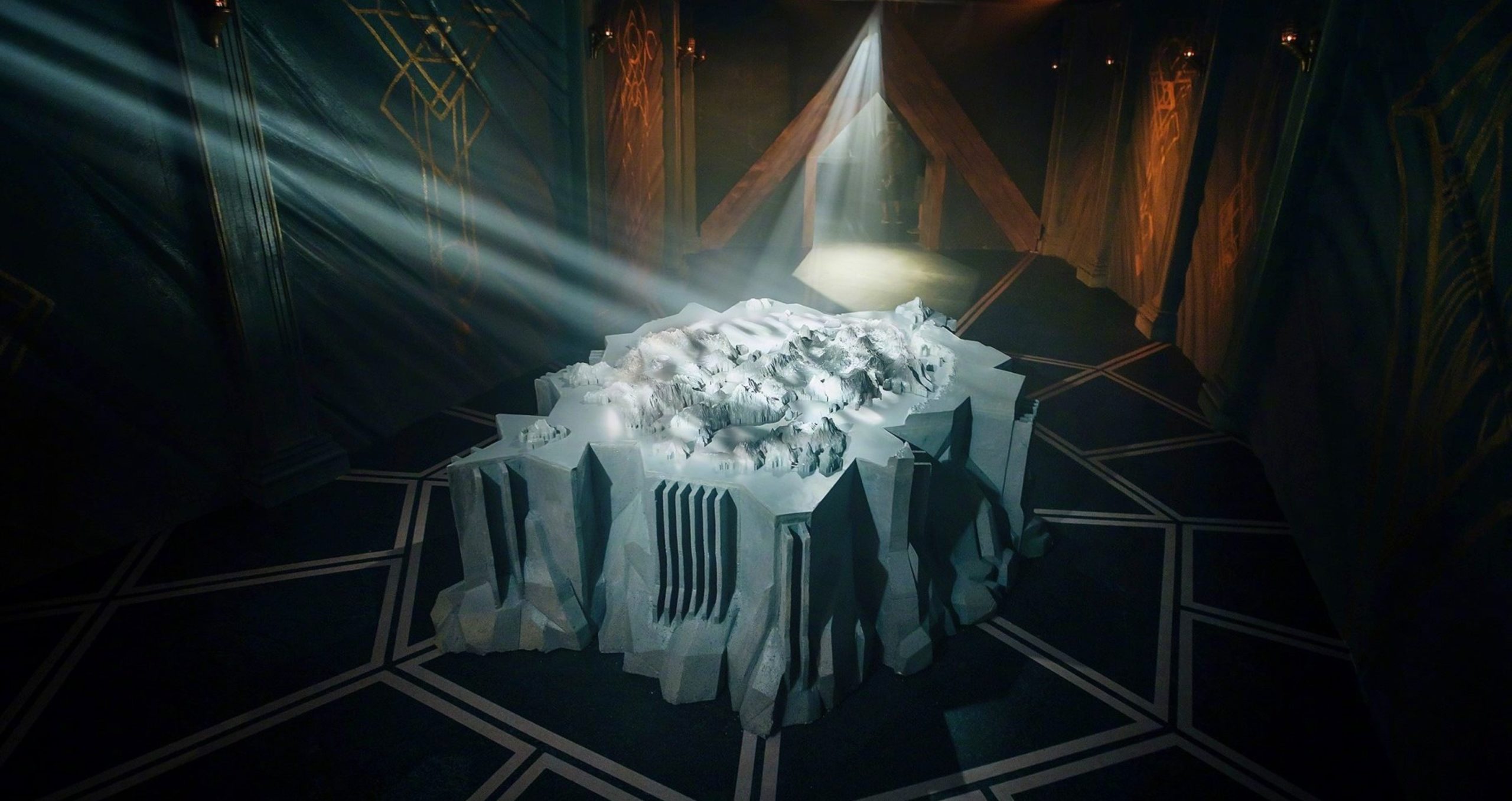 Riot Games will hold a physical, in-person art exhibit in Shanghai featuring art from League of Legends. The exhibit will run from July 30 to Aug. 3.

The art exhibit will feature thematic elements from the most recent season of League, with a split between the Sentinels of Light and Ruination theme. Some of the pieces on display include the various weapons each used by the canonical in-game Sentinels, such as Riven, Olaf, and the newly-released Akshan, in addition to the full-scale, three-dimensional map of Runeterra featured in the Sentinels of Light cinematic and in-game event.

The Ruination side of the exhibit features a life-size rendition of Viego’s throne, as well as a full-scale version of his sword, the Blade of the Ruined King.