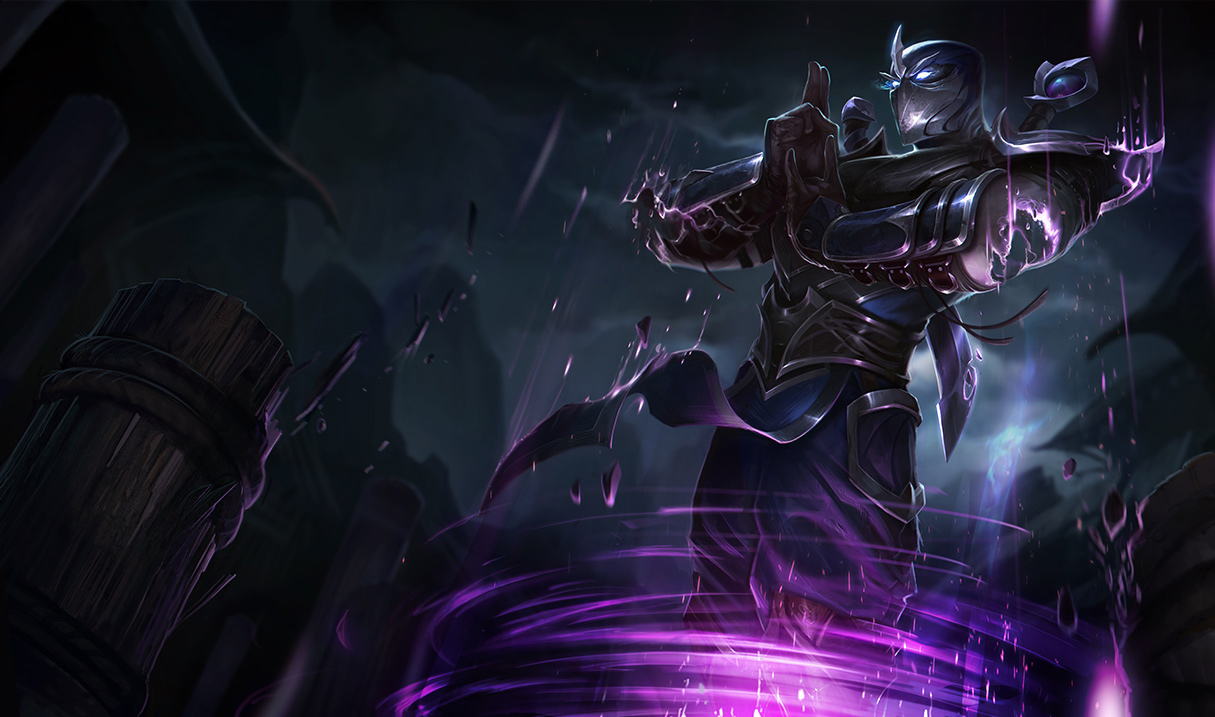 Shen might receive a new skin for the first time in over four years, according to a recent post on Riot’s Chinese Weibo.

A new photo was revealed showing a lone blade hovering above the ground, similar to how Shen’s sword looks in-game.

A new skin for the Eye of Twilight would be a welcome addition to many players’ collections. Shen hasn’t received a skin since his Taipei Assassin skin was released in May 2013—which puts him in the same category as other champions like Yorick, Rumble, and Viktor, who also haven’t received a new skin in a while.

This is all speculation, however, as the picture could also be teasing a new skin for another sword-wielding champion. But at this point in time, all signs point towards Shen as the most likely recipient.

Shen wouldn’t be the only champion receiving a long-awaited skin if this post is true, as Cassiopeia recently got her first new skin in over four years as well, when Eternum Cassiopeia was revealed on Aug. 22.