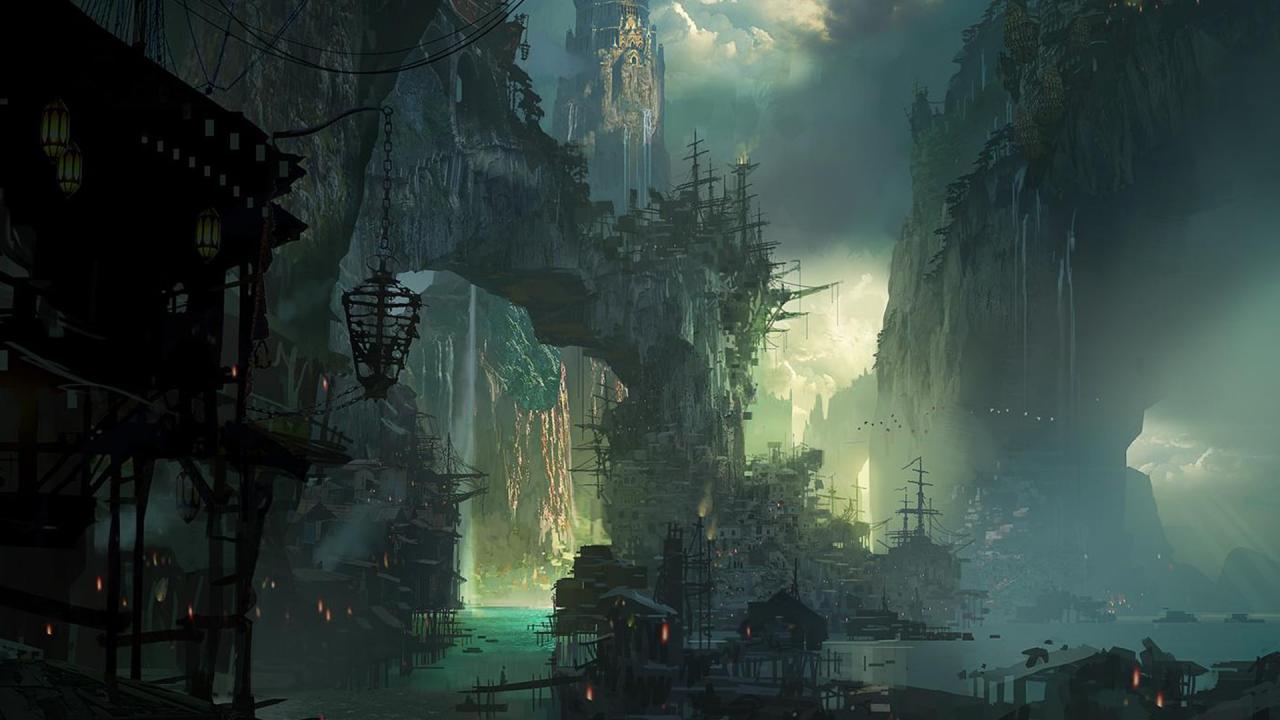 Since its release in 2012, ARAM has been one of the most popular League of Legends modes, especially among more casual fans. There will always be a portion of diehard ARAM players who want a competitive lobby. But Riot Games confirmed today that it won’t add a ranked ARAM mode to the game.

Riot designer Jon “IAmAWalrus” Moorman said that what makes ARAM so great is the “random” aspect. If people start to place too much focus on the competitive side of the mode, then the randomness of the champions won’t be as fun for the player base anymore since they’d be losing LP.

There are also champions that are really strong in ARAM, and sometimes, people are able to get dominant team compositions in the game mode. If ranked ARAM was a thing, it would lose what made it so great in the first place—a light-hearted game mode where people can go to have fun and play some silly compositions.

Another problem that presented itself was the general player base for the game mode. Although ARAM is popular, it still doesn’t garner enough people to warrant building a whole new ranked leaderboard. If the ARAM player base becomes split between normal and ranked players, then queue times will be longer for both groups.

Lastly, Riot wants to limit the amount of ARAM-only accounts that some people have created, even today. Players would also be incentivized to dodge more ARAM matches since games are highly dictated by team compositions and champions—even more so than regular Summoner’s Rift matches.

Still, Riot can’t deny that there’s a demand for a more competitive ARAM experience. The company still needs to work on a mode that doesn’t split the population while managing to keep that fun, casual feeling that only the Howling Abyss can bring.