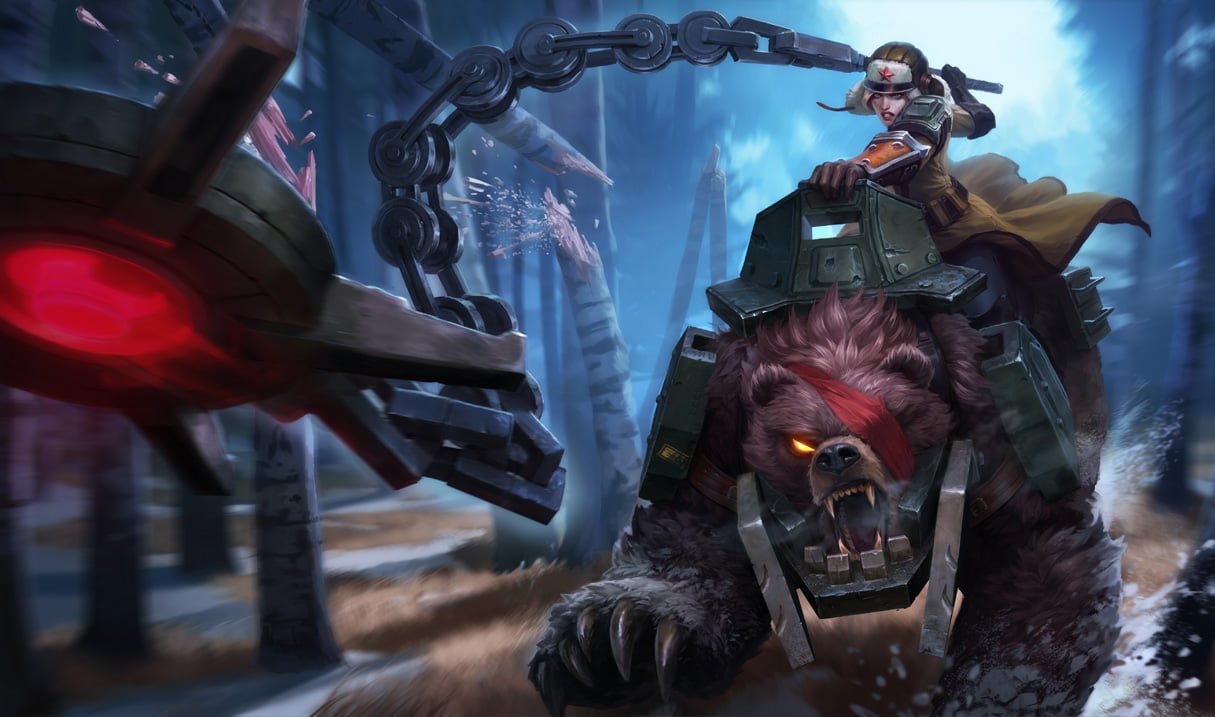 More information about the mid-season update involving tanks was revealed on Riot’s forums earlier today. Additionally, “Riot Solcrushed” on the PBE forums talked about the first champion who will be seeing changes in this update: Sejuani.

For the overall tank update, Riot revealed what their main goals are for the update itself:

On the topic of Sejuani, these are the approaches Riot is considering in regards to changing this champion:

We would like to have moments where it feels like Sejuani is actively leading and inspiring her allies. We would also like to add more elements to her kit that alludes to the cavalier fantasy who is always on the move ready to rush in on her opposition.

We want to make her base pattern more engaging and worth mastering for Sejuani players, and also give enemies something to play around. We will be reworking her base spells so the majority of her damage no longer comes from just standing near her opponents. This will mean that we will need to take some of the power away from her currently overwhelmingly powerful ultimate so we can give all of her base spells real impact.

We want tanks to be defined more by their defensive mechanics and Sejuani is no exception. As we reduce the amount of reliable damage she can put out, we want to change her passive so it is both more character defining and appreciable.

We’re looking to give Sejuani ways to directly augment the effectiveness of her allies. Instead of just augmenting all her allies, we want Sejuani to benefit specific allies in ways that will make her feel like a true barbarian warleader.