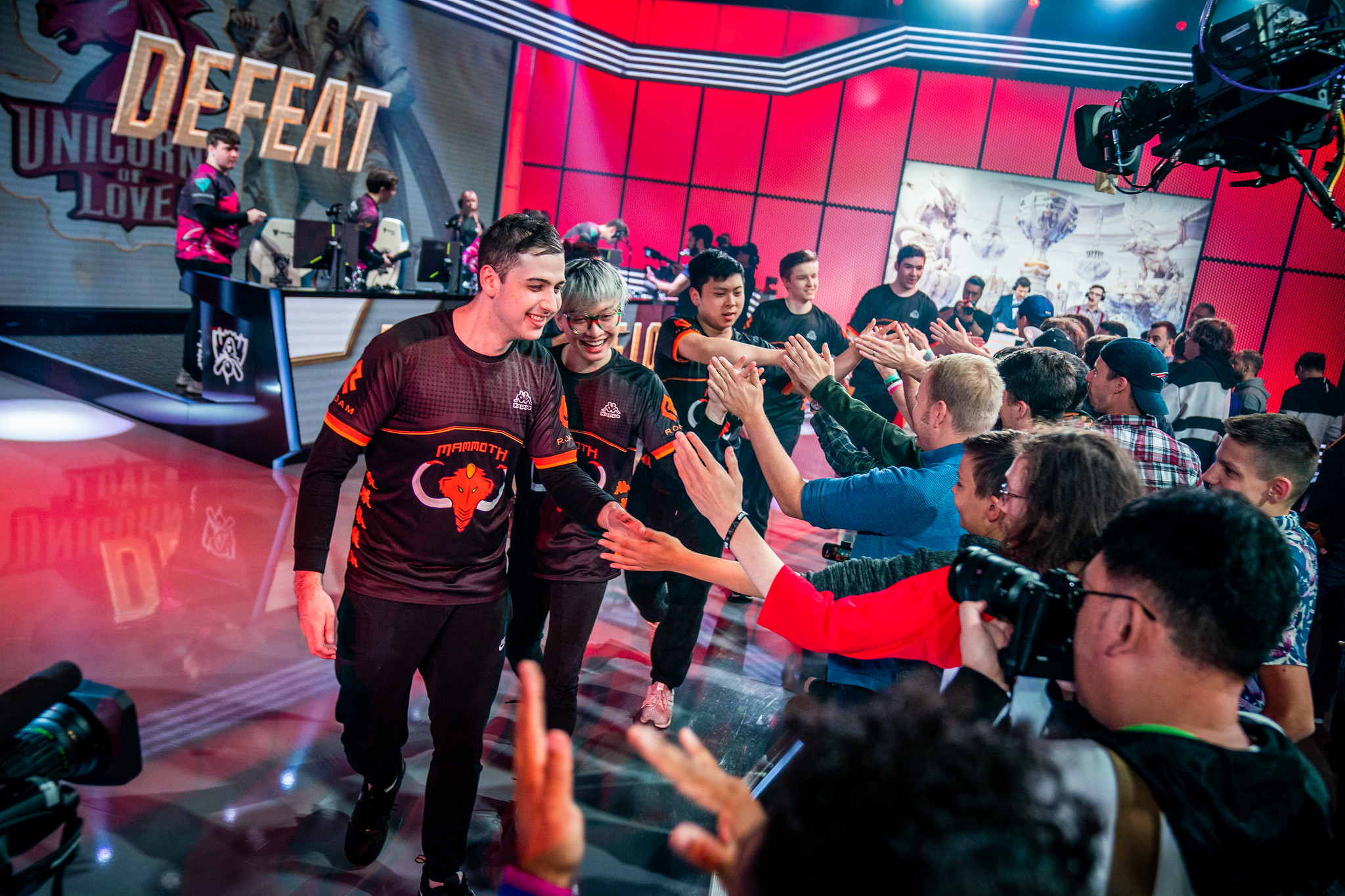 Riot Games plans to reduce its support for the Oceanic Pro League next year by no longer paying pro League of Legends teams an operation subsidy, according to Kotaku Australia.

The subsidy provided by Riot was meant to balance out some costs for teams, including rent, internet, and power. This was crucial for some teams since all the game’s were being hosted at Riot’s Sydney studio, which forced organizations to put their players in team houses. With the removal of the subsidy, teams will have to fund the houses themselves or shut them down.

“We can also confirm we have agreed as a concession with team owners to waive OPL’s minimum salary requirement,” Riot Oceania said. “This decision wasn’t taken lightly—but with a view to sustainability—and was communicated to OPL players on October 23.”

OPL players were required to be paid a minimum salary of $10,000 a year, which equals out to about $500 a month, according to Kotaku Australia. The decision to remove the minimum salary requirement means that players aren’t guaranteed to get paid at all.

Many people in the Australian League community are worried that this will force players to leave the region to play somewhere else. A handful of OPL players joined the LCS and LEC this offseason, including mid laner Tommy “ry0ma” Le, support Mitchell “Destiny” Shaw, and AD carry Calvin “k1ng” Truong.

“It’s a shit situation because if players want to [play] full-time, they’ll be living at home making less than minimum wage, and it’s very hard to support that choice as a family member,” an OPL source told Kotaku Australia. “But if people have jobs on the side, the level of play in the league is terrible, which means there’s even less hope for players to succeed internationally or get scouted.”

This news is likely disappointing for OPL fans since the region was starting to get plenty of recognition from the worldwide League community over the past couple of years. It’s a setback for a smaller league that will now have to try to sustain itself, rather than rely on Riot.