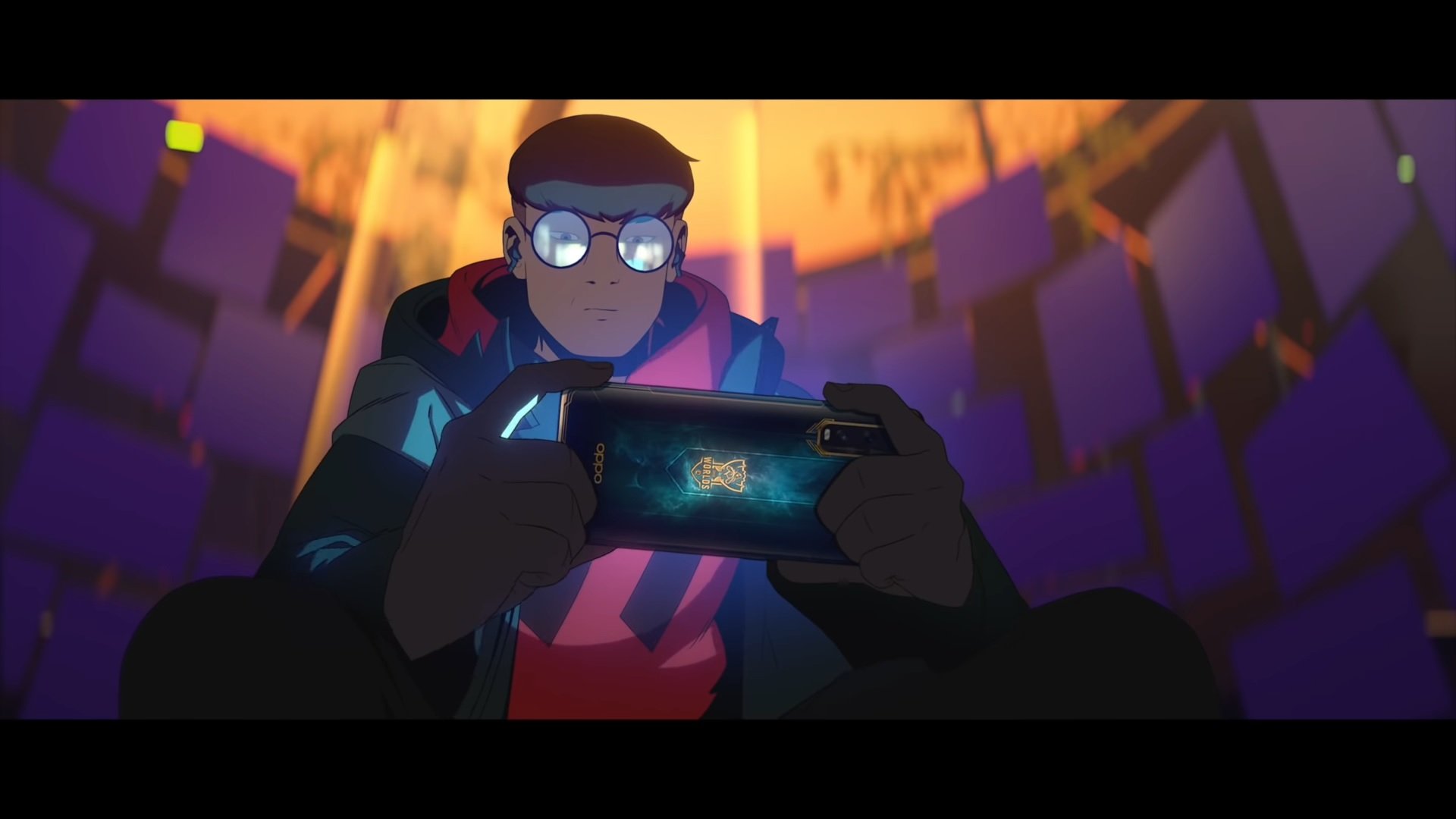 An official remix of the 2020 League of Legends World Championship song “Take Over” was released today by Riot Games, featuring a grounded, lo-fi aesthetic.

Remixed by French artist ford., the track takes on a significantly more mellow tone. The vocals have been deepened and an introduced acoustic warmth with ethereal echoes made the song a whole other experience from the punchier rock song it was remixed from.

The video features League legend Faker, who missed out on this year’s edition of Worlds, wistfully staring at his phone.

Of course, Riot’s biggest musical event is yet to come. Fans of League’s K/DA continue to eagerly await the comeback music video of its hottest pop group. The group’s latest single, “THE BADDEST,” has been dropped in the form of a lyric video but the incoming music video will aim to shatter the eye-popping 380 million viewed “POP/STARS” has managed to amass.