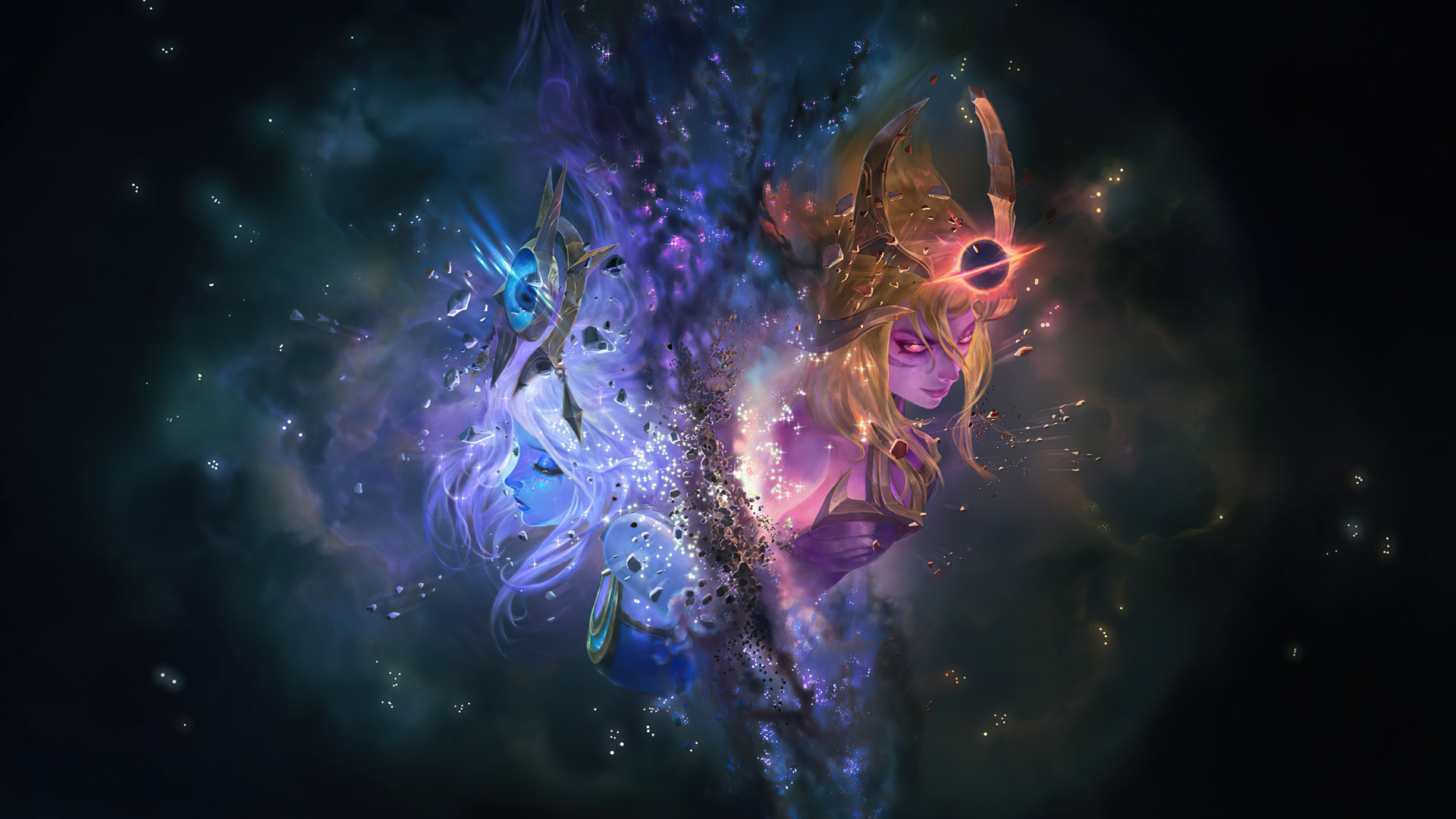 It’s been more than a month since the new Dark Star event arrived in League of Legends. But now, fans are finally getting a conclusion to Lux’s internal struggle between the forces of darkness and light in the finale of her Galaxies short story.

The ending of the story was, once again, decided by League fans and their decisions during the Dark Star event. If you were hoping for a happy ending, then don’t hold your breath. It seems like a majority of fans chose ambition over duty, which has led Lux to take over as the Queen of the Dark Court and master of the Dark Star.

Before the release of today’s story, Lux was stuck in a perpetual battle within herself. She was struggling to fend off the temptations that the Dark Star presented to her, while also trying to stay true to her duty as a cosmic protector of the galaxy.

Lux eventually confronts the darkness within her heart—a darkness that’s been there ever since she was birthed into the universe. She underwent an awakening that had her conclude that the Celestial Court actually knew about her true power and feared her as a result. The light that she reveled in for so long was preventing her from reaching her full potential.

Because of this, she embraced the darkness and slowly became one with the Dark Star. The rest of the Dark Star’s followers began to bow down to their one, true queen. Even Thresh—who was the “self-proclaimed Harbinger of Darkness”—began to cower before her.

Lux has become one of the most powerful beings in the galaxy. With her newfound power, she’s ready to destroy anything and anyone in her way.