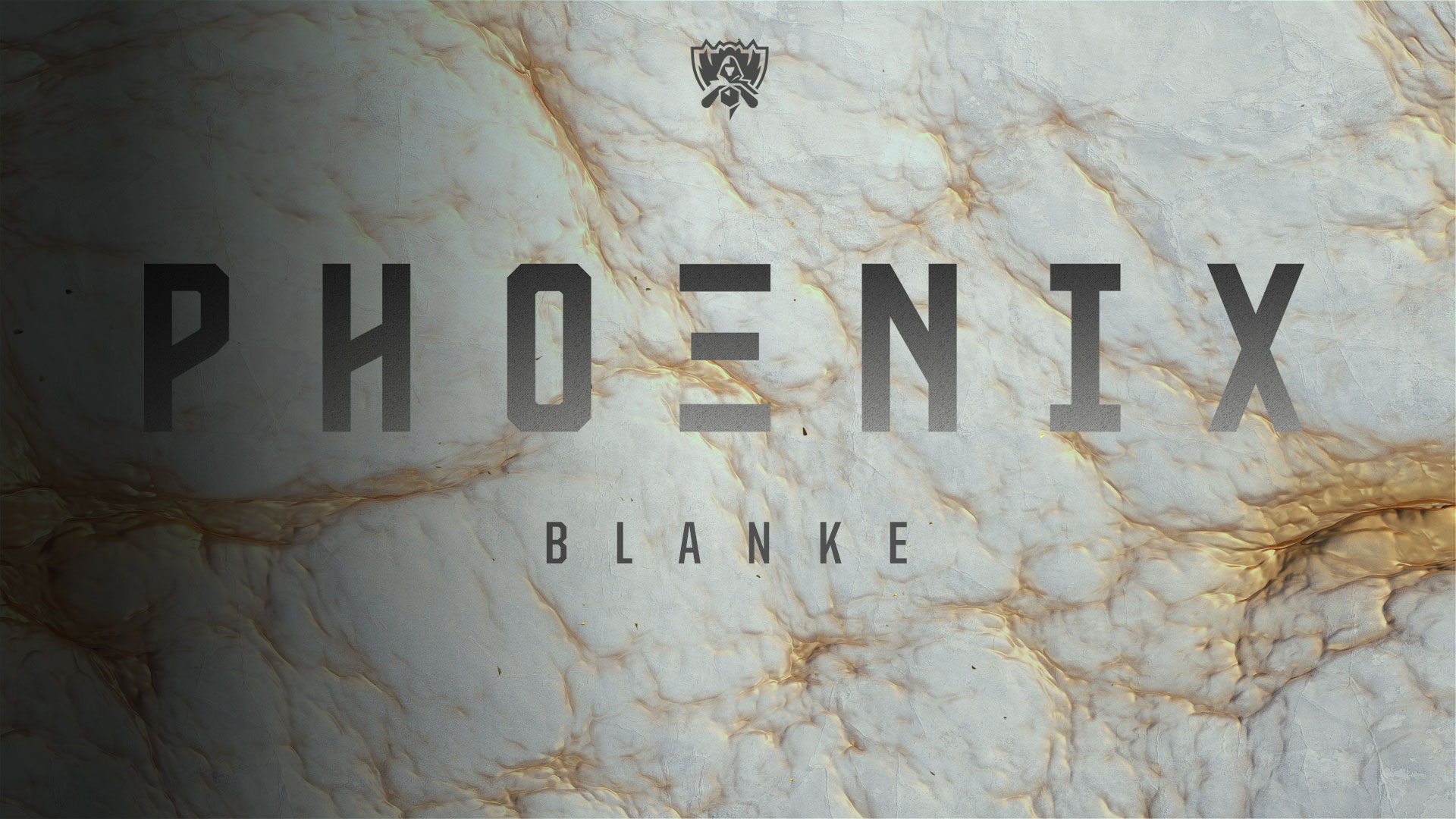 An official remix of the 2019 Worlds song “Phoenix” was released by Riot Games yesterday—and the difference is like night and day.

Right off the bat, League of Legends fans are hit with a billowy intro surrounded by ethereal synths and fading piano beats. The mix quickly picks up and leads into a satisfying EDM-esque drop. An almost angelic sense of emotion develops as it progresses that starkly contrasts the otherwise brooding tone of “Phoenix.”

The lyrics are given a new life as the inflection changes to a more promising outlook. Where the original strives to display the struggle between achieving greatness and overcoming self-doubt, the remix adds hope to the lyrics. The difference in meaning practically makes the remix an entirely new song.

This isn’t the first time Riot has produced an official remix for the Worlds song. The company began releasing different variations near the release of the original in 2016 with “Ignite.” Riot followed up with a remix of “Legends Never Die” featuring Alan Walker in 2017 and a collaboration with BOBBY of iKON to reimagine last year’s song, “RISE.”

And most recently, Riot teamed up with the Australian DJ Blanke for “Phoenix.” Each remix brings a thoughtful twist to the original, but “Phoenix” seems to be the most drastic change in dynamic thus far.

Only two more weeks of Worlds remain. As the tournament continues, we’ll likely be hearing more of this remix and “Phoenix” played throughout broadcasts.