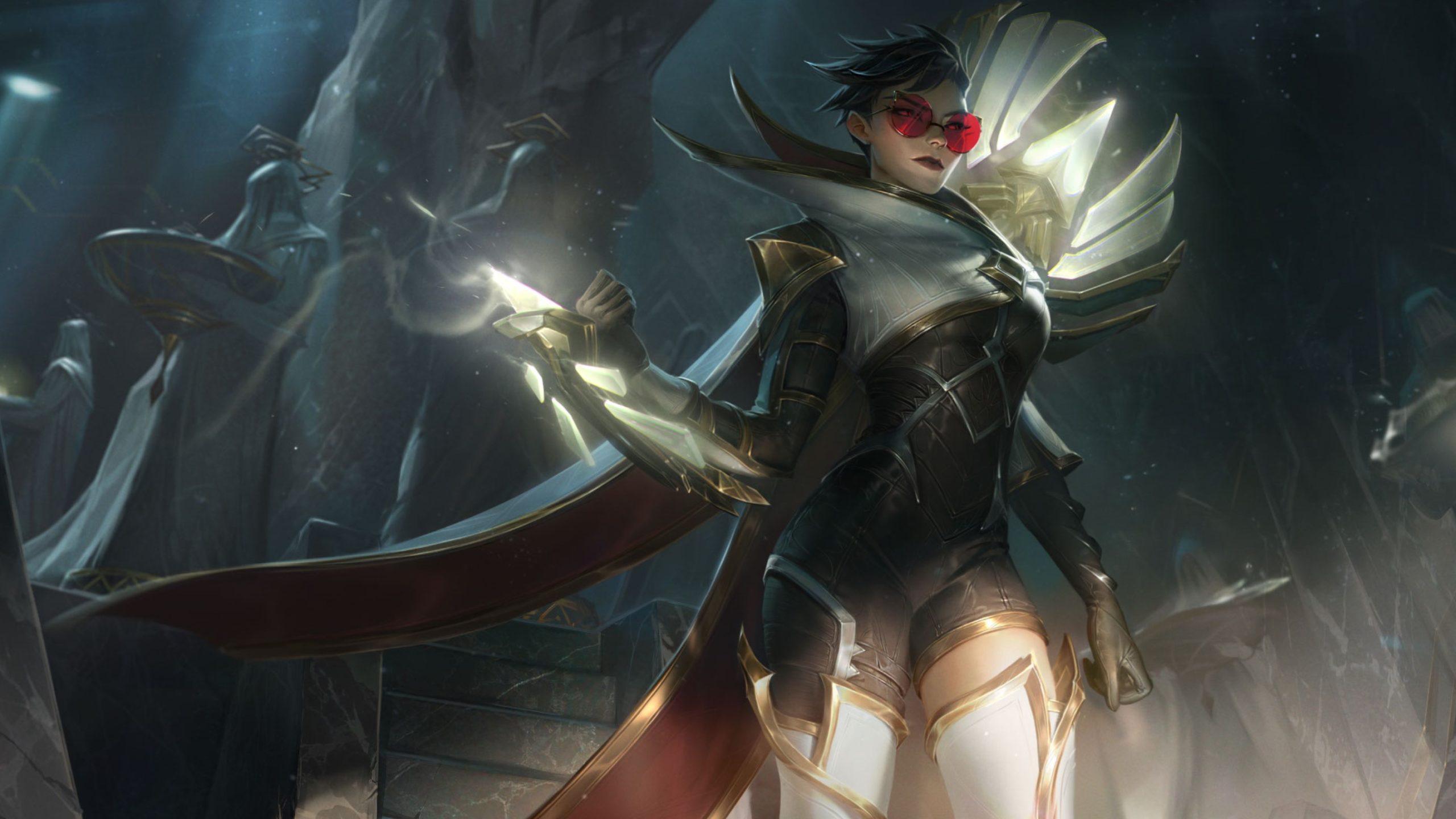 Riot Games is slightly pulling back on its initial promise to disable /all chat in League of Legends matchmade queues in Patch 11.21. After heavy feedback from the game’s community, Riot will now only be disabling /all chat on a “per-region basis” over the span of the next two League patches.

“Starting this patch, /all chat will be disabled in matchmade queues in a few regions,” Riot said in the patch notes for League Patch 11.21. “Since our original announcement, response has varied between regions, so we’re shifting our approach and only disabling /all chat where players were most receptive to trying it out.”

Riot has not clarified which regions will be affected by the upcoming changes to /all chat. But the developer said the disabling of /all chat on a per-region basis will only be temporary. It will only be unavailable to use during Patches 11.21 and 11.22.

“In regions where the disable rolls out, /all chat will still be available in custom games, and no other tools are being disabled,” Riot said. “We’ll evaluate the impact of this change through verbal abuse reports, penalty rates, surveys, and direct feedback.”

With Patch 11.21 scheduled to go live tomorrow, the test period for /all chat’s disablement would effectively last four weeks, considering Patch 11.22 will conclude on Nov. 17, according to the official League patch schedule.

“When the test ends, we may leave /all chat disabled, make changes to the disable, or turn it back on, on a per-region basis,” Riot said. “We may also make adjustments during the test itself based on initial results.”

When Patch 11.21 goes live tomorrow, certain regions will realize that /all chat has been disabled. But still, players will be able to communicate with enemies in-game through emotes and post-match lobbies. /All chat will still be available to use in custom League games.