Look for these changes to affect Sona in the bottom lane. 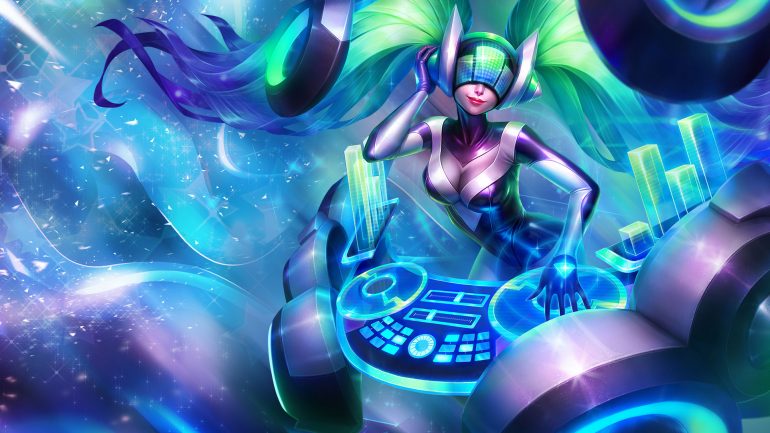 Riot Games will be nerfing Sona following her emergence as a bottom lane power pick. Multiple professional teams across the world have begun using Sona in many of their compositions due to her raw power, especially later on in certain games.

“From a power perspective, Sona’s stats in various skill ranges are on the border of what we’d generally consider overpowered,” Riot’s design director Andrei “Meddler” van Roon said. “Digging into the numbers more, however, it looks like Sona + support is stronger than those averages suggest.”

In order to lower her effectiveness with AP builds, Meddler said that Riot will be targeting Sona’s AP scaling on her Q and E abilities. This way, lower income, utility-based build paths won’t be as affected by these changes.

“Goal here isn’t to push Sona out of the ADC position necessarily, but to address overall power,” Meddler said. “It’s possible that does end up with her no longer seeing ADC play if that’s something that only happens when her numbers are out of line.”