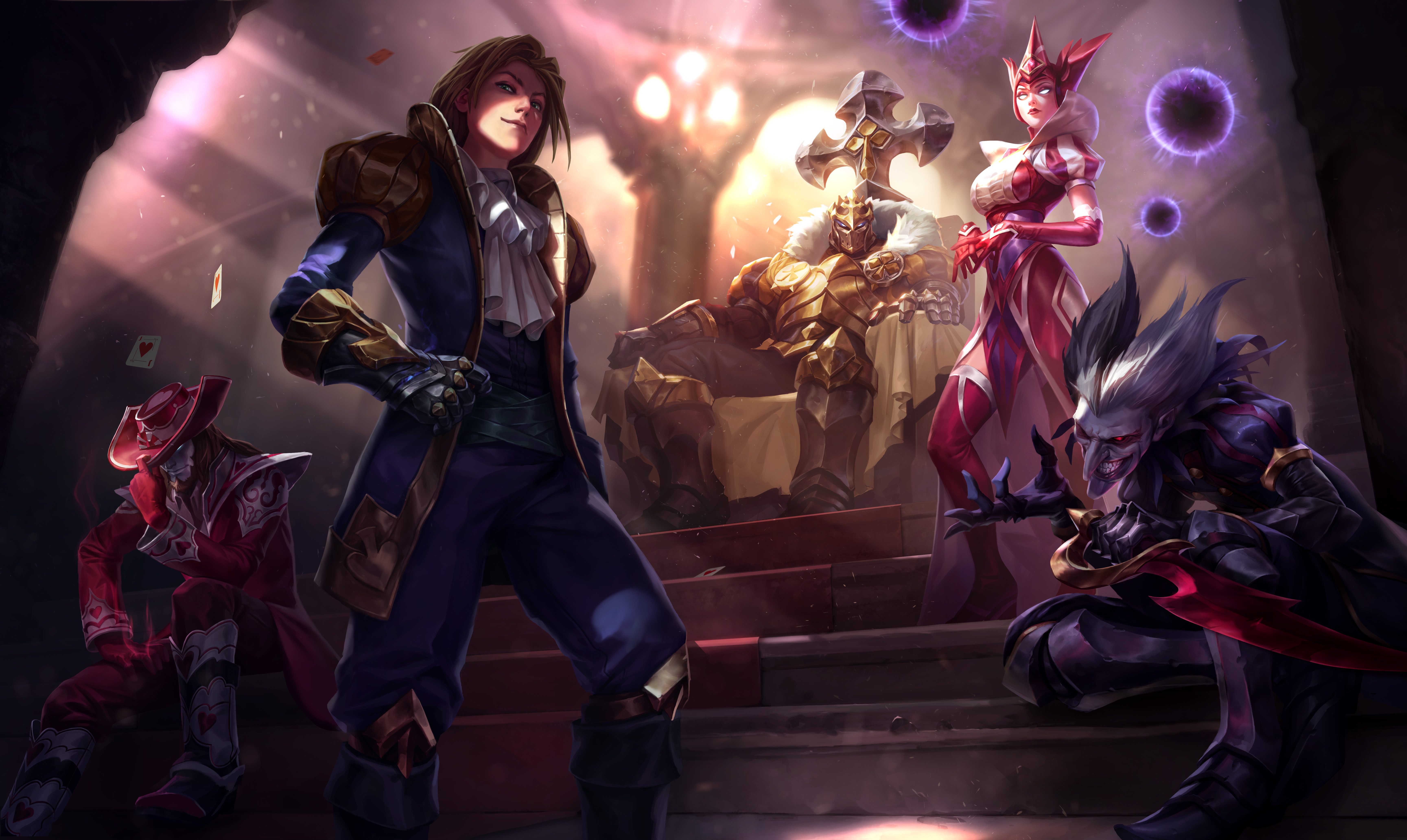 Riot Colin recently showcased a change coming to the PBE, that may also come over to the actual game if it’s successful, including a teamwork XP bonus, which was rumored just a few weeks ago. Colin went on to explain these changes in detail:

“Teamwork Bonus: Bonus XP has been added on champion takedowns (kill or assist) for players who are behind their team in level. The amount of bonus XP scales with how far behind your team you are.

Underdog Bonus: XP bonus for takedowns (kill or assist) on champions higher level than you has been increased. Expect around 10% extra XP if you are four levels behind your opponent.”

This news has received a mixed reception from players, with some people believing this will cause more ganks or four man dives in the bot lane; as if ADC’s didn’t have it hard enough already.

We will be sure to keep you updated as more information about these XP changes is released.