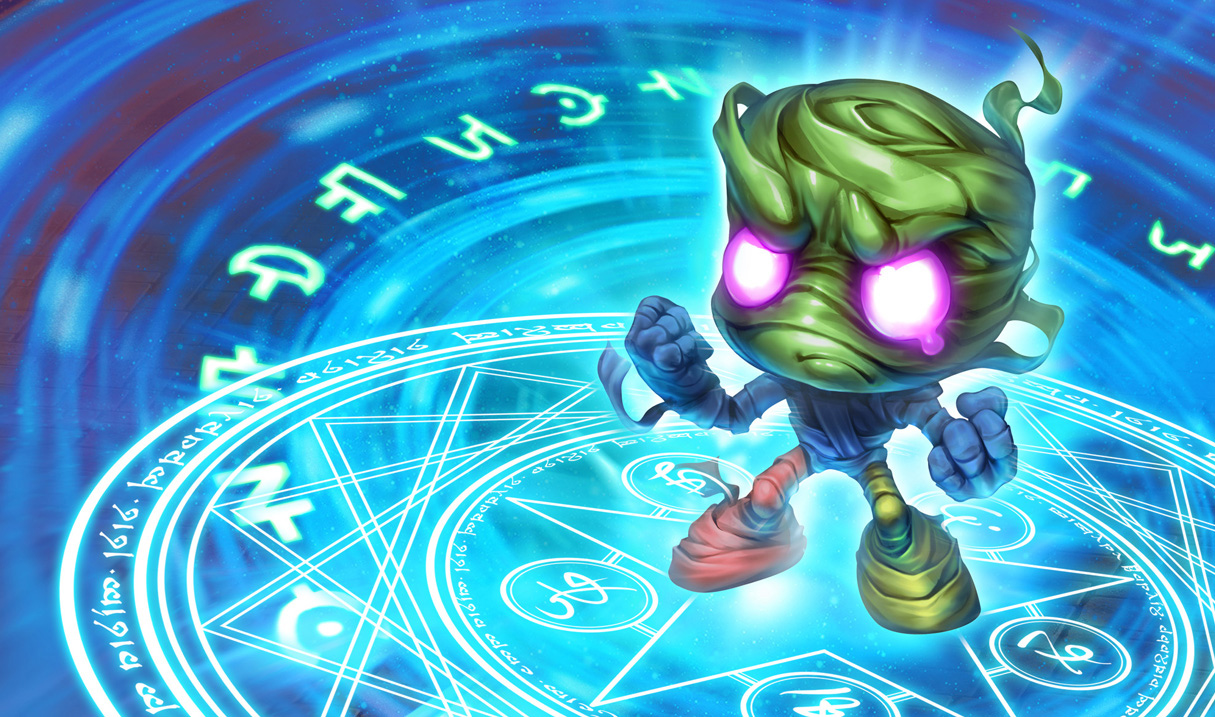 Nunu, Fiddlesticks, Nidalee, Amumu, Jarvan and Volibear are among the jungle champions that Riot is looking to buff in Patch 7.6, according to Andrei “Meddler” van Roon, Riot’s lead champion designer. Meddler confirmed via the Riot message boards that these champions will soon be getting changes to help them, as these few characters in particular have seen a decrease in their playability.

These proposed changes should be hitting the PBE today, according to Meddler. “Expect some others to follow and some to likely get reverted during the patch cycle as we test them,” Meddler said. This news is exciting for those who are getting bored of the current jungle meta, with the likes of Rengar, Ivern and company chosen over others because of their strong power gap.

Meddler also went into more detail about a few of these alterations. “Changes we’re more confident in are Nid traps prioritizing big monsters over small, plus Fiddle getting bonus E damage against monsters and from memory CD/range tweaks to Q/W respectively,” Meddler said. “For J4 and Nunu, we’re looking at W scaling and consume respectively, though need more testing on those to speak with confidence about how promising those directions are/aren’t. Nothing concrete yet on Amumu or Volibear.”