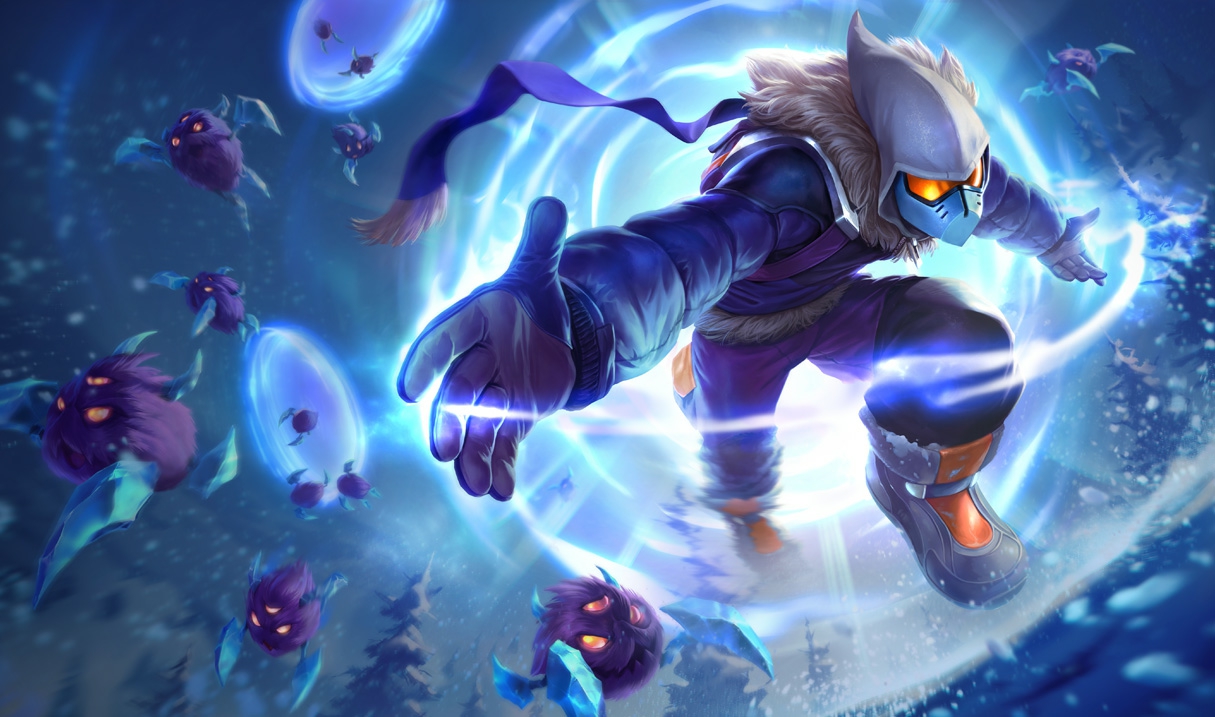 If you’re a Malzahar support player, you better look away. Riot doesn’t want you playing him in that role in the future.

In a recent dev post, Riot’s core gameplay lead designer, Andrei “Meddler” van Roon, was discussing future changes and touched on Malzahar, a champion that has seen a lot of competitive play in recent weeks, albeit in the support lane.

Malzahar was made with the mid lane in mind, and some League players are unhappy that the once mid lane-dominant champion has become a staple support threat.

Riot is keen to make some changes to Malzahar in an effort to make him a decent solo lane champion once again.

What does this mean for Malzahar in the support lane, however? Well, Riot really doesn’t want him there any longer. Meddler states in his post that he doesn’t “think his support play’s been healthy for the game,” but didn’t state the reasons why. But he is keen to remove Malzahar from the lane entirely.

Riot wants to support the idea of champions being viable in multiple lanes, so long as the champion doesn’t lack an appropriate counterplay. There is also the notion that an overpowered champion in a particular lane can really damage the game’s health.

Don’t expect to see the Malzahar changes anytime soon, though. Meddler said that Riot’s priority right now is the mid-season patch, which will be released in about a month. That most likely means Malzahar’s changes won’t arrive until after the patch.