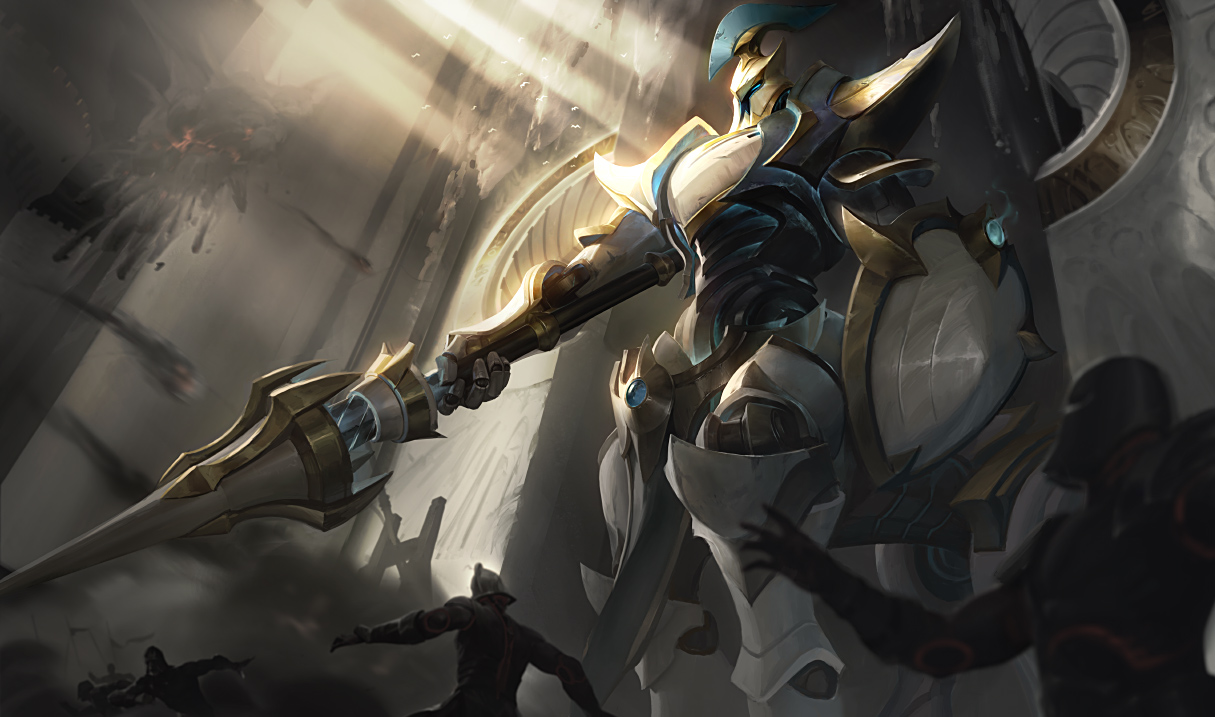 If you’ve ever tried to buy 26 Hextech Chests at once in League of Legends, you may have gotten a little frustrated to find out that you can’t buy more than 25 on any given day.

The Hextech crafting system has been out for a while, so that’s not exactly news. What we didn’t know, however, is that Riot is actually looking out for us, according to the latest edition of Ask Riot.

It references an article published by Riot seven months ago, which provides insight into its business model. One of the main goals of the mode is to “add content that excites you when when you first hear about it, feels good when you buy it, and leaves you glad when you look back, even months later.”

Due to the RNG nature of Hextech Chests, Riot decided that being able to purchase limitless chests and still not roll anything you really want could lead to a lot of frustration and regret. That doesn’t exactly line up with the “leaves you glad when you look back” mission, and that’s where the purchase limit comes into play.

There’s also the fact that Gemstones only come from Hextech Chests, and the only way to earn some awesome, exclusive skins is to craft them using 10 Gemstones. Binge-buying chests to farm Gemstones is a dangerous road, and you could potentially drop hundreds of dollars on them before finding enough to make a simple skin. Riot knows that none of League’s skins are worth that amount of frustration and cash, so the limit makes sense.

There’s a criminal element to the decision too. It’s much easier to tell if someone’s account or card has been compromised when dozens of very specific skins are purchased. It’s much harder to prove that a criminal is involved if they simply buy a bunch of chests, so limiting the buyable amount also protects you from that.

Next time you’re trying to buy endless amounts of chests to get that sweet, sweet Lancer Zero Hecarim, remember that Riot wants to save you from criminals.

But mostly, Riot wants to save you from yourself.