Celebrate the season in style. 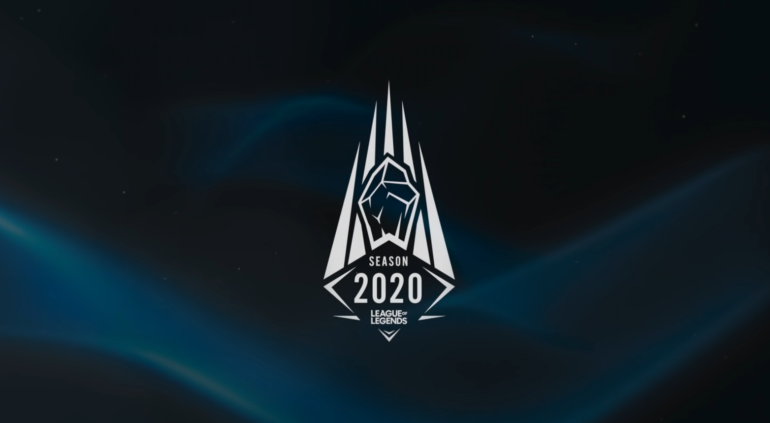 The 2020 League of Legends season kicked off last week and many fans have already begun their ranked climbs for the year. But for those fans looking to celebrate the season in style, Riot Games has you covered.

The League developer dropped a new collection of clothing in the game’s merchandise store today to celebrate the start of the 2020 season. The collection features new hoodies, T-shirts, and two sets of hats.

The season 2020 T-shirts come in black (both in men’s and women’s), navy, and asphalt gray for $25 each. A miniature League logo sits on the upper-right front of the shirt with a more intricate season design featured on the back. In the season design is a bigger version of the League logo alongside symbols for each of the five roles.

Like the T-shirts, the jackets will also come in a similar set of colors. In addition to black, dark gray, and navy hoodies, Riot is selling its first cropped jackets, which come in black and storm gray and are priced at $55 like the full, non-cropped options.

League fans can find the full collection on the game’s online merchandise store.