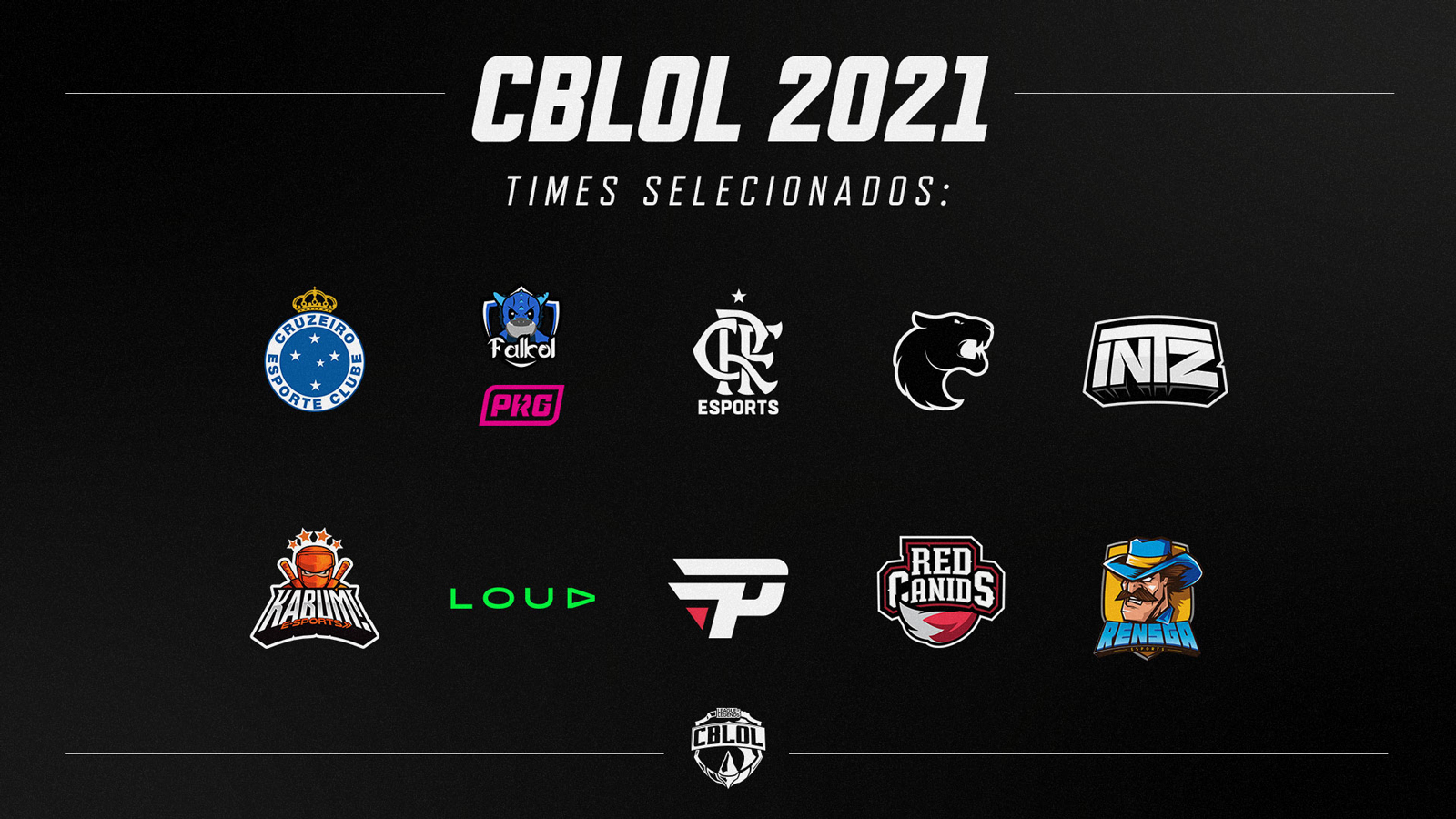 Riot Games Brazil has revealed the 10 teams that will participate in the Brazilian Championship of League of Legends (CBLoL) in 2021.

Riot’s representatives judged several aspects of the prospective organizations, such as their plans for esports, commercial, and management development, as well as financial sustainability, among other criteria.

Traditional League teams like Vivo Keyd, Team oNe, and Santos HotForex were left out of next year’s CBLoL. Newer organizations like LOUD and Cruzeiro managed to get into the franchised league, however.

Riot Games Brazil announced in January that the CBLoL would become a franchised league and said it’d release the approved list on Oct. 25. But it made the announcement a few weeks ahead of schedule.