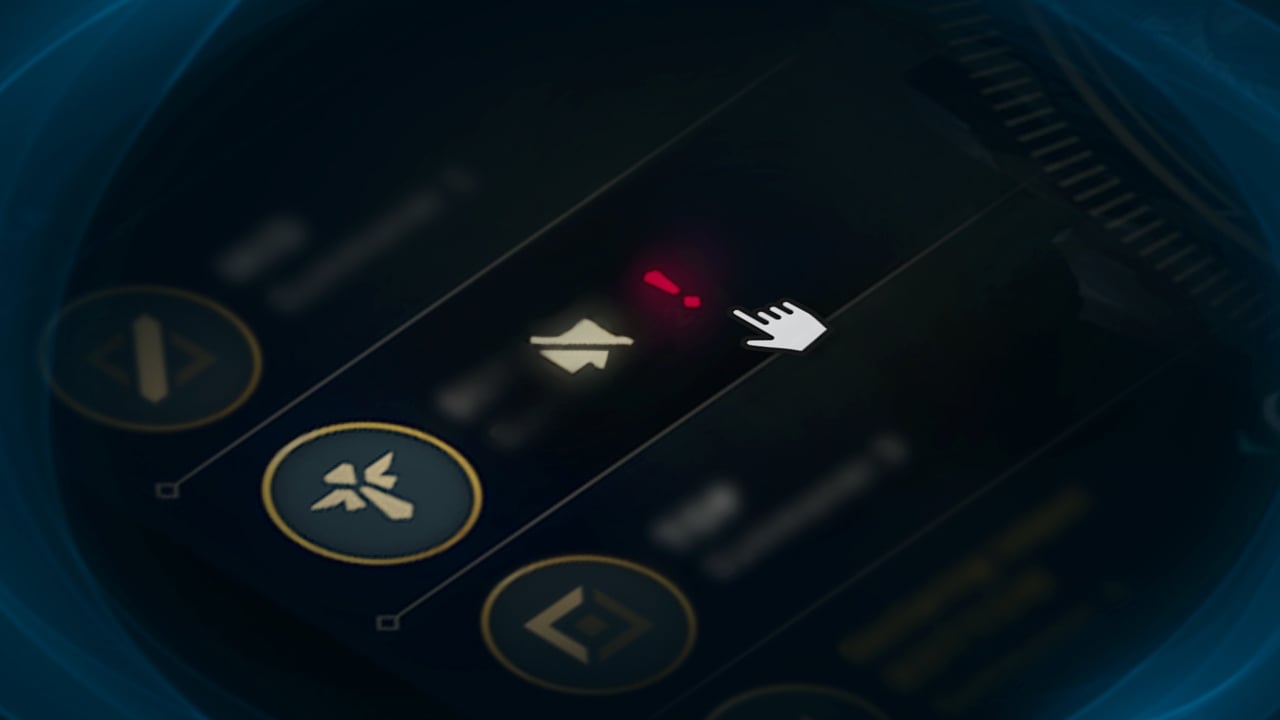 League of Legends product lead for competitive gameplay and behavioral systems Cody “Codebear” Germain discussed various topics in today’s mid-year update. And while there will be continued work on League‘s behavioral systems, players will have to wait a bit longer for Champion Select penalties.

Riot initially introduced a Champion Select reporting and muting feature last year with the intention of analyzing the data based on the impact negative pre-game behavior has on a match. Riot was eventually supposed to tie it to a penalty system, but the devs have “been unable to make that promise a reality,” according to Codebear.

“For now, we’re looking at what we can do to hook up champ select reports to post-game report categories (and penalties) where corresponding categories exist,” he said. “Later on in the year, we hope to get our systems into place to issue penalties and mitigations directly in Champion Select. We’ll focus on immediate action in Champ Select, including deterrent solutions for game impacting picks/bans, potentially including scenarios where we can kill the lobby immediately.”

With the penalty system delayed a bit, Riot’s “looking at” connecting reports issued in Champion Select to the post-game screen. While it wouldn’t be as immediate as if it happened during the pre-game lobby, it still might issue consequences to griefers after the fact.

Codebear also explained that the intentional feeding confidence methodology is going well, which tracks a player’s behavior and issues harsher penalties on repeat offenders. Riot hopes to roll this out to other disruptive behaviors later this year, expanding to verbal abuse, hate speech, and AFKs.