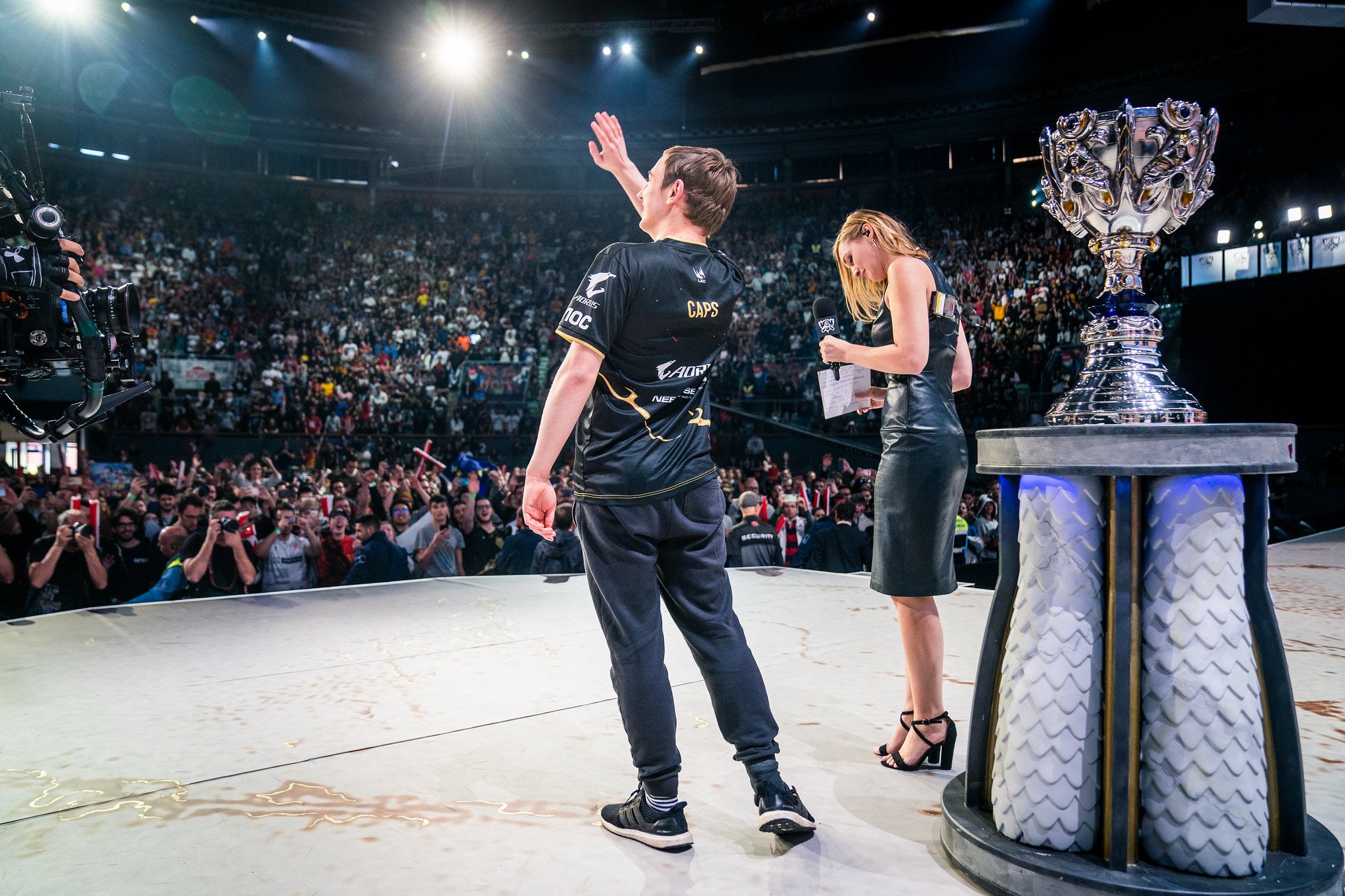 If you’re a League of Legends fan in Shanghai, hold your breath and hope for the best. Riot Games recently said it’s planning to have a limited audience for the grand finals of the 2020 World Championship.

Riot’s global head of esports John Needham said he and his team are looking to open up the last series of the tournament to a limited amount of fans, but they want to make sure that everything is safe for all players, staff, and attendees.

“We’ll see where we are when we get there—we have a few weeks yet to monitor health and safety at the event,” Needham said today during the 2020 Worlds media preview. “I think we’re going to be fine, and we’ll have a small audience in the stadium, but we’ll see. It’s gotta be safe.”

The constant concerns surrounding the COVID-19 pandemic shut down many tournaments across the world this year, forcing multiple leagues to postpone their seasons until better measures were figured out. Eventually, every region moved into an online format, with each team competing from their respective houses and team headquarters.

Many other events, however, were canceled outright due to safety concerns, like the 2020 Mid-Season Invitational. As a result, this decision to have a limited audience would mark the first time in months that live fans would be present for a competitive League match.

Fans should get more information about the finals—as well as potentially getting tickets—as the tournament progresses.