Riot had 4 different champion concepts for Sett during development

The developers revealed some behind-the-scenes details of the champion. 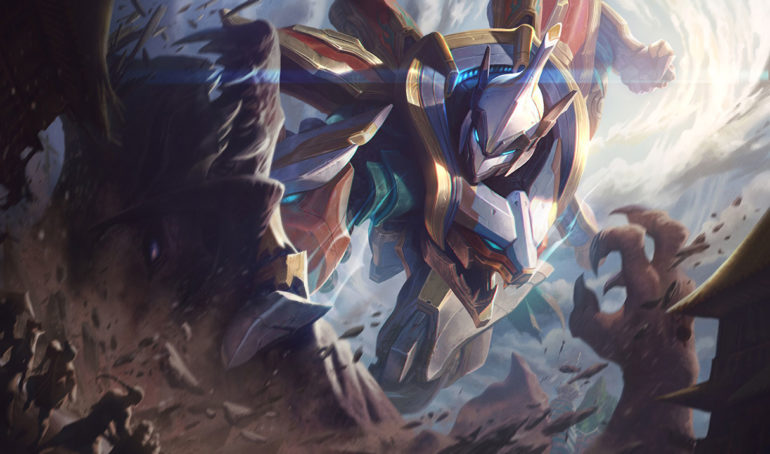 Sett, a Vastayan crime lord with a rough upbringing, is the newest champion headed to League of Legends. But Riot Games said today that he might not have looked like this at all if one of three other concepts had been approved.

“The last time we made a traditional juggernaut for top lane was Darius,” associate game designer Glenn “Twin Enso” Anderson said. “We talked about what we wanted to do for our next juggernaut and landed on an easy-to-learn kit with a broadly appealing character. Basically someone that a lot of players would like. And we just went from there.”

The four concepts for Sett were a four-armed Targonian Aspect of Might, a robot butler from Piltover, a Darkin behemoth, and the Vastayan gangster boss idea that eventually became the final decision for his character.

Riot also shifted his kit a bit so that he was more focused on punches instead of grappling. The reason for this was because grapples created too many gameplay clarity problems and it was taxing to animate all of those grappling abilities.

Ultimately, Sett is a ripped, “no funny business” boss man who can punch his way out of any situation he comes across, which is perfect for running through a teamfight on Summoner’s Rift. Get ready for the boss.