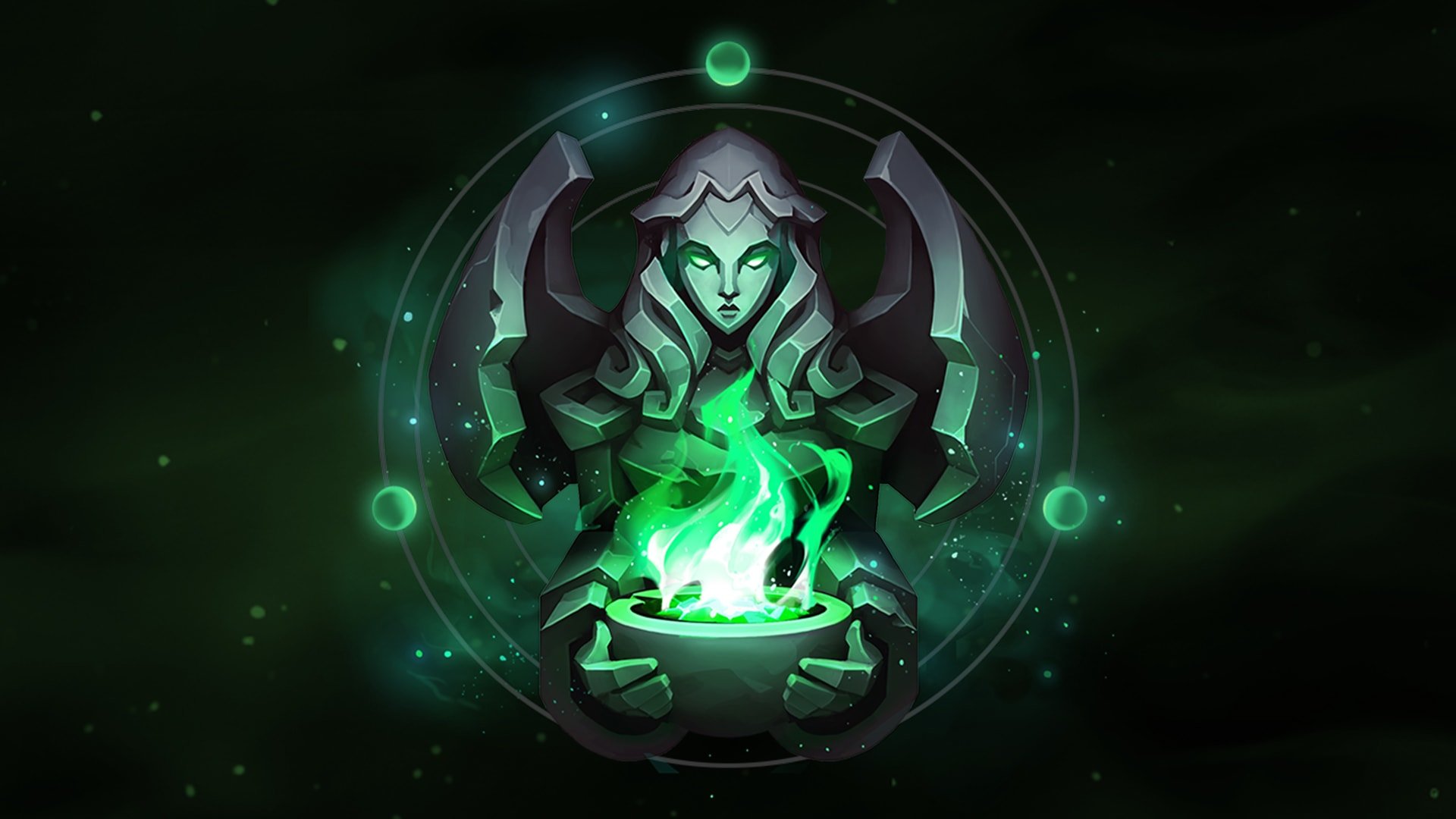 It’s already been six months since Riot Games introduced Eternals as the newest achievement system being added to League of Legends. But now, fans are finally getting a sneak peek at what this new champion mastery system will look like in-game and in the client.

Each champion will have their own progression page in the game client. Players can see their own personal achievements and the specific Eternals that they have for specific champions, as well as how many milestones they’ve passed and the next milestone to hit.

Whenever a player passes an Eternal milestone, a small pop-up will appear on the screen while the game is running—every player can see this notification on the right-hand side of their screen. The actual in-game callout is smaller than what’s shown in the image below, though.

Eternals will also be visible during loading screens and on your opponent’s death screen when you kill them or assist in their death. These Player Showcases are first shown on the back of your champion card, where you can customize which Eternals are featured.

If you don’t have Eternals for a champion, then your regular mastery level will be shown instead. Once you get a kill or assist in a game, those dead opponents will get to see your current KDA, champion mastery level, and a handful of Eternals of your choosing.

Your mastery emote for certain champions will also change based on the number of milestones you hit across any of the Eternals in a champion’s set. The emote can be upgraded multiple times so that the most dedicated players can show off after making a huge play to win their team the game.

Overall, the Eternals achievement system gives both casual and hardcore League players the chance to track all of their achievements, especially if they’re a one-trick on their favorite champion. Now that Eternals can be acquired through free means, more people will probably be incentivized to pick these up in the future.