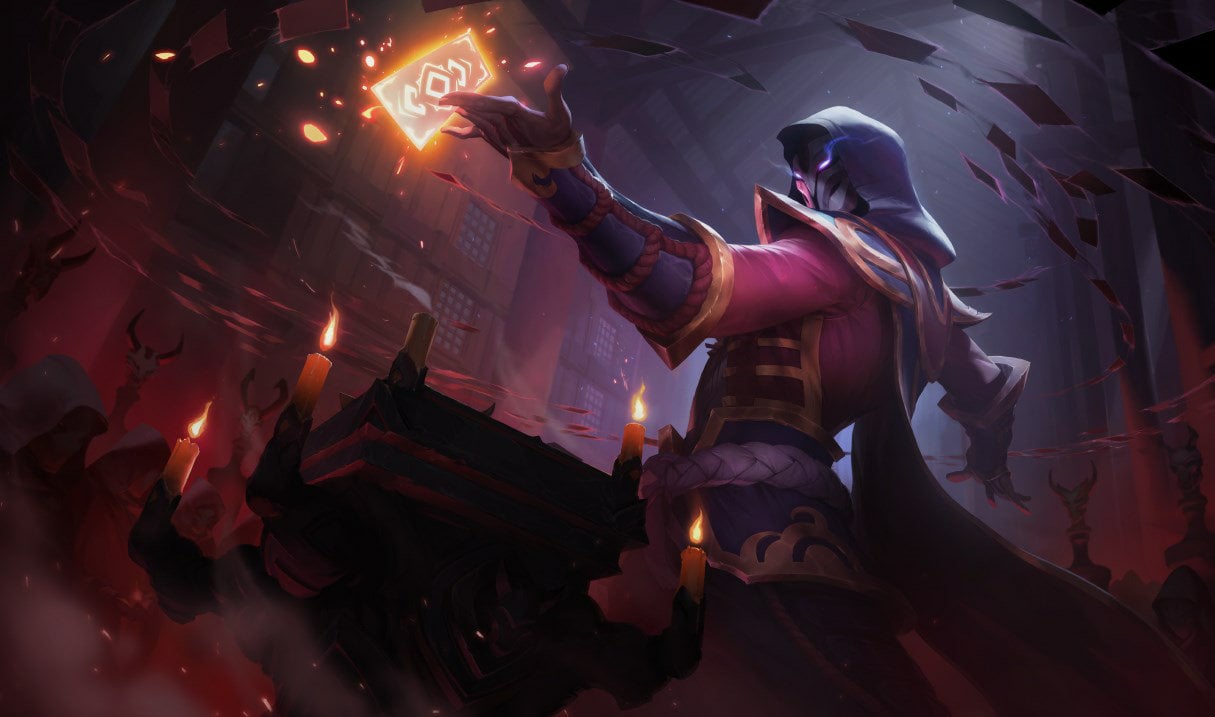 In an “Ask Riot” blog posted earlier today, several League of Legends developers explained the thought process behind removing certain items from the game, including Rod of Ages and Statikk Shiv, among others.

“While we try to avoid removing items that players love, sometimes they violate certain principles which require them to be either removed or reworked,” said Matt “Phroxzon” Leung-Harrison, a game designer on the Summoners Rift team at Riot Games.

In the cases of many of the items that were removed heading into this most recent season, they may have been removed because of their “overlapping purposes with other items” or because of the fact that “they were near-mandatory first purchases for certain champions.”

An item like Rod of Ages, for example, was removed from the game because it was a mandatory first purchase for champions like Anivia, Twisted Fate, and more. Riot actually tried its best to turn Rod of Ages into a Mythic item heading into the preseason but ended up finding that the item was “a mandatory purchase for champions that wanted to scale.” In the end, the Mythic version of Rod of Ages turned into Riftmaker.

Another removed item, Statikk Shiv, was axed from the game because it had too many overlapping characteristics and uses with Runaan’s Hurricane.

Riot also said that “satisfaction and choice” were two of the driving principles behind many of the item changes prior to the 2021 season and that the developers “try to avoid removing items that players love.”