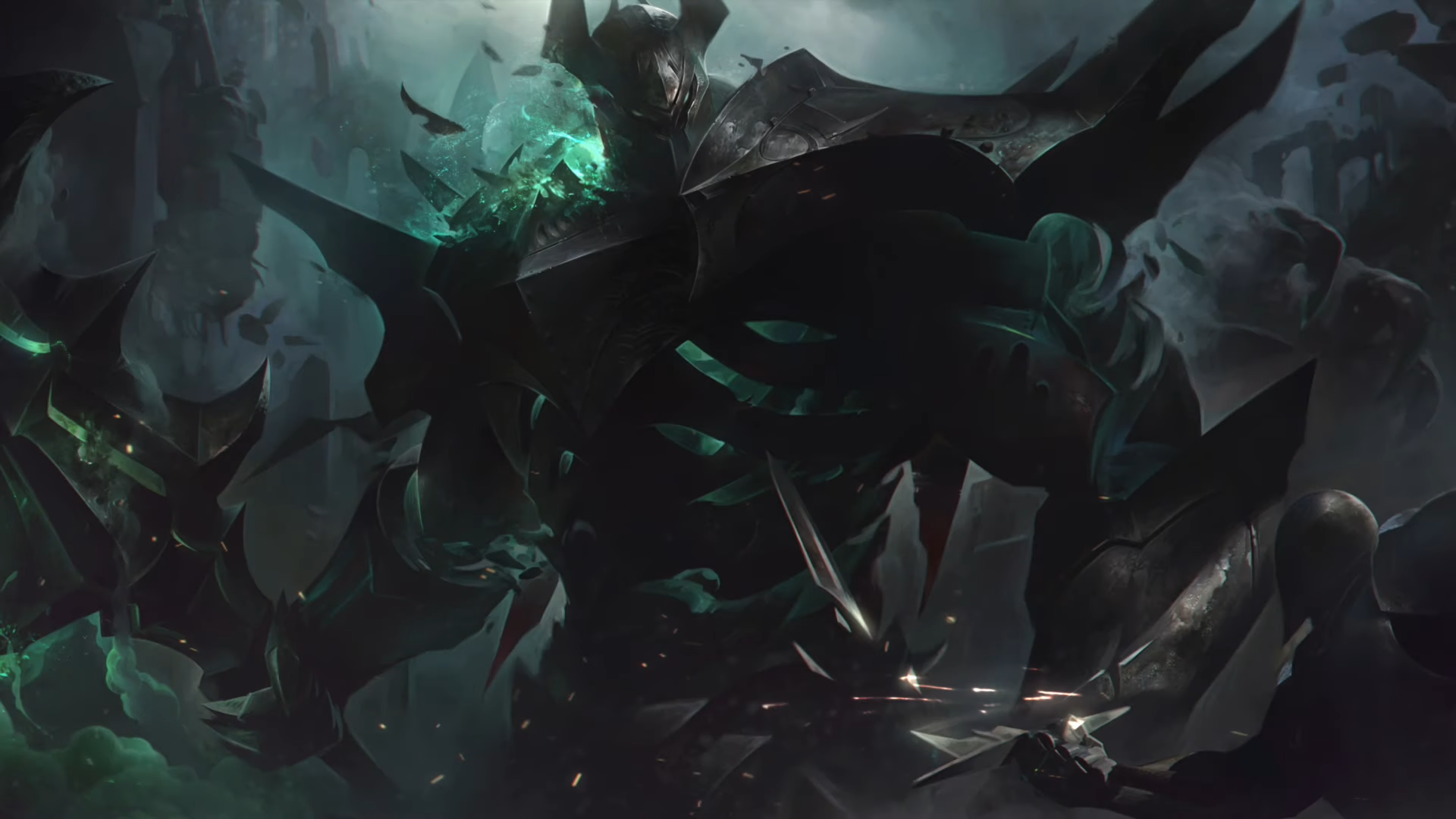 League of Legends’ Master of Metal has finally gotten a makeover.

Riot Games revealed Mordekaiser’s new abilities on its official website today, while also showing off his new visuals in a YouTube video. This rework was announced in January during one of Riot’s Champion Roadmaps, in which we learned the team was giving the champion a big redesign from his kit to his visual effects.

There was a consensus among most League of Legends fans that Mordekaiser was desperately in need of a rework. The champion’s graphics were sorely outdated and they’ve needed a fresh coat of paint for a long time.

In fact, the rest of his design confused many people, too. Mordekaiser was supposed to be this monstrous king of death who smashed people to bits with his mace. But instead, he gave shields to people and shot magic in a cone.

This is where Riot decided to step in and create a new kit that really reflected what Mordekaiser should be. “Overall, we wanted to deliver on the core of what we believe Mordekaiser to have been all along, which is this death archon,” said Riot visual effects artist Neal Wojahn.

It seems that Riot has really focused on the aspect of Mordekaiser dominating enemies as a juggernaut of death. Mordekaiser’s ultimate is the best way to assert your supremacy over another player by forcing them into a one-vs-one in the Death Realm.

Although Mordekaiser players might miss having a pet dragon by their side, this rework looks much more connected to the champion’s theme. It should be incredibly fun to play with and terrifying to play against.