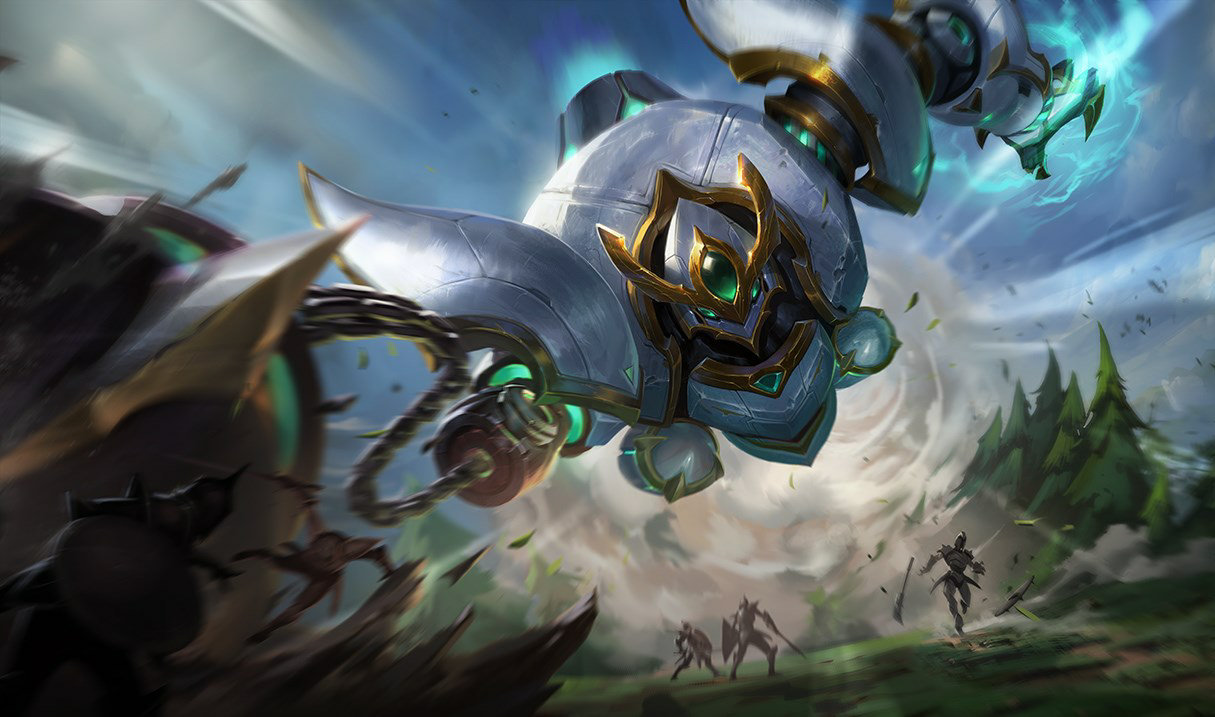 Riot Games has made some big changes to Renekton and Blitzcrank on League of Legends‘ PBE over the past couple of days, some of which will be bringing new shield-breaking abilities to the Summoner’s Rift.

First, our favorite Steam Golem will be getting some sweeping changes to his ultimate ability, Static Field. His ultimate no longer shocks random enemies anymore, but he is now able to autoattack another player in order to mark them. After a second, they are shocked for magic damage.

The active on his ultimate is similar to the original ability, except that now, any opponents caught in the radius will have any shields on them destroyed on top of the magic damage and 0.75-second silence.

Meanwhile, Renekton’s W ability, Ruthless Predator, has been given a shield-breaking ability as well—when empowered with 50 fury, activating the ability will now destroy any existing damage shields on the target. He will also deal a bit of damage and stun the target for 1.5 seconds.

These new shield-breaking abilities could become very important when facing certain team compositions, especially with how many shields there are in the game. For example, Ekko’s shield on his Parallel Convergence ability can become huge in the later stages of the game. If a Blitzcrank can grab and ult him, however, that shield is gone and he is now vulnerable to the rest of the team.

All of these changes, of course, are all in PBE testing right now and might not even make it to the live servers. If they do, though, you can expect them to go live in one of the upcoming patch updates.