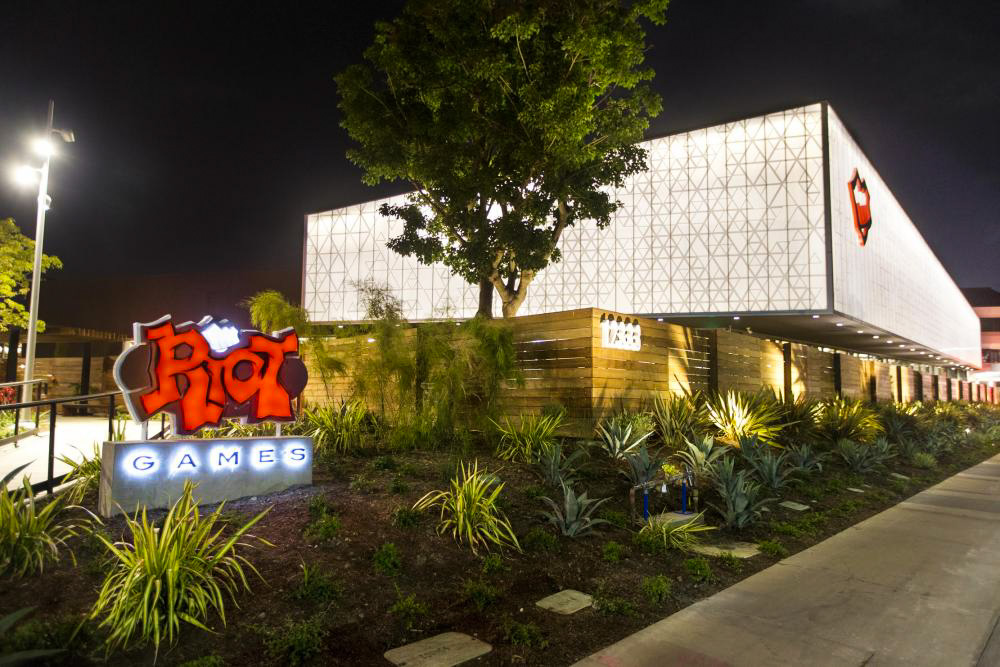 Over the past 11 years, Riot Games has grown from a small, indie-style developer into a behemoth.

Riot is one of the largest gaming publishers around, it’s backed by serious Chinese money in owner Tencent, and produces some of the largest esports events in the world. Along the way, Riot has won Inc.’s “Company of the Year” award, surged past 100 million monthly users, and became a serious business enterprise.

But all that growth has taken a toll. Founders Marc “Tryndamere” Merrill and Brandon “Ryze” Beck have found themselves increasingly focused on managing the company, which now boasts over 2,500 employees. In doing so, they’ve become detached from actual game development.

In a surprise announcement yesterday, Riot announced that Merrill and Beck will be stepping back from their management roles to focus on the core product: games. In their place, president Nicolo Laurent, CFO Dylan Jadeja, and CTO Scott Gelb will run day-to-day operations.

Fans may be hoping that Merrill and Beck will focus more on improving League, which is currently undergoing an unprecedented level of change in preparation for season eight. But at the end of the announcement, Riot revealed that the founders will be working “to finally put the ‘s’ in Riot Games.” This is an allusion to new gaming projects separate from League.

Just a few months ago, a Riot hack-a-thon resulted in a fun platform game that showed what the company could be capable of when it comes to new titles. And League’s new invasion mode, released in September, showed that game designers are rethinking fundamental aspects of the MOBA genre.

As Riot grows and League ages, it will be important for the company to look forward to the next generation of games. That doesn’t mean League will be left behind—the game is arguably in its best state ever. But new games on the horizon will be a big step for Riot as it seeks to challenge bigger publishers, like Valve and Activision.