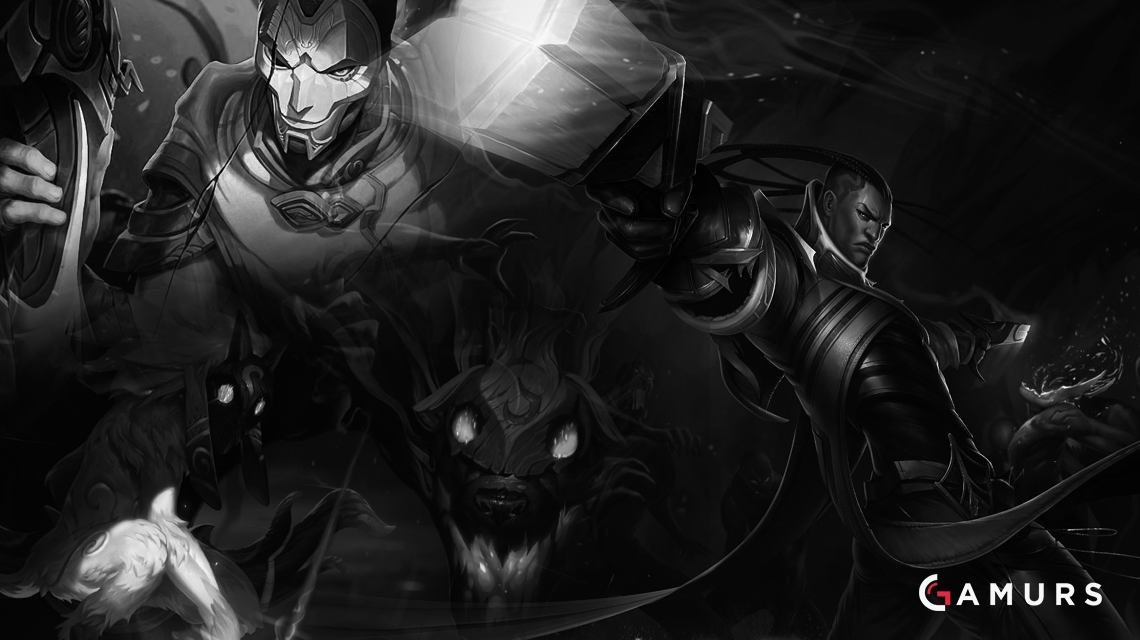 Andrei “Meddler” van Roon, Riot’s lead champion designer, has been discussing some of the potential changes to marksmen. Here, we have listed all potential and confirmed changes coming to marksmen, as well as a short summary of what could be expected moving forward.

“For Jhin we’ve been testing a nerf to the ult slow (shorter duration or decaying slow) to reduce his ability to nuke down squishies with just his ult in some circumstances. Also considering reducing damage to minions from his traps to reduce his wave clear. Those aren’t locked changes yet though.”

Jhin’s ultimate is known to burst a person down if the first hit is successful, so it is good to see that Riot is looking at potential chances to give enemy champions a chance to escape.

“For Lucian, we’ll want to see the impact of Warlord’s and Fervor changes before assessing him again since he’s likely to be one of the more affected champs by those.”

Changes to Lucian seem to be put on the backburner for the time being until mastery changes come into place.

“We’ll probably make it so the first mark spawns on a Scuttle crab consistently, rather than sometimes on Raptors, given how hard that camp is now for them to deal with. Was a problem case someone called out on Boards the other day that looks like an example of bad RNG (low room for adaptability, little cross-team fairness, feeling of ‘get screwed’).

Beyond that not at present. Some interest in looking at their scaling/power curve once we’ve got the mid-season stuff figured out, nothing concrete nailed down, though.”

While not used prominently as an AD carry in recent matches, Kindred changes would be a welcome site with the focus looking to be on the RNG of her stacks to give her a better pathway towards increasing her passive in the early game.