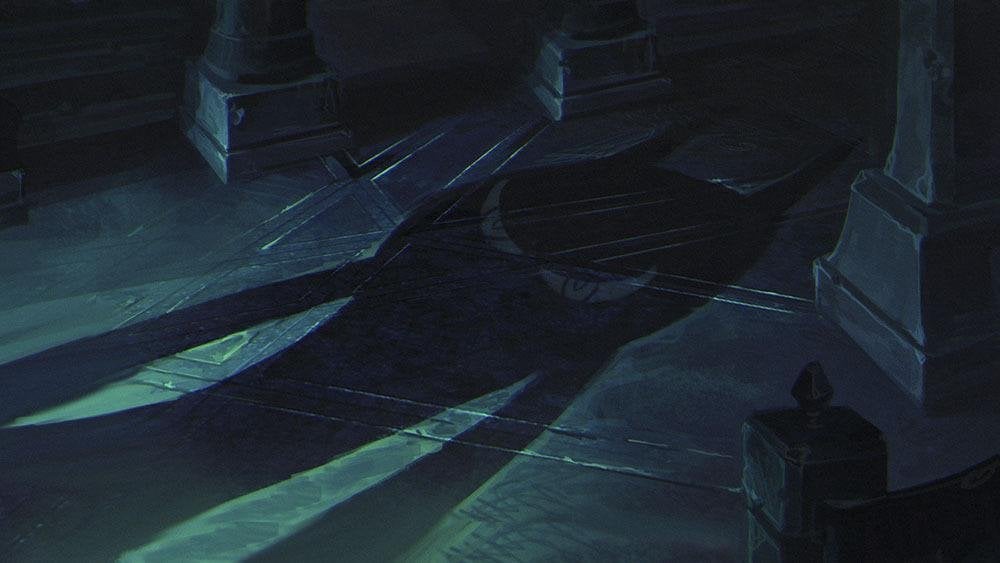 The developers illustrated their thoughts and ideas for the next eight months in a leaked League of Legends champion roadmap that has since been deleted ahead of its scheduled release date on April 30.

The roadmap, which Riot confirmed the authenticity of on social media, includes insight on the upcoming Dr. Mundo rework, along with details about a new Sentinel of Light champ and Yordle champ, which are said to be in the works.

Before the roadmap was deleted on Friday, April 23, Ruined Penguin translated a few of its most crucial points from Mandarin.

Mundo’s new voice lines will sound “slightly more intelligent” than his current lines to “better live up to his doctor title,” according to Riot. But the developers aim to keep his dark but silly personality intact. The visual update and rework will also include redesigns for many of his skins, including Rageborn Mundo and Corporate Mundo.

A new Sentinel of Light champ—an ancient order of hunters originally formed on the Blessed Isles, in line with Lucian and Senna—is making its way to Summoner’s Rift in the near future. This new champ is aimed to be a “non-traditional mid laner marksman.” The developers are aware that they’ve been releasing lots of mid lane champs recently but say the new champ is “specifically designed” for the role in a way that others aren’t.

A new “gloomy” Yordle champ has also been delayed, the roadmap revealed. The development of this mystery champ has been put to a temporary standstill with Riot exploring new tech for “her” abilities to make her more believable. The role of the champ has been moved from an artillery mage to a traditional mage. She’ll also be important to the Ruination storyline, according to Riot.

The official English-language roadmap is expected to be released on Friday, April 30. All of the information listed here is tentative and liable to change.