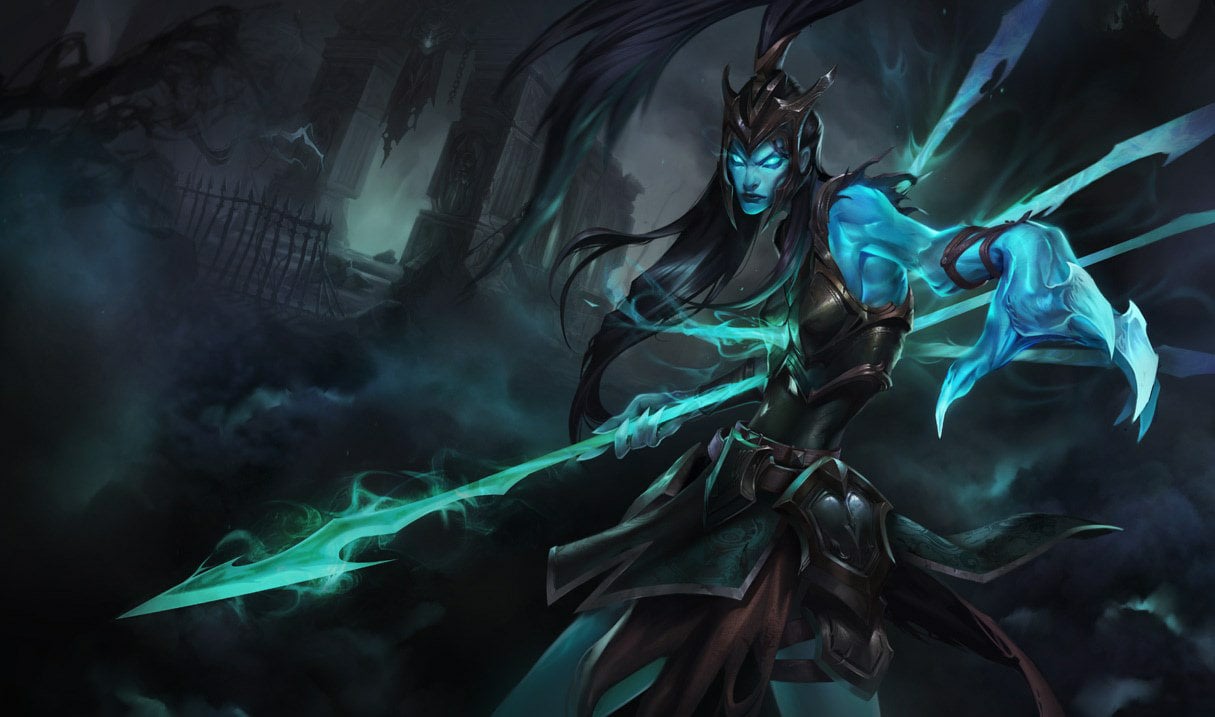 With the 2021 League of Legends World Championship right around the corner, Riot Games is looking to shake up the meta in pro play. To do that, some of the champions that have dominated pro play throughout the year are being nerfed hard in Patch 11.18 to make room for newcomers.

Jeevun “Jag” Sidhu, lead game designer on the Summoner’s Rift team for League, revealed the details for the nerfs coming to a slew of champions following yesterday’s initial preview. While many of these changes aren’t enough to completely knock these champions out of the fray, they open up opportunities for other champs to take their place.

Among the multiple champions set to receive nerfs in Patch 11.18 are prominent names in pro play like Lee Sin, Thresh, and Varus. Each is receiving major nerfs to their damage, whether that be in their base damage or damage ratios. Lee Sin alone had an 83.3-percent ban rate across the four major regions during their respective playoffs, according to League stats site Oracle’s Elixir, coinciding with his prominence in the top lane, jungle, and mid lane throughout the year.

Other pro play dominant champions such as Kalista, Trundle support, Ashe, and Aphelios are also planned to receive nerfs. Since these champions thrive more in a professional setting where team synergy is vital, they’re unlikely to suffer too heavily in solo queue where they’re either used less frequently or not in need of buffs.

Camille, Jayce, and Renekton round out this list as the priority nerfs in the top lane, though notably have long been picks in solo queue alongside pro play. Though the changes to these three champions aren’t major, they’ll likely be hit harder when it comes to them being picked and banned in pro play compared to champions like Gnar—and likely the continued success of Lee Sin.

All of the nerfs listed are tentative and subject to change prior to the release of Patch 11.18 on the live League servers on Sept. 9.