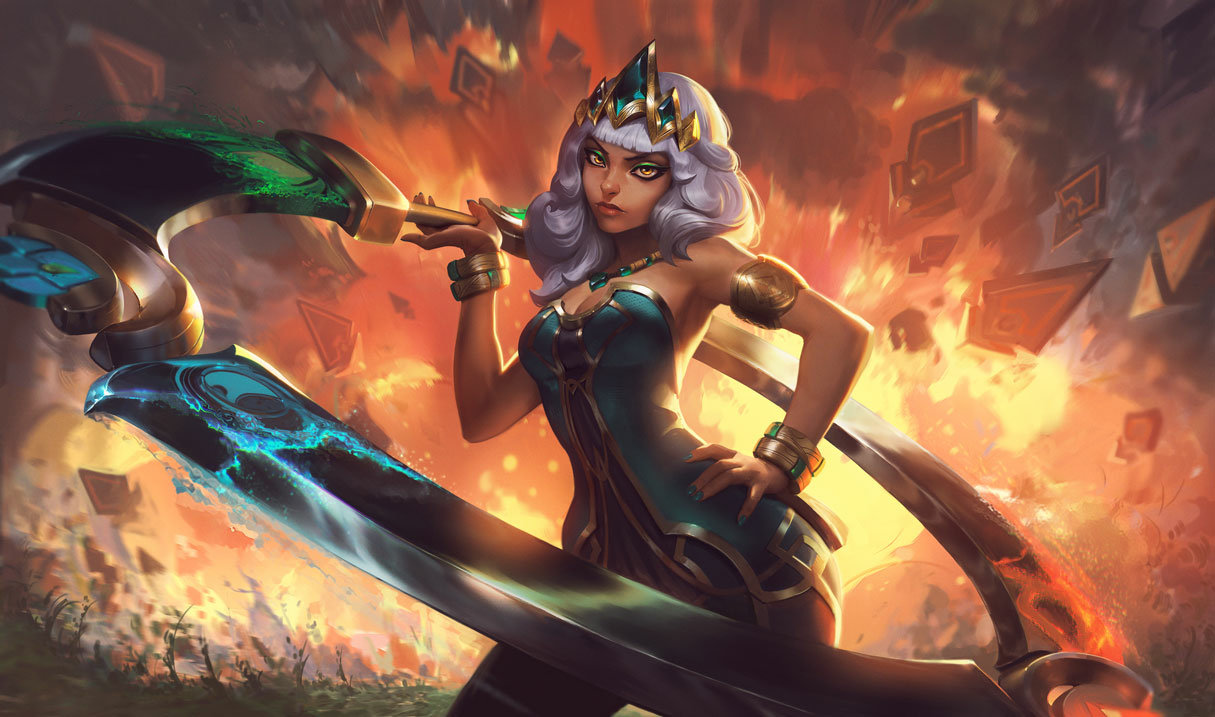 We’re only a patch away from the 2022 preseason in League of Legends, which will bring a plethora of big changes to Summoner’s Rift. Before that, however, Riot Games will be nerfing a handful of champions, including Qiyana, Yuumi, Graves, Kha’Zix, and Maokai, in Patch 11.22.

First off, Runeterra’s resident Empress of the Elements is getting hit with several adjustments to her kit. Her base health is getting reduced by 520, but her HP per level is being increased from 90 to 110. Her Q, Edge of Ixtal, will see its damage reduced at early levels but is also getting a slight increase late, while its bonus AD percentage has been lowered by 10 percent.

Finally, her E damage is getting more power as she ramps up with levels, but the bonus AD is being reduced by 10 percent. These changes should push more of Qiyana’s power out of the early game and into the later stages of a match.

Yuumi will also be getting nerfs to her Zoomies ability, which should lower how effective her healing and bonus movement speed will be across the board. Riot is lowering the movement speed ratio from 10 percent per 100 AP to only six percent. The ability’s heal is also being reduced at every level, along with a five-percent decrease to the bonus AP ratio.

Graves, on the other hand, is getting a 10-percent decrease to his passive pellet crit damage, while Kha’Zix’s Q ability will be having its bonus AD ratio lowered by 15 percent. The ability’s isolated bonus AD is also getting a significant nerf, going from 273 percent bonus AD to 241.5 percent instead.

There are a plethora of different buffs headed to champs like Renekton, Riven, Akali, Kayn, and more. Patch 11.22 will drop on League’s live servers on Wednesday, Nov. 3