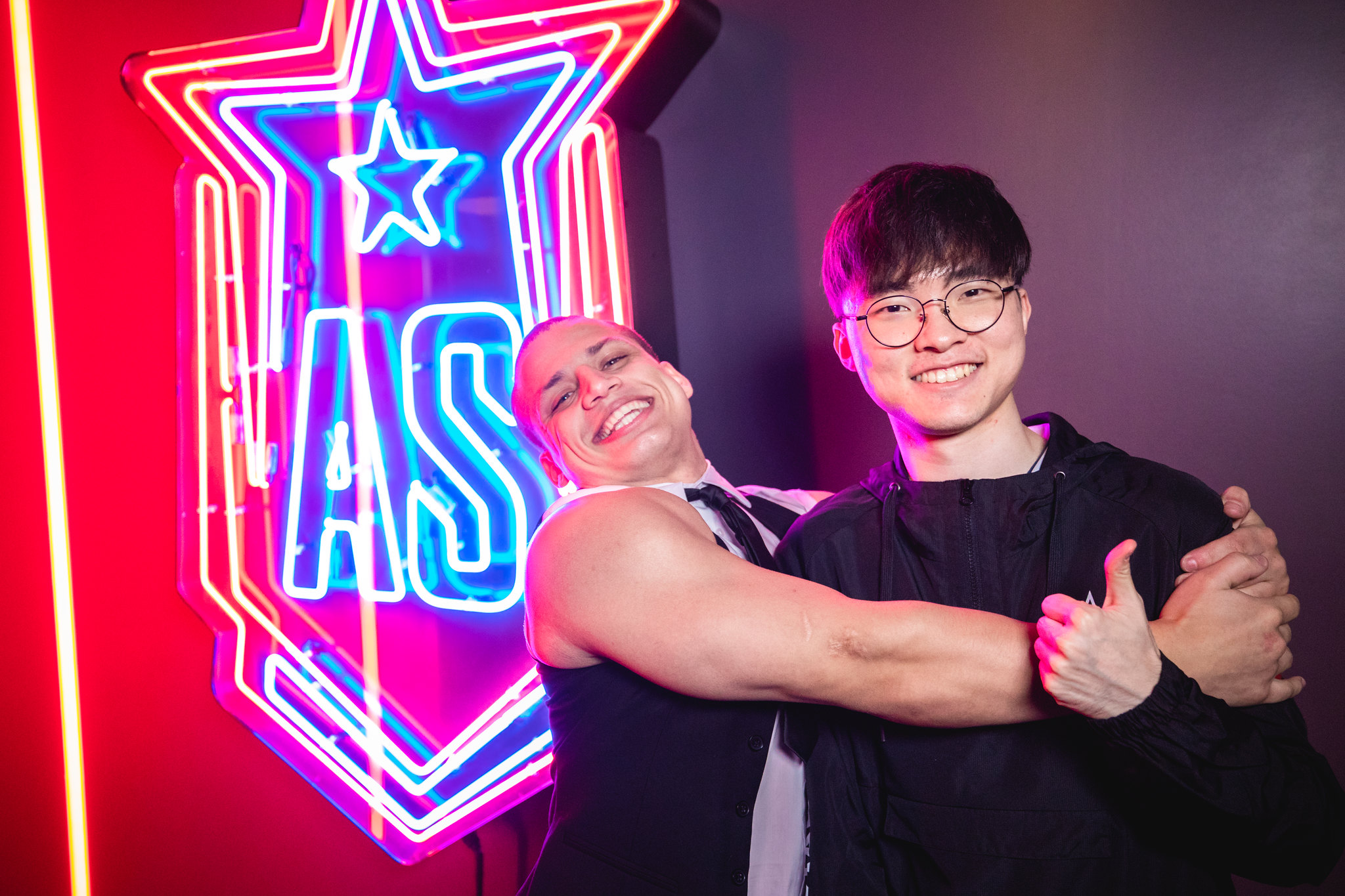 Riot Games has finally provided League of Legends fans with information about the 2019 All-Star Event, which will take place at the Esports Arena in Las Vegas from Thursday, Dec. 5 to Saturday, Dec. 7.

The 2019 All-Star Event will bring some of the biggest and brightest League players together in a celebration of a year’s worth of amazing professional play. This three-day event will feature multiple fun yet competitive games, charity events, and other unique game modes.

One big addition that Riot confirmed was that Teamfight Tactics will be a part of this year’s event. Some of the world’s biggest TFT personalities will be invited to Sin City in order to compete against each other in one of the most popular game modes that League has released.

Riot has also invited more than 60 people from the League of Legends Partner Program to compete with and against pro players in a variety of game modes and tournaments for the first time. These League Partners, various pro players, and different League personalities will all join in to do battle in a few Teamfight Tactics tournaments as well.

Here are all of the events that the all-stars will be playing this year:

Sixty-four all-stars will be attending the event this year, including two pros from each region that will be voted in by fans. Six pro players will also be added to the event as “All-Star Invitees”—these players will be chosen by Riot after the fan vote. Meanwhile, the full roster of League partners will be announced by Riot before the start of the event.