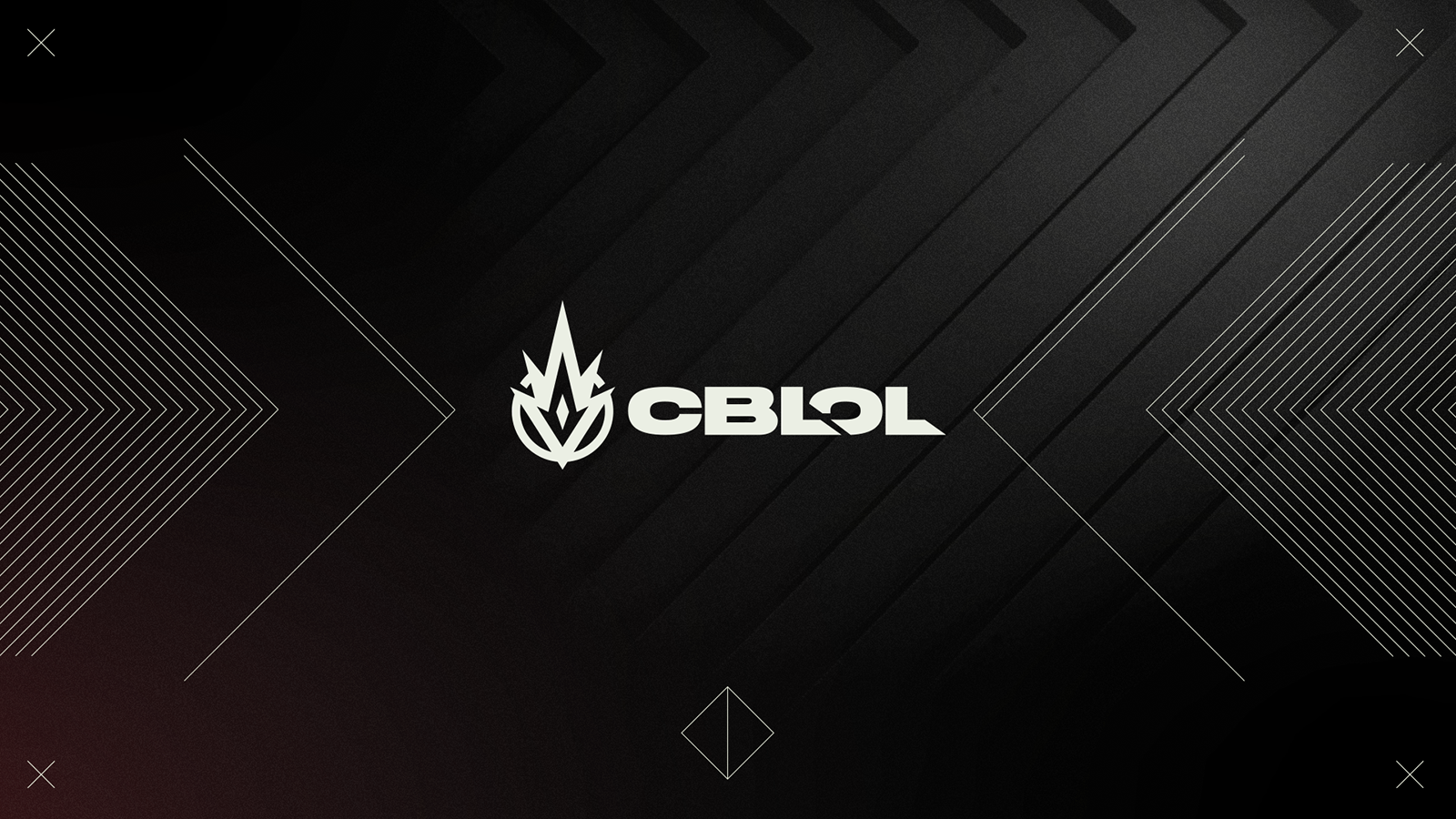 Riot Games has moved back from its original plans and no longer will have a live crowd watching the weekly Brazilian Championship of League of Legends (CBLOL) matches in 2022, the company announced today.

The first split of the 2022 CBLOL season is scheduled to begin on Jan. 22 and the sale of tickets, originally scheduled to take place tomorrow, Jan. 12, has been suspended effective immediately for an undetermined period. The change of plans comes due to the rapid rise of COVID-19 and influenza cases in São Paulo, Brazil following the holidays.

This was set to be the first time in the history of the CBLOL that Riot allowed fans to watch matches in the São Paulo studio from the start of the season. The publisher and tournament organizer, however, said it’s not totally safe to have a crowd in there at the moment.

“In the current situation, the security protocols planned for this in-person operation, alongside with the vaccine passport and realization of RT-PCR and antigen tests in the entrance of the event provided by Riot Games, may not have the maximum effectiveness we need to ensure a completely safe experience for the public,” the official statement, which has been translated to English, reads.

The CBLOL will still be held on LAN, though, according to Riot. The company is reviewing the safety protocols for players, coaches, and talent members of the broadcast and is having talks with the franchises to come up with a safer format. The players, coaches, and staff must be fully vaccinated against COVID-19 and show a negative test to have access to the studio where the matches will take place.

Riot said it looks forward to allowing the entrance of fans as soon as it is safe. The rise of COVID-19 and influenza cases isn’t exclusive to São Paulo, though. The entire country noticed a rise in cases at the beginning of the year, propelled by the Omicron variant.