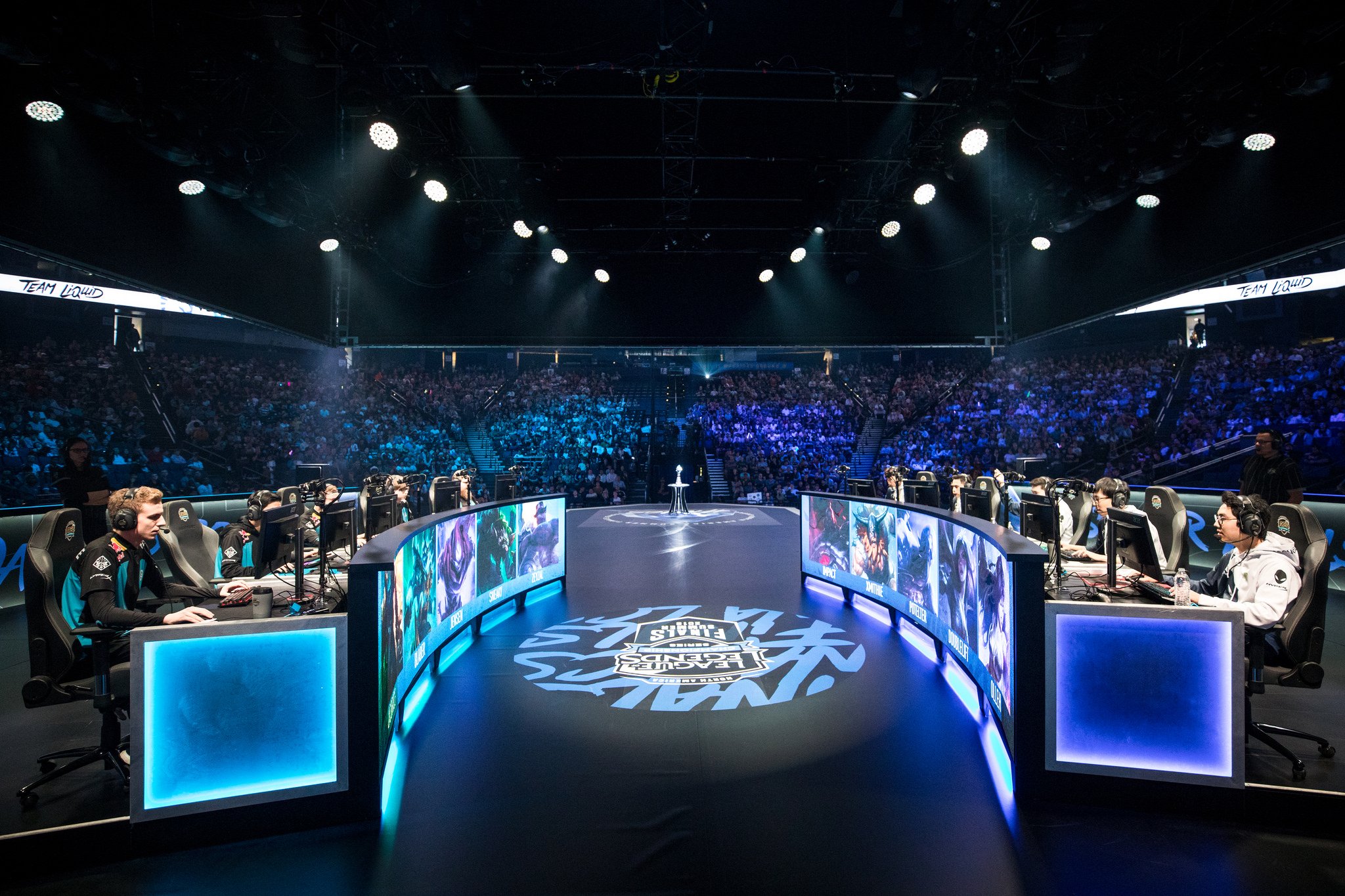 Riot Games is developing a new fantasy LCS and LEC experience, according to its announcement today. But to do that, it has to shut down the current feature for the next split.

The fantasy experience provided by Riot right now is, according to Riot’s announcement, subpar compared to what the company envisions. The goal is to divert the team that needed to maintain and update the old fantasy program completely away to now develop the new one. Apparently, there just weren’t enough hours in the day to do both.

“We’ve been basically keeping the lights on, and the team maintaining the site has had to use lots of duct tape and band-aids to keep things rolling along,” LCS commissioner Chris Greeley said. “We want these people working hard on the future, and they can’t do that if they’re spending all of their available time for Fantasy keeping the old site working. “

While this does mean LCS fantasy fans won’t have a place to go for the first half of the year, Riot promises that the new experience will be “engaging and fun.” Unfortunately, however, Riot didn’t provide any sort of specifics on what features will be enabled, what the new fantasy site might look like, or a timeline on when it will be released.

The announcement stated that there should be more information ready to share sometime during the Spring Split, and to keep an eye out around that time.