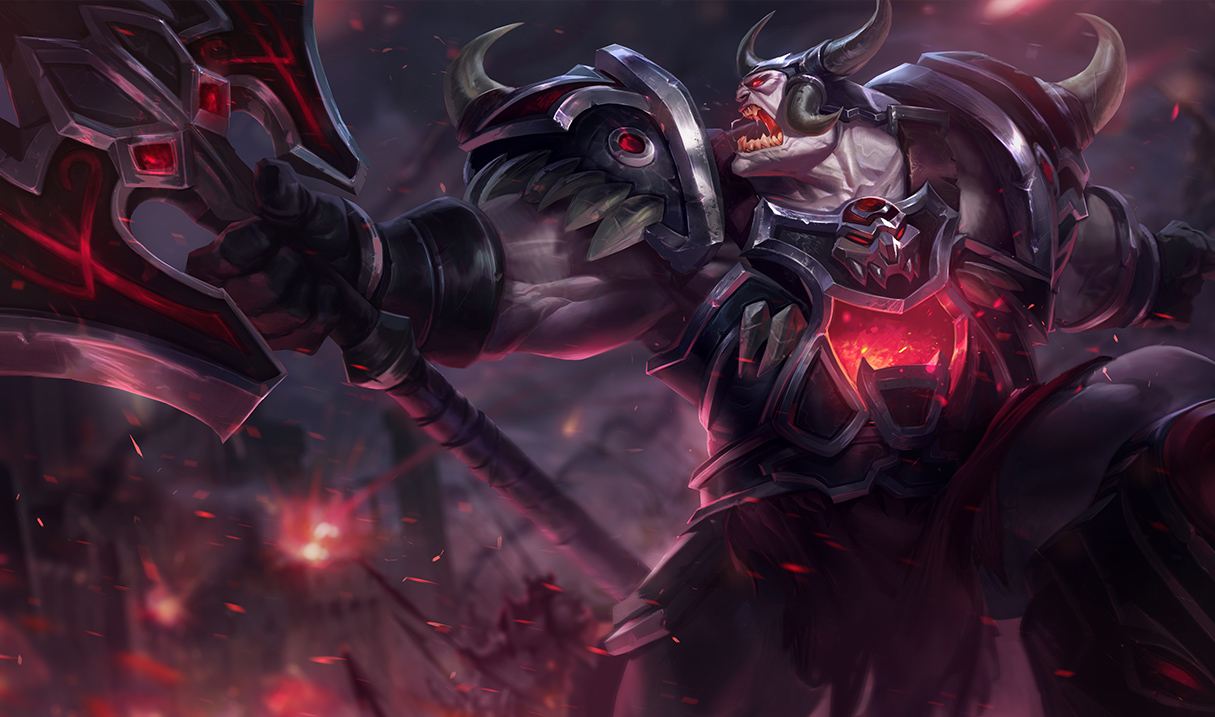 Sion has been one of the strongest top laners in League of Legends for a while now, but according to Andrei “Meddler” van Roon, Riot’s lead gameplay designer, he’s only this strong because of one or two bugs.

It all started in Patch 8.3, where Riot claims the few bugfixes they applied to the big guy made him much stronger. Those bugfixes included making the minion shoved by his E correctly invulnerable, his Q’s cooldown being partially refunded if he was interrupted during cast, and a weird health-gain problem between his W and his passive ability. In order to fix the bug with his E, the design team ended up rebuilding the ability from the ground up, and in doing so, introduced a new bug while resolving the last.

Now, according to Meddler, the projectile width of the shoved minion is much wider than intended, giving Sion “noticeable extra power.” This bug will be fixed next week with Patch 8.5, but will it really be enough to knock him away from the OP-tier?

The answer to that question boils down to one undeniable fact—Sion was already plenty strong before Patch 8.3 hit, which is when all of these problems started, and he’ll probably remain very powerful after they’re sorted. He will still be slightly weaker than he is now, however.

Between Patches 7.24 and Patch 8.2, Sion hovered between a 51 and 53 percent winrate, according to League of Legends stats site Champion.gg. With those winrates, he floated within the top 10 performing top laners in the game at all times in North America. When 8.3 arrived, he spiked to above 54 percent, but the point is that he was already plenty strong beforehand.

When the bug is fixed, he’ll probably just drop down a bit into the 52 percent area. That’s great, considering that 25 of the game’s 51 top laners land at 49 and 50 percent on any given day, and in that list of average success are popular meta champions such as Camille, Illaoi, Malphite, and Gangplank. Sion might not command a 54 to 55 percent winrate anymore, but he’ll still be well above average, and we doubt even this fix will lower his popularity even a little.

For total coverage of what’s coming next week with Patch 8.5, be sure to check out our in-depth guide to what the patch has to offer.