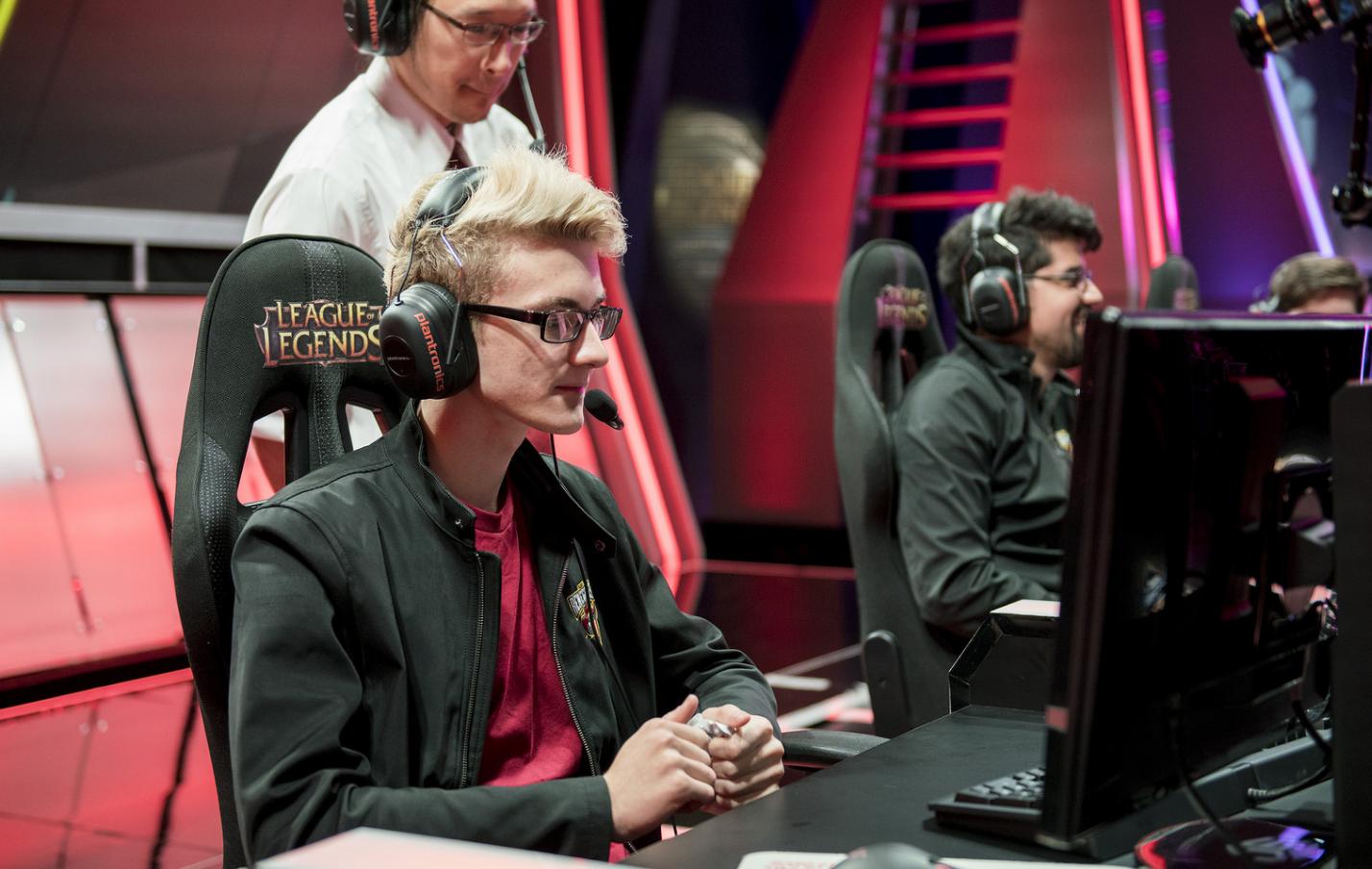 After a decisive loss to Dream Team in their opening match of the North American Challenger Series, Eanix are making major roster changes.

Eanix hopes that the LCS experience RF Legendary and Bodydrop bring will be a boon in the qualification process.

“These additions will usher in a refreshing change for Eanix LoL. RF Legendary’s track record in Challenger made bringing him into the squad a no-brainer, and the addition of Bodydrop gives us a proven NACS success stor,” the team wrote on its website. “His signing will allow us to transition Evan ‘Nisker’ Stevens into an analyst role with the team, further bolstering our strategic firepower. He will still remain on the roster as a sub.”

It remains to be seen if the new roster will be an improvement; however. The new roster premiered vs Cloud 9 Challenger on the 16th of June and were soundly defeated by the team captained by Hai “Hai” Du Lam.

We’ll get to assess the new roster better when they off against Apex Pride on the 22nd of June.

Eanix was founded in 2016 after Amro Hamza, then co-owner of VexX Gaming, purchased the spot from Team Dragon Knights.

The team currently sits at the bottom of the table in the North American Challenger Series with no wins series wins and two losses.