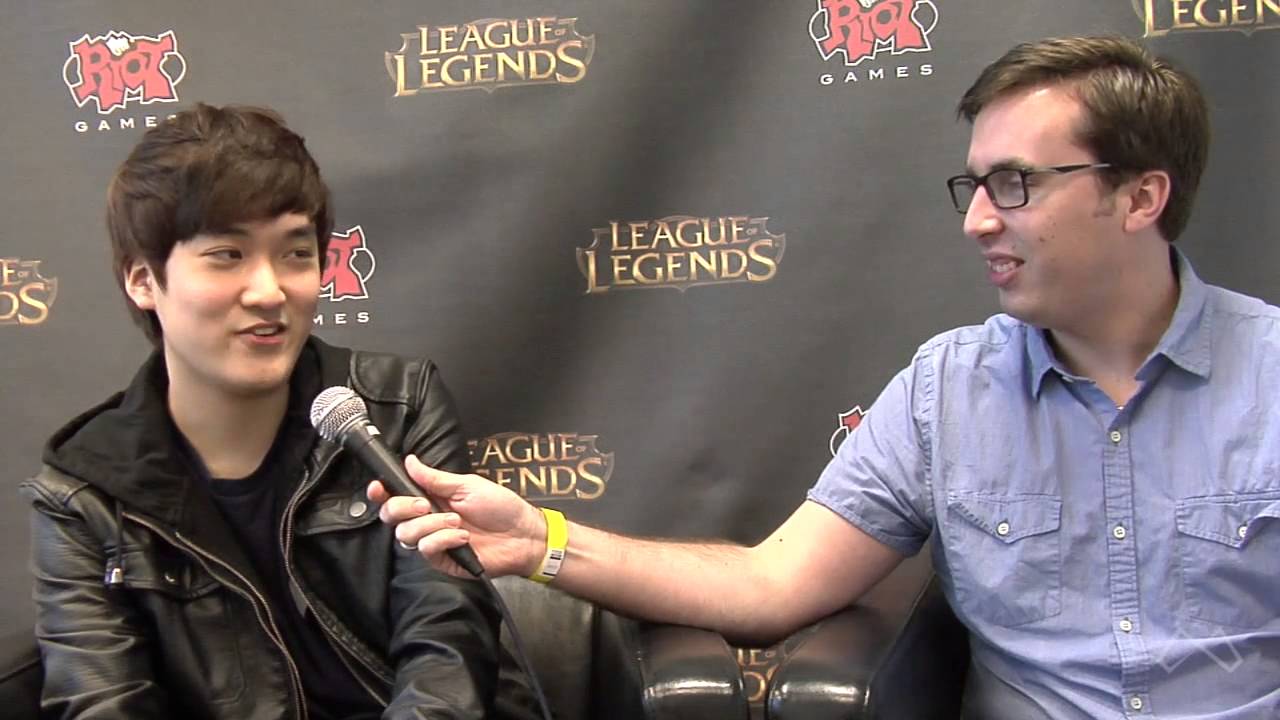 After a relatively painless 3-0 against TDK, Apex has secured the final spot in the 2016 NA LCS Summer Split. While Apex’s roster boasts several veteran players of note, the return of Keane, formerly of Gravity Gaming, provides me the opportunity to return to one of my most contentious articles – Keane, the Anti-Carry. While many mid laners prefer to take starring roles, attempting to deal as much damage as possible, in that article, I posited that Keane took the opposite approach. Rather than taking resources from the team, on Gravity, Keane instead focused on shutting down the opposing mid laner by using “cheesy” champions, like Jarvan IV, Urgot, and Hecarim. I nicknamed this style “anti-carrying.”

And for the majority of the Summer Split, it worked. For several weeks, Gravity led in the league standings and was quite effective against mid-centric teams, such as TSM and C9. When matched against Keane, statistical analysis of opposing mid laners showed them dealing a whopping 6,500 less damage to champions per game. Unfortunately, Gravity’s success was not to last. As the season drew to a close, the squad formerly known as Curse Academy dropped from first place to fourth in just two weeks. It was starting to seem like Keane was “anti-carrying” himself.

Indeed, the mid laner’s post-season failures would reflect many fans and analysts’ criticisms. In the 2015 NA LCS Quarterfinals, TSM countered Keane’s disruptive playstyle by placing more carry priority onto, top laner, Dyrus’s Olaf, while picking resilient mid lane champions, like Orianna and Lulu, for Bjergsen to weather the lane advantages of Keane’s Urgot. This targeted strategy lead to a 3-1 victory in favor of TSM, knocking Gravity out of the play-offs. In the subsequent gauntlet tournament for NA’s final World’s spot, C9 would simply ban Urgot against Gravity, limiting Keane’s already problematic champion pool. In spite of a promising 2-0 start, Gravity, forced onto Viktor and TF, would go on to drop the third and fourth games of the series. Keane’s attempt to take back Game 5 with an off-meta Fizz pick would end with a disastrous 1-6-1 scoreline.

Yet, despite this discouraging off-season, and a potentially even greater discouragment in the form of of Gravity Gaming’s disbandment, Keane was seemingly unperturbed by his pet strategy’s failure in the play-offs. Soon picked up by, challenger squad, Apex, Keane continued to focus on niche counter picks, rather than working on a standard champion pool. Alongside his Jarvan IV pick, Keane also began to bring out games on the reworked Graves – and to some success. Now on Apex, Keane is back in the NA LCS. This return to the “big stage” provides a perfect opportunity to re-evaluate Keane’s “anti-carry” playstyle, while examining his improvement as an individual player.

Keane’s playstyle has justly received criticism from analysts and fans. Chief among this condemnation are several points outlined by, OGN caster and respected analyst, Montecristo on the talk show, Summoning Insight. Monte’s criticism of Keane demonstrates several limitations to both Keane’s playstyle and Keane as a player. These concerns could be summarized into three main points – (1) “anti-carrying” would be unsuccessful against smarter teams, (2) the strategy as a whole was very meta dependent, and (3) Keane’s success came from his teammate’s skill rather than his own. I believe that these criticisms are accurate, and diagnosed many of Keane’s issues during the play-offs.

Monte’s thoery that an “anti-carry” would fail against well prepared teams was perhaps best demonstrated in GV’s set against TSM. TSM was able to shift their carry priorities around in anticipation of Keane’s playstyle. By using defensive picks, Bjergsen was able to neutralize Keane’s impact in lane, and TSM’s lane swaps eventually allowed Dyrus’s Olaf to rampage over the opposition. When faced against smart teams like 2015’s TSM, Keane needed to improve his standard play. It’s hard to blind-pick niche champions like Jarvan IV because, although they are extremely strong against certain picks, they are easily countered by others. Despite adding Graves to his midlane champion pool, Keane’s overall play on standard mid lane champions is still lacking. During the Challenger series, when Apex needed a mage in the mid lane, Keane mostly played Orianna, Twisted Fate, Viktor, and Azir. Outside of Azir and, arguably, Orianna, none of these champions are particularly powerful meta picks. In fact, these are the same champions that he attempted to play in his split on Gravity, when his team needed more standard picks. Although Keane played well on these picks versus Challenger series competition, it remains to be seen if this improvement will hold up in the LCS – especially considering his struggles in Apex’s 1-3 series against LCS bottomfeeders, TiP. Overall, it seems like Keane may continue to struggle when attemptiong to add meta champions to his champion pool. And while his innovative Graves will be a key pocket pick in the LCS, much like his Urgot, it will likely be dealt with in the pick-ban phase.

Monte’s second concern, that anti-carrying is less effective in different metas, is more of a criticism of the anti-carry playstyle itself than of Keane specifically. Monte’s logic is easy to understand – in a meta with high damage mid laners, shutting them down was extremely important. It’s no coincidence that Gravity’s greatest success came when the mid lane meta focused on champions like Viktor and AP Ezreal. In this case, Keane’s struggles to diversify were problematic because his team contributions were much less meaningful in different metas. The solution to this issue is similar to the first – Keane simply needs to learn more champions and diversify his game. The meta-dependance of this playstyle become a criticism of Keane when this is the only playstyle he can reliably perform in.

Finally, Monte noted that the anti-carry playstyle is dependent on Keane’s teammates. This is absolutely the case. Keane hopes to nullify his opponent’s damage at the expense of his own. This void in mid-lane damage needs to be filled from somewhere else in Keane’s team. While Keane is able to bring more damage to his champion pool in the form of Graves, his teammates on Apex aren’t as strong as they were in his previous LCS squad. Hauntzer and Altec were simply more reliable damage sources than Cris and Police. With these weaker side lanes in mind, Keane will have to contribute much more damage in Apex than he did last on Gravity, if he wants his team to succeed.

Overall, Keane has continued to develop his unique anti-carry style. But many of his same weaknesses still exist – his standard play is weak, his playstyle is inflexible and his champion pool is limited. Countering the opposing mid laner and reducing their damage is a valuable tool; but if Keane wants to be a top-tier player on a top-tier team, he needs to be consistently successful on a wider variety of playstyles.