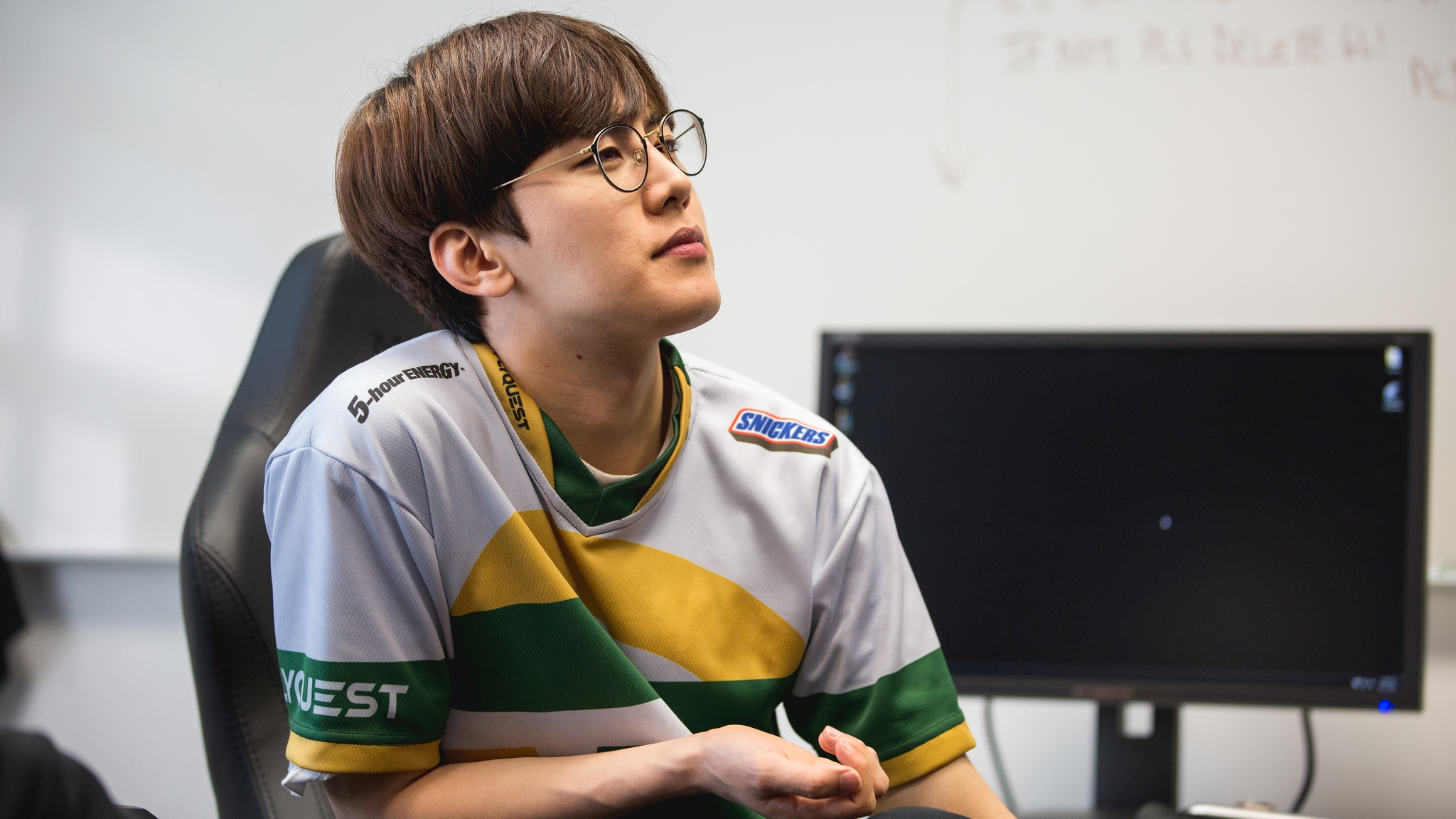 The former pro brings the roster of the org’s streamers to five, alongside other retired players, including Wolf and Bang, who won several world championships with the team.

Flame ended his eight-year-long player career in 2020 after parting ways with DAMWON Gaming, where he was a substitute top laner for several seasons. He said he would focus on YouTube, streaming, and content creation instead.

The player competed with several teams in multiple leagues throughout his career, from South Korea’s Azubu Blaze to the LPL’s LGD, and the LCS when he joined Immortals in 2017. The NA team ended the Summer Split as runner-ups and participated in Worlds 2021, but failed to advance to the playoffs of the tournament.

Flame joined FlyQuest the following season, but following disappointing results, he returned to his home country and signed with DAMWON for two seasons as Nuguri’s stand-in.

After retiring, he has heavily focused on his Twitch channel as a general gaming streamer, which has surpassed 120,000 followers. It’s unclear what kind of content he will create in collaboration with T1 in the future.