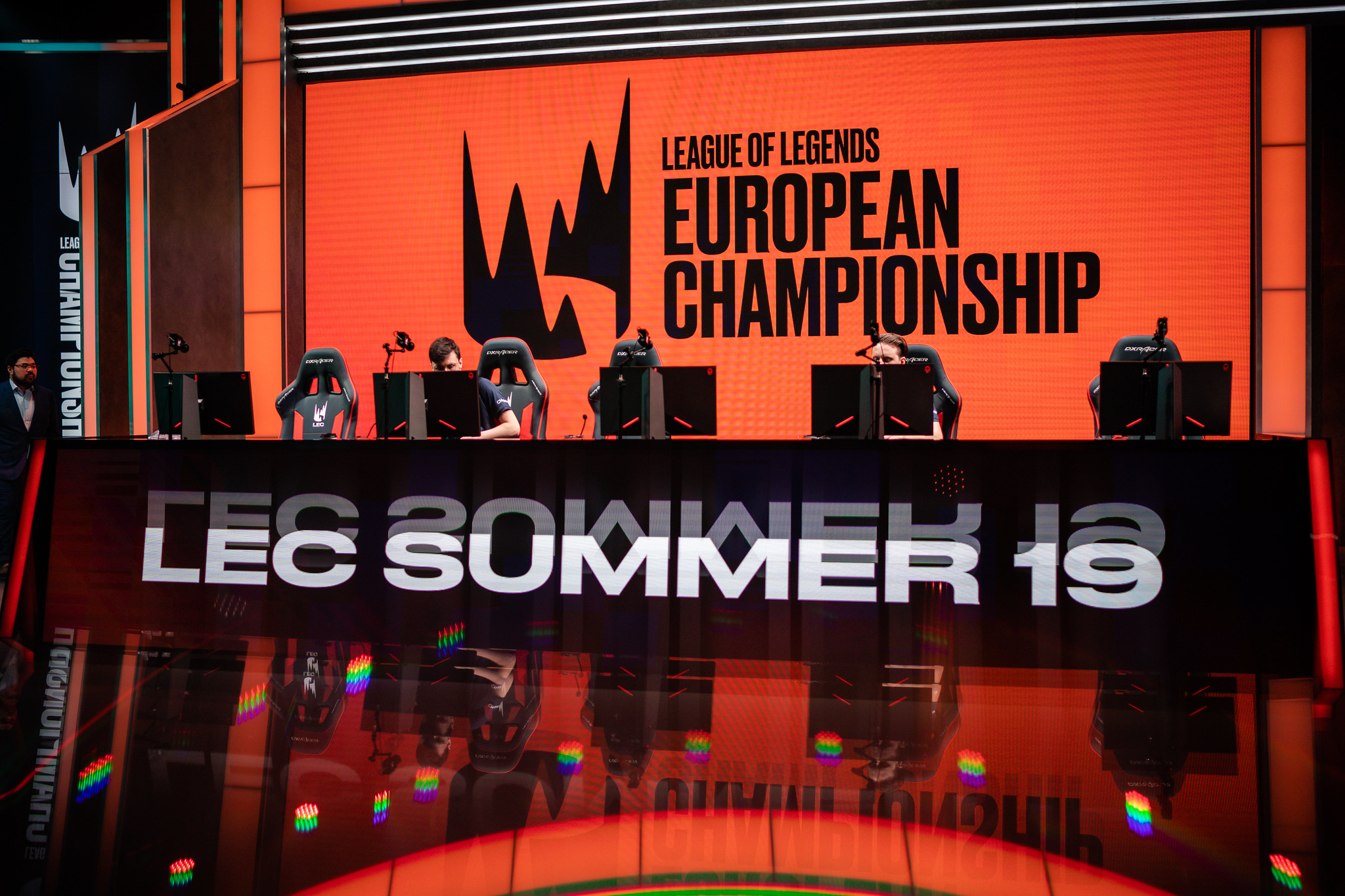 The Coach and Rookie of the 2019 LEC Summer Split were named today, recognizing two of Europe’s finest League of Legends stars.

After their victory over Fnatic during round two of the playoffs, G2 secured first place with a record of 15-3. The German coach has led the team to several key victories in recent years, placing first at Rift Rivals 2019, MSI 2019, and the LEC 2019 Spring Playoffs.

Rogue’s young jungler helped a struggling team go from a 10th place finish in the spring split to fifth place in the summer split.

Inspired, along with fellow-rookie and mid-laner Emil “Larssen” Larsson, were a huge part of Rogue’s recent success. Larssen came in a close second place for Rookie of the Split, with SK Gaming’s Janik “Jenax” Bartels far behind for third.

A week ago, the LEC’s All-Pro Team was announced, naming the entire G2 Esports team for each position. Pair this achievement with Grabbz’ Coach of the LEC Summer split and it’s no surprise why this powerhouse of a team is receiving all the accolades.

G2 will face either Fnatic or FC Schalke 04 on Sept. 8 to determine who will be the LEC Summer Split victor.